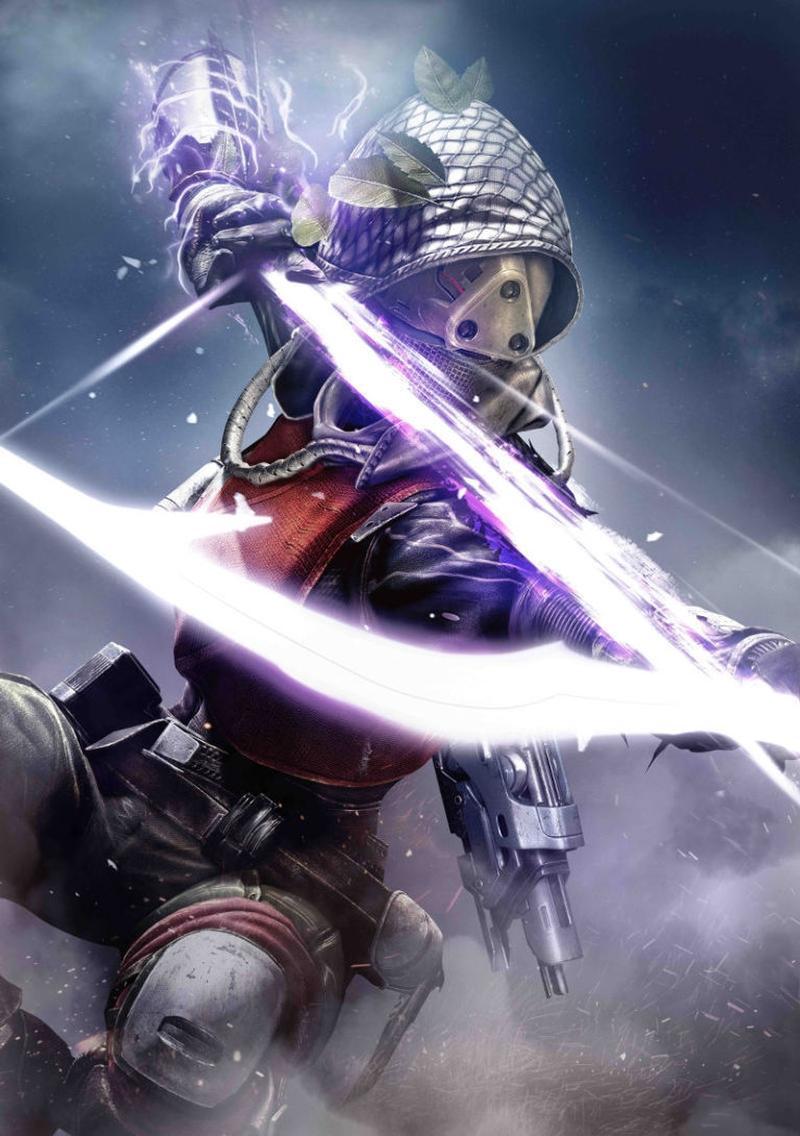 Not all games are bad, but many are… here are the reasons why you should stop getting bait by money-sucking game companies! It’s for your good! If you’re offended by this, you might be one of the many victims.

Read also: What are Xbox Digital Games and how to Redeem them?

Numerous game companies have always been very professional in marketing their games (unfortunately not so in making the game itself) to the point it totally looks like FALSE ADVERTISING. The most recent and ridiculous case – No Man’s Sky got away from the investigation easy and was concluded by authorities that Hello Games did not use misleading ads or exaggerate the features of the game. Well, and there goes your money.

Developers adopt such tactics to grab a quick cash from innocent gamers who are easily manipulated by advertisement and “sponsored articles/reviews, ” and it is just too easy to achieve that goal. Game titles that merely use their reputation to cash grab are also very familiar. An example of such titles could be Dead Rising 4, Final Fantasy XV, Halo 5, etc. Most titles like this aren’t even close to their predecessors and don’t meet the expectations of most gamers.

Again, another trick to grab your cash. Many A+ game titles are frequently released during peak periods like Christmas as this is when many parents and relatives are all desperate to find a fast gift for their children. Most of the time, these games aren’t even up to standard and is just a total waste of your money. Take a look at Ghostbusters:

You’re goddammed right this is a cash grab. Is this game even worth it or just another ripoff?

Here are a few tips on how to save your cash and play only the truly best games of the year.

Thanks for reading. Of course, NOT ALL games are bad, just that only a lot of them are. I hope I’ve offended some of you so that you can stop spending your cash mindlessly and start thinking. Share it to spread the love/hate!

Read also: 6 Major Tips and Tricks to use Carousell Efficiently and Effectively