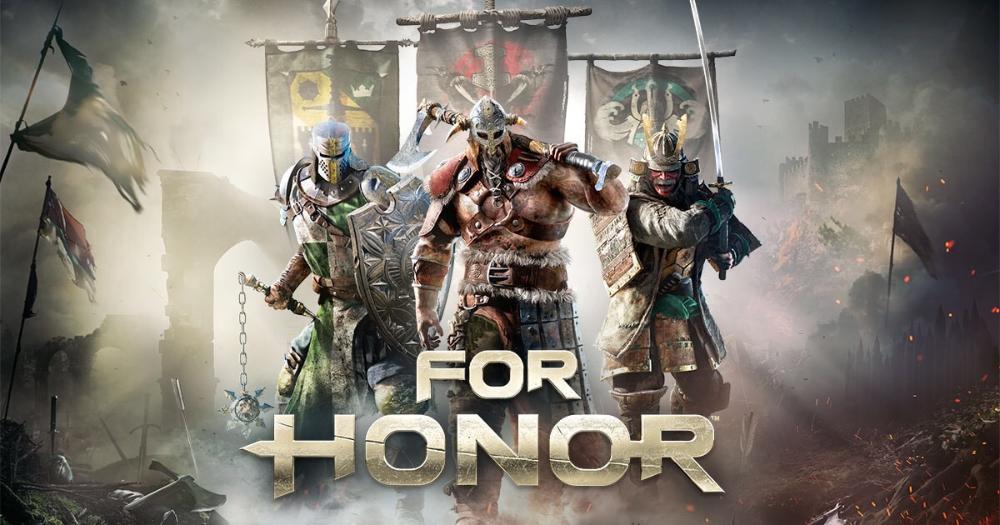 So For Honor, free open beta version was out for the Xbox one before the main release today (why the hell is it released on Valentines?!) and we all went to download it. Big mistake by Ubisoft. But hey, it saved us a tonne of money! 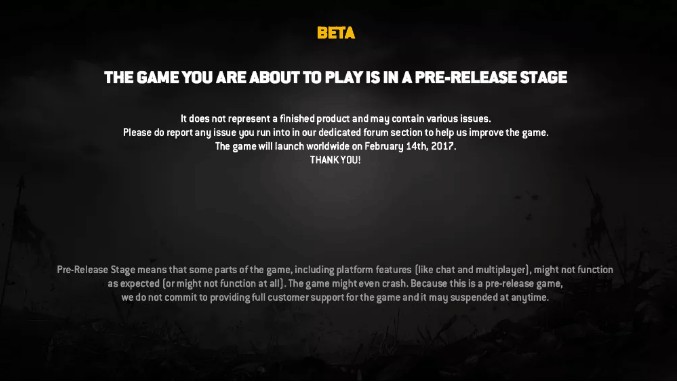 Well, it was worth it playing for free. Related: Why Some Games make it and the rest don’t?

Let’s start with the good stuff. Well when I first launched the game, Ubisoft did a great job at the intro cinematic, depicting a war which lasted over a thousand years. Graphics were top notch and surpassed many of the other A+ games. If your view of a good game only includes stunning visuals, breathtaking views (like the rise of the tomb raider) and cool cutscenes, this is it.

Related: Undertale: Why this Game is a True Masterpiece

For Honor has very smooth controls and is designed very professionally. Dodging, partying, striking were all realistic and not glitchy at all unlike games like Final Fantasy XV, where Noctis gets stuck on a wall, car, mountain, bed, etc. Players are not as overpowered as in other regular hack and slash games (Dead Rising 4, Dynasty Warriors, ninety-nine nights, etc.) where you can’t just slice through hordes of troops. Related: Classic Gold Games That You Might Not Have Heard Of

Hack and slash games are always rip-offs. But For Honor is a rip off of many games. The game feels like dynasty warrior, but the mechanics seem like Ryse (the so-called Xbox exclusive which got to PC eventually). This means bad. For Honor is boring and repetitive. It doesn’t have many options to upgrade that level of play either. However, that doesn’t mean it’s easy to play and get good at this. So much for Exclusive Games Microsoft.

Related: What are Xbox Digital Games and how to Redeem them?

4. Impossible to win with brains.

Out of so many online dominion and PVP games I played during the beta phase, I find that to whack mindlessly with lots of variation in directions seem to always work against players who were trying to read moves and dodge/parry. This means that newbie players always almost win if they button mash. Alternatively, you can just break defence the opponent repeatedly until you knock him off a cliff (instant death lol).

I don’t even know how this works, but it feels like Ubisoft is just trying to make it look original in a weird way or maybe barely trying to capture the Asian market. How on earth Honestly, people can try to differentiate the three classes, but there are no vast differences among them. And it’s still boring when you play it.  Don’t agree? Then you must watch this is from IGN.

Related: 2 Reasons Not to Buy the Next Best Game

This game is just another cash grab. It’s what Ubisoft does nowadays. Churning out games every year. Like the later Assassin’s Creed Games which sucked, or Watch Dogs that looks like a copy paste Modern AC. It looks amazing, but it plays really like crap. I’ve still not figured out how am I going to stand out when fighting in large groups. Fortunately, I do not intend to do that anyway.

It is without a doubt that For Honor will go down just like Titanfall 2 and Watchdogs 2 in a matter of 3-6 Months. If you ever see the price plummets, please don’t buy it and waste your money. Unless you are really into this. And for those who already preordered it(why can’t you just wait, see and do some research first), don’t do it again.

Related: Why Switch may or may not Fail?