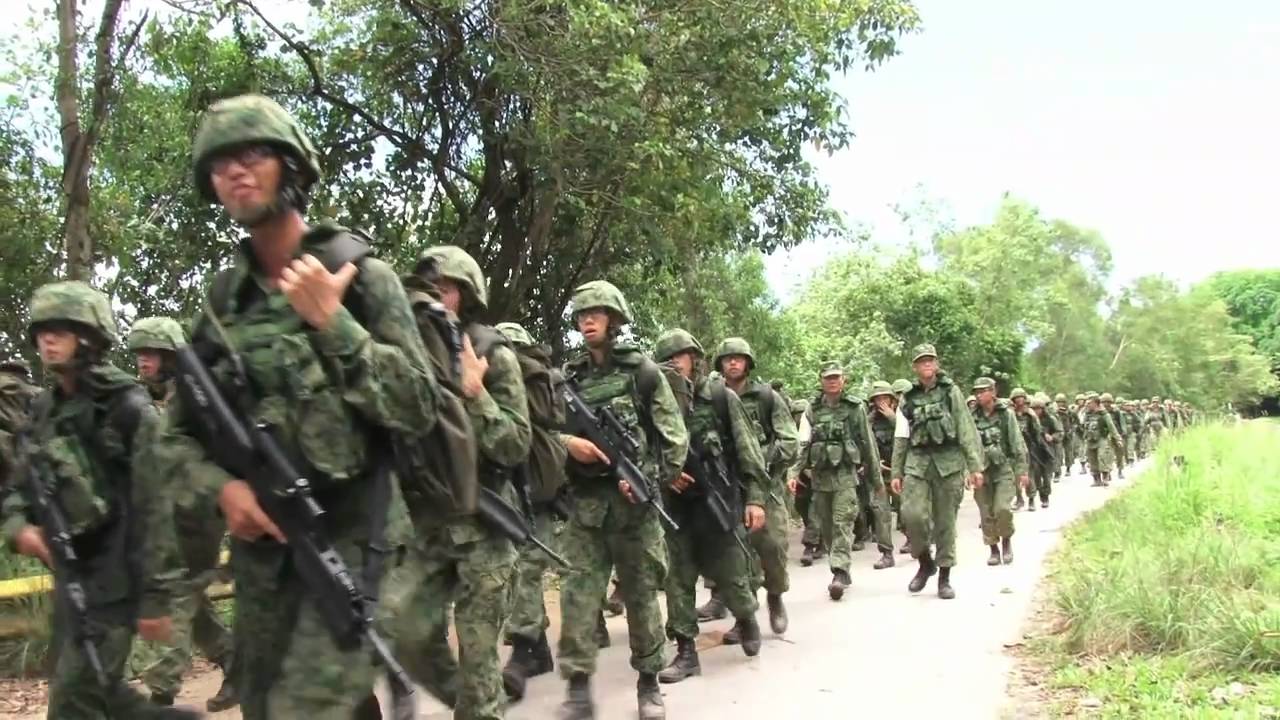 So, you have graduated from your current institution and about to transit to the next phase of life with a fresh start. However, this one mandatory stage called “National Service” (NS) that all Singaporean Sons have to go through has obstructed you from doing so.

You have no choice but to face reality and slowly count down to the day where you will sleep, eat and train on an island you will call “home” for the next 9, 17 or 22 weeks.

Starting 14 October 2019, you can travel like a boss with free travel credits on YouTrip! Use referral code GUIDESIFY5 during the signup process and receive 5 SGD for free!

Feeling fearful and anxious about what might be lurking in the darkness of Basic Military Training (BMT) that were not featured in the movie “Ah boys to men” or the series “Every Singaporean Son” while awaiting the D-day (recommended to watch the latter as it showcases a huge component of BMT if you have not done so)?

We have come up with a list of what to expect and tips for our typical “chao recruit-to-be” in BMT who can better mentally and physically prepare themselves prior enlistment.

Being a Nighter by partying or playing your favourite video games into the wee hours, waking up during lunchtime and having a meal at the golden arches can be a norm especially during this “holiday season” after graduation. However once enlisted, you will yourself experiencing a drastic change, firstly with your sleep cycle. Lights out (the time when all lights are to be off and get ready to sleep) will be at 22 30 hours and Reveille (military term for waking up) at 05 30 hours will be the norm throughout almost your entire NS life with a duration of so-called “7 hours of uninterrupted REST” (do note we bold the word “rest”, as in the military they don’t expect you to sleep for that 7 hours, but just resting for that period).

Meals will be consumed in a cookhouse specially prepared by “nutritionists” ranging from western cuisine like Fish n Chips, spaghetti to Indian cuisine like Nasi Biryani. However, most of the time (almost entirely) meals will be just white rice with a chicken thigh, a vegetable dish and another complementary side dish. Sometimes you do get desserts like Ice Cream, puddings, etc. For taste wise, it won’t be Finger-Lickin’ Good but still edible at some of the cookhouses. Also, do expect a long queue in the cookhouse as usually, most companies will eat during the same timing.

For training, you will find yourself most probably the fittest so far in your entire life with two different categories of training namely combat and non-combat training.

Combat training will include road marches with your Full Battle Order (FBO) starting from 2km with increasing intensity (they call it progressive training) and finally 24km before your Passing Out Parade and Standard Obstacle Course (SOC) where you train to clear the 12 obstacles. Where is my internet connection?

Don’t bother about using your phone after Routine Order (the final activity of the day) to scroll through your Instagram or Facebook, looking at what others are doing as your Telecom network most probably won’t be able to load them in an instant. Data Network in Tekong will be a constant “G or H+” 99.99% of the time. Don’t be surprised to see at least 10 seconds of delay sending and receiving WhatsApp messages.

You will find yourself competing with your bunkmates to look for the best “connection spot” and hoping that there’s a surge of strong network connection miraculously or waiting patiently to the day of book-out where the earliest stable connection possible being at the Tekong Ferry Terminal while going back to the mainland. 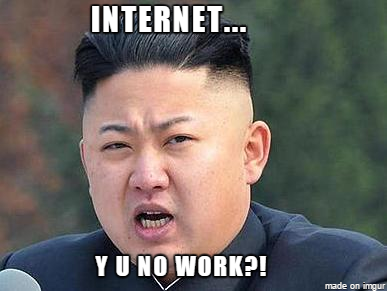 Do I need more juice for my phone?

Smartphones of any sizes, be it your iPhone 7 Plus or Samsung S7 edge, etc. are recently allowed to be brought to Tekong. This suggests that battery life will be quite an issue for most of us. However, bringing a wall plug won’t solve this first world problem and your Sergeant will confiscate them as charging in Tekong is prohibited (so they say).

Thus bringing your power bank(s) will be advantageous to elongate those mushy call time or texts with your loved ones, especially during your first two weeks of confinement.

Heard or seen the cheap $2 buzz cut in the camp through different media or by your friends that have enlisted? Well, what they don’t tell or show you is the brutal cutting method wield by the barbers in Tekong as they just go through your hair like a lawnmower, leaving you with bloody, itchy and damaged scalps. Hence we would suggest that you pay slightly more for a more gentle and hygienic haircut experience prior enlistment and patron the barber once every two weeks. 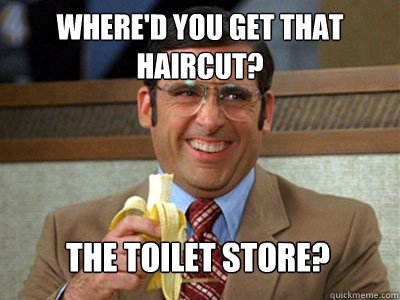 Also, be prepared to do your laundry in camp as recruits are not allowed to use the washing machines. So get ready to invest in a good laundry detergent, accompany with a wash brush for a bright clean uniform.

Related: IPPT? To Passing And Beyond.

All the everyday essentials for BMT, including a weird odour?!

As you most probably have searched up what to prepare for BMT, most will list some items such as black tapes, extra undergarments, coins for vending machine/ canteen breaks, clothes hangers, etc. to enhance your stay at Tekong. However, being a seasoned soldier, we advise not to bring the so-called laundry-free item “Febreze” to spray on your dirty clothing. As mixing this two “ingredients” will create a pungent smell so strong (comparable to Ammonia produced by rotten eggs) that will make you feel like puking when falling in for meals surrounded by people who used the spray.  Thus spare yourself and your platoon mates from this nasty odour by either using a more advisable Dettol spray with anti-bacterial formula or just washing and replace your uniform after a maximum of 2 use after training.

Hope that all these insights and tips from us ORD personnel can help you better prepare yourself for one of the toughest transitions from “Ah boy to men” as it can be mentally and physically challenging for some. Feel free to leave any comments or feedback below and enjoy National Service!

What Time Can I Normally Book Out During BMT?

Speaking from experience as both a recruit and a commander later on, book out times are largely dependent on the cleanliness of your bunks.

Just kidding. In fact, get used to the amount of bullsh*t you will have to listen and accept with during the entire course of your army life. It’s the only constant.

Since this is the training phase of serving the army, book out times are relatively okay with no surprises. Except for the weeks of confinement and high-key events, i.e. field camp.

Of course, it also depends on where your company is situated on the island. It is also common to see welfare companies booking out at 12pm on a Friday while the rest of the island continues to clean the coyline until 5-6pm.

Then again, this is just a rough gauge. Remember not to get your commanders angry!