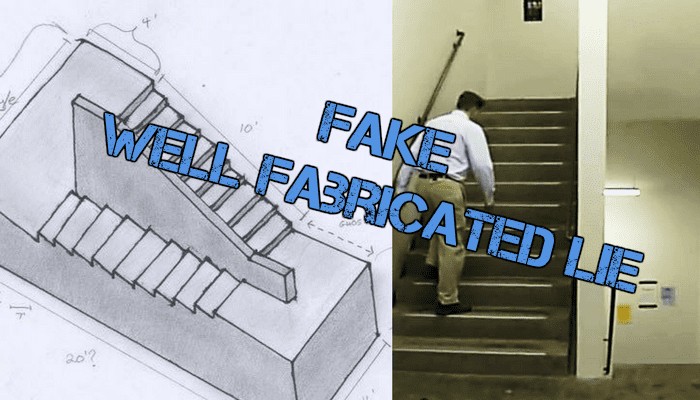 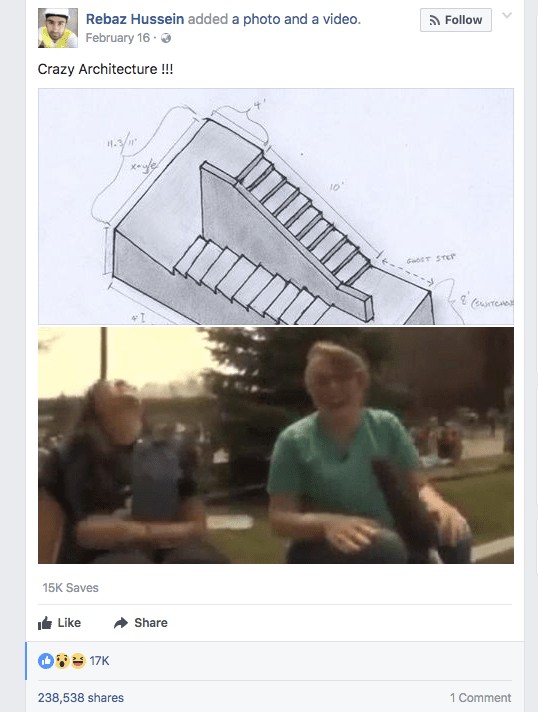 Probably a stolen video. Facebook generates billions of views every day, and stolen content has been an increasingly difficult problem to deal with.