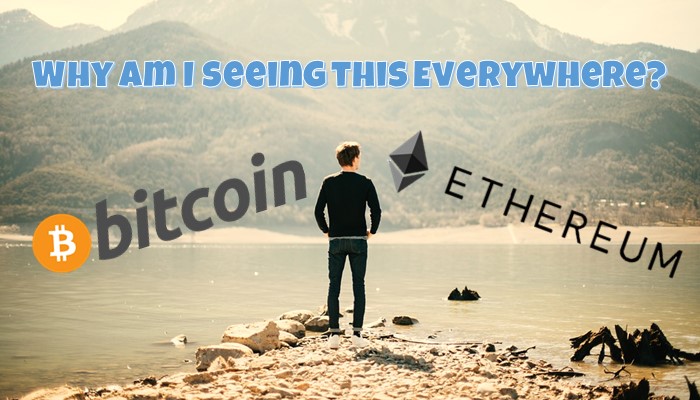 Since the use of cryptocurrency is anonymous, people in the dark web have been exploiting it too. Dark web is the dark side of the Internet which is not accessible by mainstream internet browsers (i.e., Chrome, Edge, Firefox, etc.). There are people using bitcoins to buy drugs, firearms and pornographic materials on the dark web. It is another complicated matter which is to be covered another day.