Carousell isn’t for Everyone, Maybe Even You? 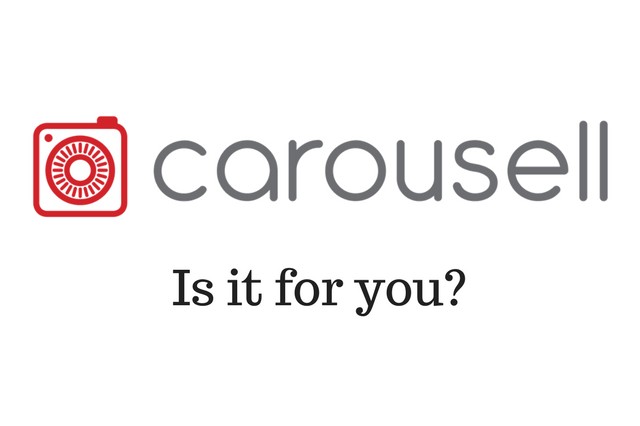 Admit it. Carousell isn’t easy at all. For those who have stuck with the app since the early beginnings, we can tell you for sure that trying to declutter your house with this app is a chore. Sometimes, it is not worth the hassle considering the money you can earn from your old stuff. People who eventually make it big in Carousell learnt it through the hard way.

To start off, read our previous guide on 6 Major Tips and Tricks to Use Carousell Efficiently and Effectively. You will realise that some of the tips listed are no longer valid or relevant. And that was just slightly more than two months ago. So here it is, the hard truth: why we got lazy with Carousell and rather go back to donating our old stuff to the Salvation Army.

*Actually, we have some nice hacks to use the platform unethically. Don’t sabo us! Link to Guide: 5 Carousell Hacks You Must Know* 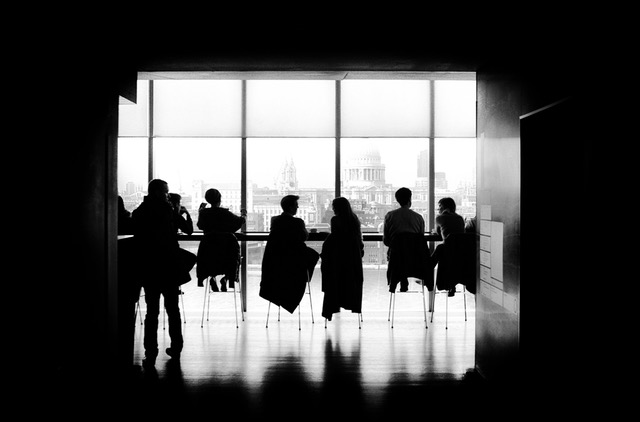 Disclaimer: For most of you who didn’t know, we too started out with Carousell and had seen some success (170+ Positive Reviews every 6 Months) before giving it up this year due to the many factors explained below. So we can’t call ourselves experts as that would be cocky. But we are definitely “Lao Jiaos”!

Is Your Carousell Listings Seen by Anyone? 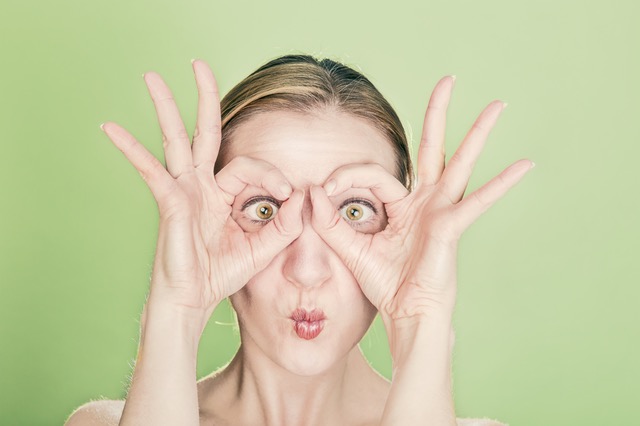 Not so long ago, Carousell sellers could effortlessly list their listings at the top by engaging in this practice called Likes for Likes (L4L).

L4L listings are typically found in the community section of the platform. Sellers would be able to exchange likes with one another freely; by gaining a virtually limitless amount of likes on their listings, sellers can consistently stay at the top of search results since Carousell’s default sorting of results is by popularity. This method may seem harmful and frowned upon by most in the online community.

This algorithm is now deprecated. A patch was released, and L4L was instantly rendered useless. Tonnes of users who committed time and effort to it are now completely clueless on how to drive traffic to their profiles. Wait! Mainstream Carousell users just list and forget, they wouldn’t quit just because of this right? You are right, but the change in search algorithm ultimately led to the partial destruction of Carousell’s usability.

Useful info: You can track the traffic of your listings with their new analytics function. Also, Carousell is recently testing on their new paid tool: Bump. This feature allows you to bump your listing all the way back up top to increase exposure. 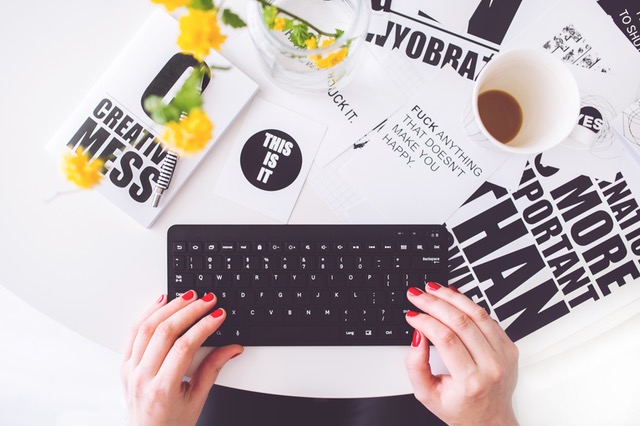 Small businesses… not people trying to sell their second-hand stuff.

The original intention of allowing ordinary people like you and me to declutter rooms has been long gone. Carousell is infested with all kinds of sellers seeking to open their mini blog-shops. There are also individuals opening businesses and providing resale/pre-orders. It is unclear whether these “businesses” pay taxes for their profits.

The new search algorithm may have stopped sellers from artificially increasing the popularity of their listings via L4L, but it also encouraged these “small blog-shops” to engage in a spammy behaviour. By posting duplicate listings a few times a day, spammers continue to dominate the marketplace. It is typical to see your new listings get pushed to the bottom of search results within the same day.

Update: Although Carousell has implemented blocking algorithms on this, it is still possible to exploit the loopholes of this latest feature and relist. This will be further explored by Guidesify soon.

If you are one of those who does this but wants to expand beyond Carousell in the long run, you can read our guide on an eCommerce solution which doesn’t cost a thing for its basic plan: How to Own an eCommerce Store For Free Forever

*Older listings tend to receive fewer views. Sometimes when you can’t beat them,  join them. You know what to do.*

Related: Amazon Singapore Is Coming, Here are 9 Reasons Why You Should be Ready For It.

Carousell support has been very inactive recently. Spam listings are only removed when they receive reports by users, but it is surely not enough. Spammers can always repeat their offences and relist their items. There hasn’t been a case of temporary or permanent suspension of their accounts….. yet. 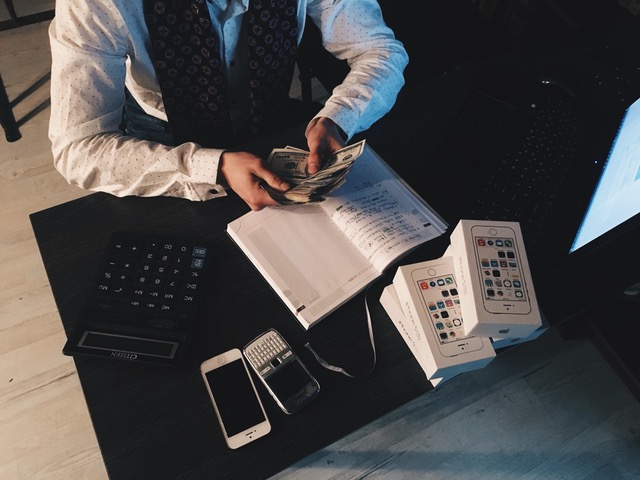 An unfulfilled deal. Carousellers are well-known for its untrustworthiness. There are also tonnes of people who strangely do not understand basic English. You can expect lots of miscommunications during a deal. Due to this, a full-fledged Carouseller must be proficient in all four languages and is always prepared to take calculated risks of a deal not going through. Just kidding.

Here are three tips to help you reduce the chances of having an unpleasant experience in Carousell:

• Don’t bother asking help from customer support (including Facebook Page message). The deal between the two parties will probably be burst by the time they do reply. It’s a free app; they don’t owe you anything.

• Always check the number of negative reviews a person has. It is a good indicator of how much a jerk he or she is.

• Optional for super Kiasu people: Ask for the other party’s contact number. Text him or her immediately to verify the identity.

*We have written an article on how to save tremendously on shipping: Need to Ship Something Overseas? Here’s the Best Solution for You*

Carousell isn’t designed for lazy bums, which many of us are. It is not a hassle-free online marketplace. The frequent need to go out-of-the-way to meet up can be cumbersome at times. You will often undercut or get undercut by others to earn some desperate cash. Chatting with people who won’t reply you after a line of “I’m interested!” is a pretty common sight too as well. At the end of the day, we will start to wonder, is it worth it?

Thanks for reading and let us know your views on it too. Remember to follow us on Facebook!

Since you are here, why not read about the 4 Adult Sites that made it to Singapore’s Top 50 Most Visited Sites? These sites were supposedly blocked by IMDA.

• Part 2: Dirty Hacks and what to watch out for

• Part 3: Are you suited for Carousell? – You are reading this now

• Part 4: Secrets revealed, where to get cheap goods to sell

Home » Carousell isn’t for Everyone, Maybe Even You?