Common Things Singaporeans are Unhappy and Complain About 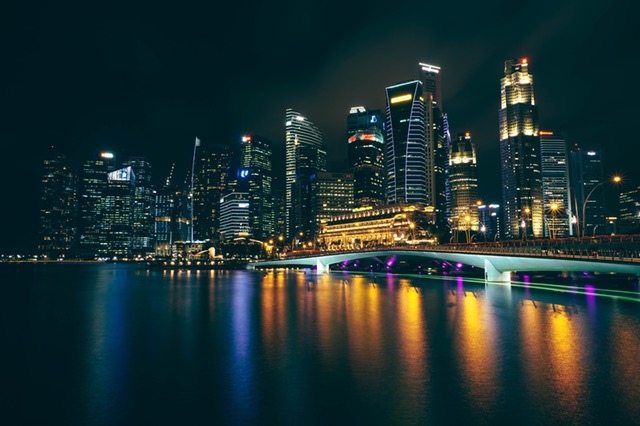 With increased accessibility of information due to the Internet, Singaporeans are generally more well-versed with current affairs than in the past. This has contributed to an increase in the number of highly opinionated people in our society.

In this article, we shall take a look at the things that Singaporeans are unhappy about.

The influx of foreigners 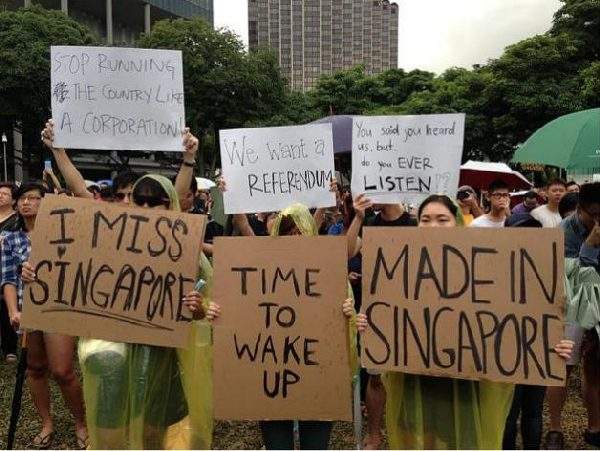 The immigration policy has allowed foreign talent to enter the Singapore workforce a little easier than other countries. This has caused displeasure among Singaporeans. For example, we would claim that jobs are being “stolen” by foreigners, especially in the IT and Engineering sectors.

However to be fair, look at the jobs that Singaporeans prefer not to do. Our expectations have to be managed too, before pointing our fingers at others.

Read More: HighBlood – SG Dating App So Disastrous It Might Not Even Launch

Out of touch Members of Parliaments 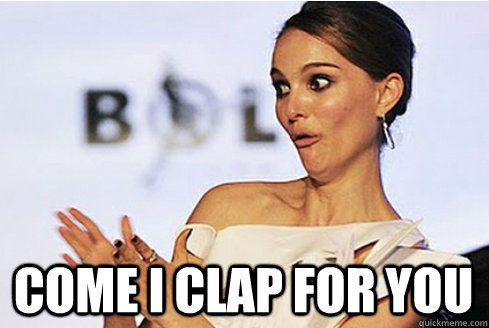 Whenever bad news is being reported, MPs would occasionally make the situation worse by commenting in a way which may draw flak from everyone. For instance, during the recent water price hike, an MP remarked that the price hike was to raise awareness on the importance of water. Another MP also said over a radio interview telling Singaporeans to “bite the bullet” for the hike.

Many netizens got worked up over these remarks. Some even suggested that MPs should live under the same circumstances as them to understand how ignorant their words were. We won’t deny that is a good suggestion though. 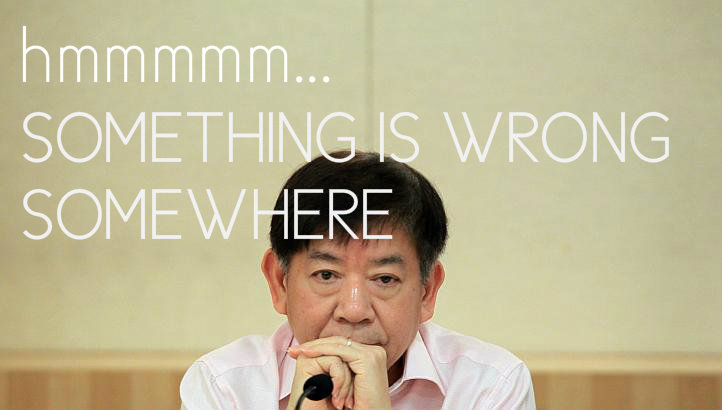 Despite being very efficient on good days, train breakdowns occur rather frequently in recent years. In fact, these breakdowns usually happen at ungodly hours – during peak hours.

Just take a look at sites like stomp or roads.sg. Considering the size of our little red dot, the number of inconsiderate acts that were posted online is unbelievable. Our society seems to be heading backwards. When was the last time you said thank you to someone for holding the lift door open for you?

Ranked #1 in the world. We definitely would prefer not to have the title. It’s like buying a Mercedes to show the world you’re at the top, while your money is depleting day by day.

Read More: 111 Chinese Songs We All Love to Listen to

Do something! We hope after reading this article, readers will make the effort to make the world a better place. Graciousness goes a long way, life might be hard, but it’s those who are tough enough that will pull through everything. Share this article and follow us HERE!

Home » Common Things Singaporeans are Unhappy and Complain About