3 Types of Fake News We See on the Internet 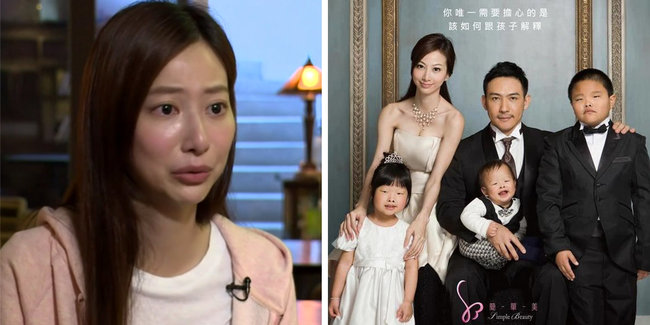 In this time and age, information is readily available online. Among this information is several fake or inaccurate news. Here, we list three different false news and posts and its effects on the affected individuals.

The most common type of fake news; people are prone to share such news without checking the accuracy of the source. In 2013, “news” of Jackie Chan’s death was widely spread worldwide. This internet hoax was started and posted on a Weibo page (the equivalent of Facebook in China). It was so massive that Jackie Chan had to declare he was still alive by posing for a photo with a newspaper.

Another example would be the passing of our founding father, Mr Lee Kuan Yew. Five days before he passed away, reports of his death surfaced online. Investigations revealed that it was a hoax by a 16-year-old student, where he fabricated an image of a letter from the Prime Minister’s Office, announcing the death. This fake news resulted in international news outlets CNN, and China’s CCTV prematurely reported about Mr Lee’s death.

While this death hoax may only affect celebrities or famous people, this reveals how gullible people are. No one checks the accuracy of the news.

Whenever someone posts a viral video featuring an ugly side of Singapore, many “CSI” experts become super active in digging out the identity of the antagonist. It is pretty amazing how much personal information a complete stranger can find about you on the Internet.

In 2014, a driver of a Honda Civic was caught red-handed on camera for committing road rage. People took a keen interest in the video because the driver happened to look like the supreme leader of North Korea, Kim Jong Un. Netizens managed to expose his identity within a day

Another prime example was the case of Anton Casey in 2014; he made derogatory remarks in his captions on his Facebook photos about people taking public transport. The post caused island-wide rage. Netizens soon dug out his employer details, and he was fired. The investigations of these CSI experts even exposed the identity of his wife and child. They were spotted at Changi Airport, supposedly to leave Singapore.

Not all cases were successful; the latest case of the couple at Toa Payoh Lorong 8 coffeeshop. Online Facebook page Kuanyewism (what a name for a page) released the identity of a lady and her boyfriend. The woman turned out to be wrongly identified, but the post already had more than 1,000 shares. She has made a police report and demanded the page to issue a public apology. However, for her, the damage has already been done. Find out what happened HERE.

Remember this meme? The main point was to show that plastic surgery will not help when it comes to inheritance. Some online outlets went as far to fabricate news that the husband had sued his wife when their children looked so different (ugly).

Taiwanese Model Heidi Yeh. She is honestly quite attractive.

The truth was, the model from Taiwan, Heidi Yeh posed in this photo for an advertisement by a plastic surgery company. The children’s faces were altered digitally by the organisation, and it resulted in the creation of this MEME. Heidi Yeh has taken legal action against the advertising company. In an interview, she revealed that this MEME had ruined her life – her boyfriend left her amidst the ridicule, she has lost all future modelling contracts, and her family was ashamed of her.

We hope you now have an idea of how fake news and posts may affect people in actual life. Most of the time we have to consider beyond social media on the effects of these actions. Help us to SHARE this article and LIKE our page!

• One Big Reason for the Merging of JCs in Singapore

• Uber Vs Grab: A Complete Guide for Drivers

• Detailed Breakdown of Costs to Afford a Car in Singapore