This is a very sensitive topic but there is a need for it to be written. We have been mindlessly purchasing EA sports games every single year but have we ever stop to think? EA earns around 4.4 billion USD in 2016 and of which, 650 million USD from FIFA Ultimate Team alone. That is an insane amount of money grabbed from us mindless fans every single year. Here is why we should boycott this and I will use FIFA as the main example. I know some of you will be mad by now but please chill and understand it from a different perspective:

Disclaimer: I own every single version of FIFA, EA Games like Battlefield, Mirror’s Edge, Titanfall, NBA etc. Yes I’m one of the idiots. This article is based on my opinions and personal experience while playing FIFA.

1. It is almost the same thing every year

You can argue with me that the mechanics, graphics, player/team stats etc. differs. Yes it does, so what? It is not enough a reason for a new installment to be churned out every year.

There are always slight changes in how you play every successive instalment of FIFA, the way the player moves around the field and the tactics used. But ultimately, the whole idea of the game is the same.

As for graphics, it’s played from a camera view like a live match telecast (unless you change the camera settings), how real or good can the graphics get for a game with such a simple concept?

There is no need to explain for player/team stats. Basically, the game developers could have release updates and DLC for one single version of FIFA from time to time (kinda like what destiny does) instead of rushing out a “new” botched up version of it every year. But I don’t think they will since it is almost guaranteed that all gamers alike will buy the next instalment no matter what is it, how bad it is and how expensive it is as long as there is a word FIFA on it.

Face it, there hasn’t really been many efforts put into innovation of any of the sports games. The best we have seen is The Journey, where you play the beginnings and rise of an imaginary newbie player who dreams to be like his idol, and it sucks. In my experience, this story mode includes repetitive matches over and over again coupled with boring cutscenes with a predictable and cliché storyline. I lost all interest after trying to rush through the storyline only to see a cliffhanger which will eventually lead to another predictable plot in FIFA 18. 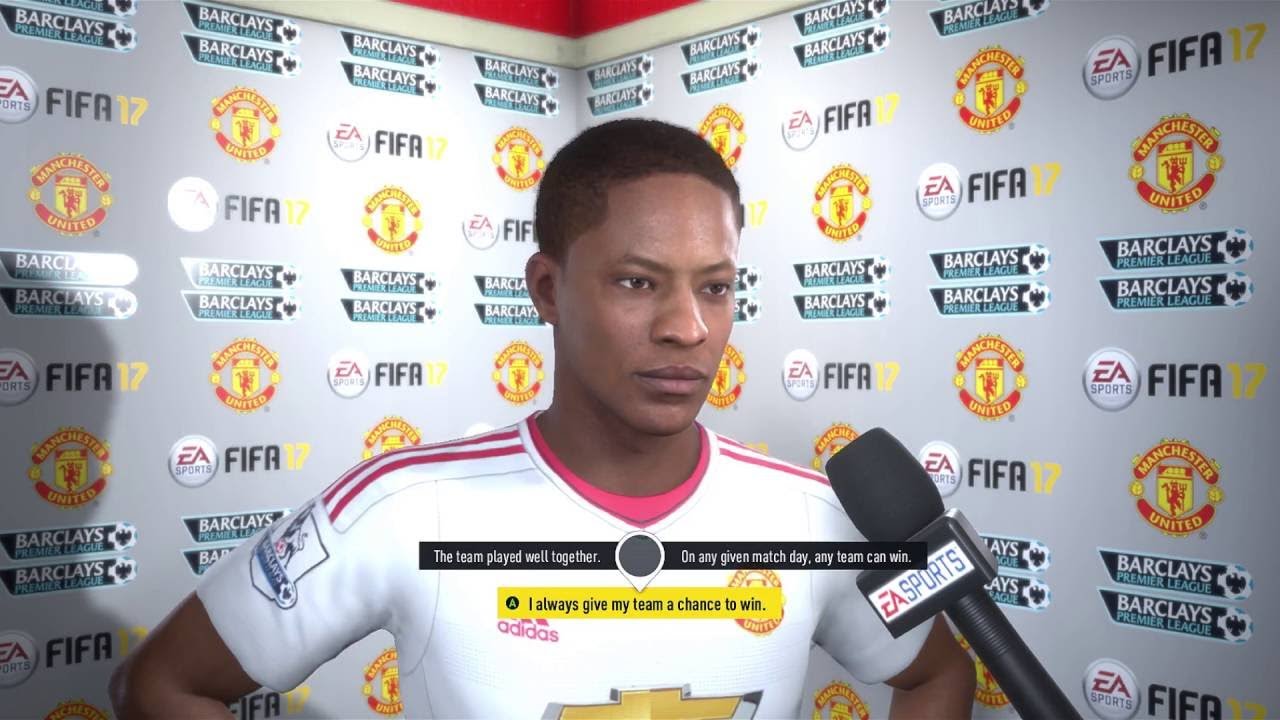 We can safely say that none of the new features actually adds on to the gameplay and our overall experience of the game. In general, games shouldn’t add meaningless features for the sake of it. Have some creativity so we can stop hating you.

Your game progress is inevitably reset every year when you transit to the next instalment. FIFA does allow a partial transfer for stuff from 16 to 17 but it is really limited (One-time transfer only). You will start from the beginning again in FUT, spend a huge amount of cash again for the same cards etc. 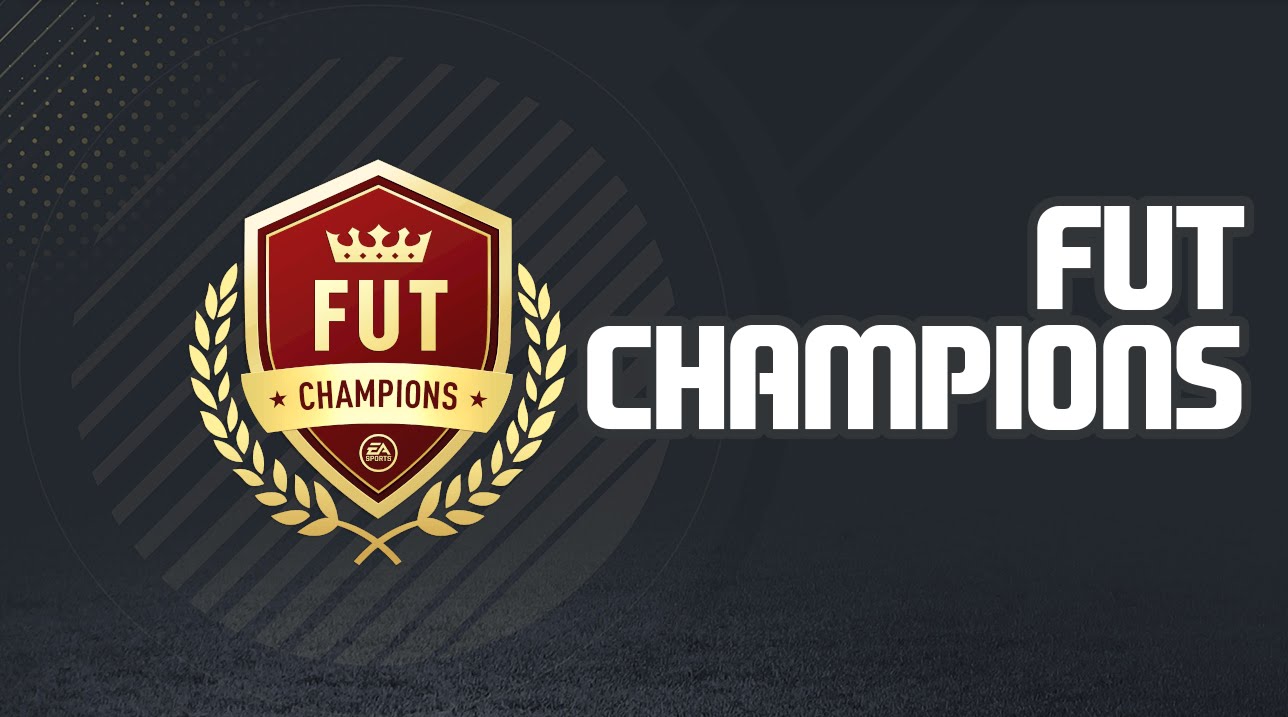 Some of you may enjoy spending lots of cash and time working your way up in the divisions again but I don’t.

At this point, I hope I have convinced some of you into joining me in this effort to stop buying the next game but if you are still hell-bent on buying it, here are a few money saving tips for your expensive hobby:

Some game shops do offer promotions a few weeks or months before the release of the next game installment. All you have to do is to trade in your old game and receive an attractive S$20 off (best rate) your new game. That way at least you will be saving a little.

If you have more time to spare, you can easily earn much more than a mere S$20. Some trading platforms you can use are Carousell, Gumtree and eBay. Do use these mobile apps with caution as there are always trolls/scammers lurking around.

I used to do this when I wasn’t such an addict to these games. Steps as follows:

This method works very well if you are not really into keeping up with everyone. I was able to grab off multiple copies of Fifa 16 deluxe edition (some with codes unredeemed) at a low price of S$10-S$15 which I then sold back to the market at a higher price.

There is a reason why EA was voted the worst company in America before. Please, just stop being fanboys and give EA a chance to reflect and make better quality games for us. Remember to like and share, and feel free to rant in the comments.

2 Reasons Not to Buy the Next Best Game

Why you should Never Trust Cheap/Free Hosting Services

Why Switch may or may not Fail?

Home » Gaming » Why We should just Stop Buying FIFA (and other EA Games)?