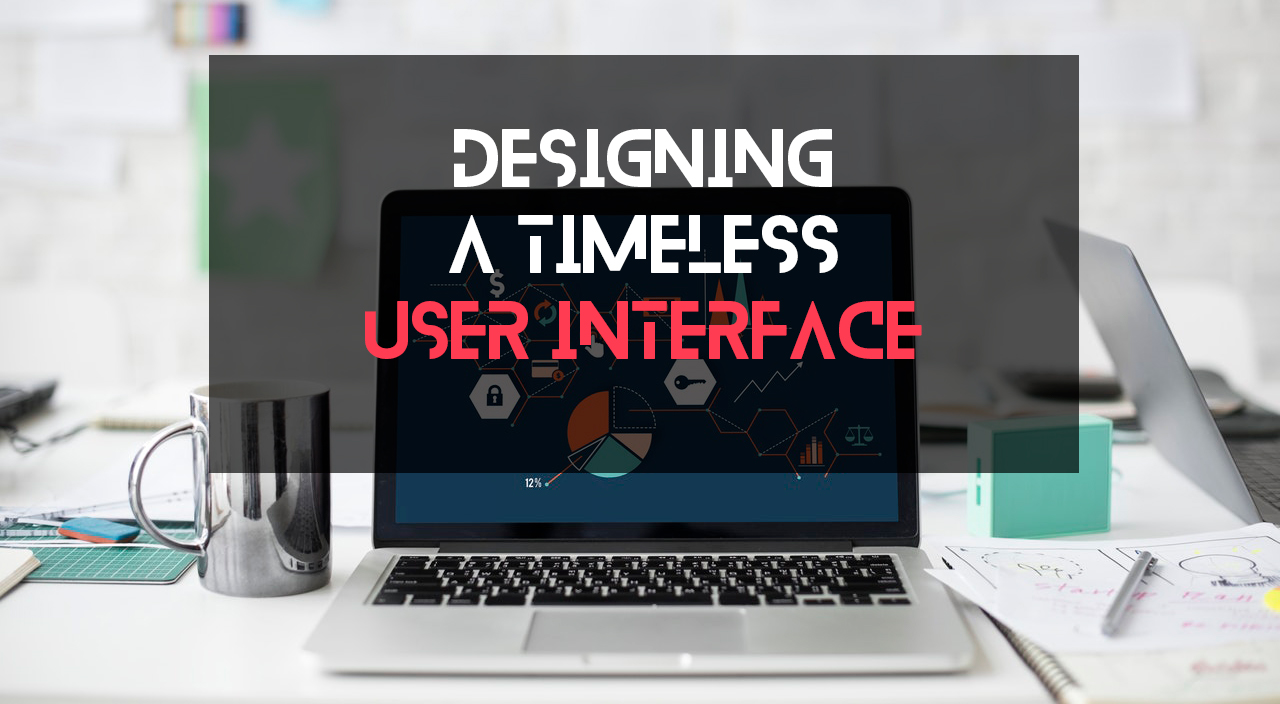 In a market where quality and performance always come before brand loyalty, creating a fluid user experience (UX) is key to the success of any mobile app development project. The User Interface Design (UI) of an application implicates the look and feel of a mobile application. Developers would be considered to have failed to achieve the objective of usability the second their users have to search on Google for help. Although UI is commonly described by 6 principles:

1. Transformation must occur, adding utility, meaning, or even useful action

2. It must happen without delay. Responsiveness is key.

3. Changes must maintain fidelity and accuracy to the original

4. User interface shouldn’t interrupt the larger experience. Do not design a UI that is disruptive to users.

5. The less abstract, the more magical

6. The less management the more satisfying

, the defining core value is an emotional connection with the user through the interface. To do this, there are 3 must-dos for UI.

App developers have to first determine the demographics of their users, with mobile analytic tools such as Google Analytics for Mobile and Apple App Analytics. With the target group and user behaviour data in place, they can then design an intuitive and consistent UI to best suit the needs of their users.

Mobile apps must be easily usable and navigable; they must make decision making for the user simple. For example, Apple recommends its developers to create hit targets that measure at least 44 points x 44 points so they can be accurately tapped with a finger.

Coming up with an entirely new interface and controls may seem revolutionary, but may end up confusing your users. Hence, app developers usually utilise top-rated features and patterns in the UI to facilitate efficiency; where users are able to get comfortable with the controls and transfer that skill to other parts of the app.

App interactions can be classified into 2 types, direct, e.g. tapping, swiping and drag-and-drop, and indirect, e.g. typing commands, clicking with a cursor and drawing gestures.

2. No Delays, No Worries

Responsiveness is another key element in creating a UI.

It’s possible to write code that wins every performance test in the world but still feels sluggish. Generally, 100 to 200ms is the threshold beyond which users will perceive slowness in an application which will significantly diminish their experience, particularly when trying to perform basic tasks.

Mobile app developers would usually ensure that an instant visual response is in place when a gesture has been made by the user, even if the app is in fact processing or in the middle of executing a command. This could include the use of transitions, progress bars or even allowing the user to interrupt and stop a current process at any time, e.g. pressing the home button to return to home screen.

Last but not least, app developers should be able to analyse for any performance issues with performance tools such as Systrace and Traceview.

This would allow app developers to patch and release a new version of the app to the application stores through quick rectification of any bottlenecks in the app’s responsiveness.

For example, Facebook is able to release weekly and regular updates to their app for speed and reliability issues. When responsiveness issues cannot be detected by app developers, it is vital for them to be able to create channels for easy and fast collection of user feedback. Users are the ones actively “testing” the apps and their input will speak beyond the data that developers are capable of collecting.

Hence, developers should be open to suggestions for further UI improvement or even anticipation of potential problems in the future.

The process of designing a UI should be well thought out, especially since you are a new competitor in a certain market. Lay out the groundwork from the start and you will be able to reap the rewards in the long term. Do nothing, and you will regret the consequences.

A notable example of an indispensable website that finds it hard to improve their UI is Wikipedia. Redesign the site would cause several implications such as

You may read the full answer by Brandon Harris, from Wikimedia Foundation here.

Redesigning something takes even more time than designing it at the start as seen with many indispensable websites and apps having poor user interfaces. Design a timeless UI and nip it in the bud. Stop your app from becoming frustrating on everyone’s eyes even before it is created.

How to Get Your SIM Card for Japan – in Singapore or on Arrival!

4 Really Easy Things to DO For A Healthy Lifestyle