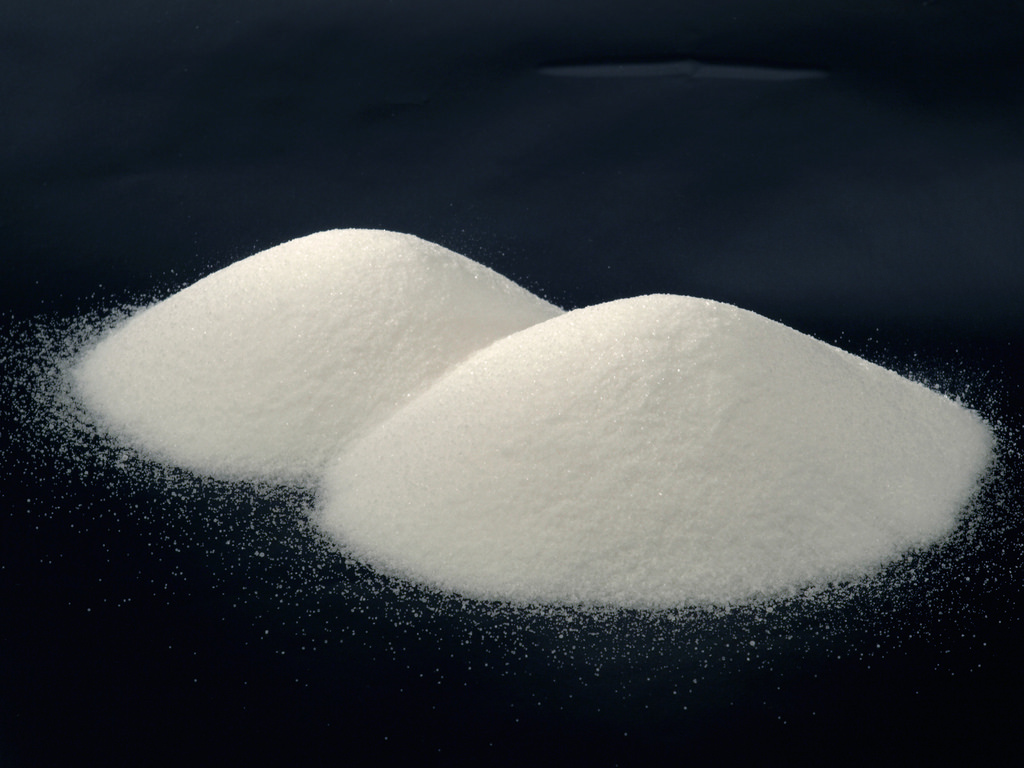 So you have realised that salty people are all around us, and they get triggered by almost anything and no matter what you do. Well, it’s impossible to avoid them even if you’re perfect (which actually makes it worse) so here are 5 good and bad ways to deal with them:

Disclaimer: I always use method 1, and the rest are just a few other methods of approach  I have observed from many people who have used it before in similar situations. And it’s just for laughs… 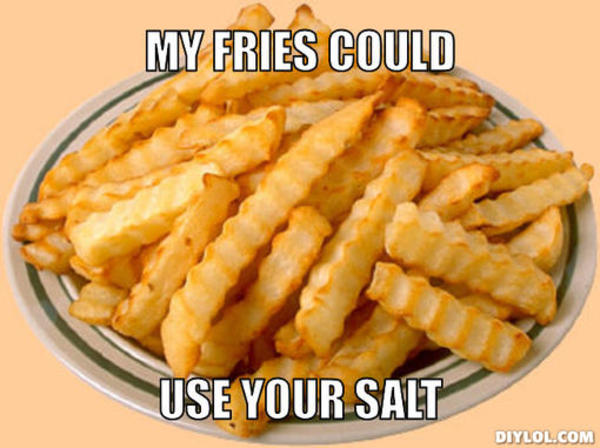 The nice guy way: Take them out for a meal or just pull them to a side and have a nice heart to heart talk. Talk it out like mature adults and discuss the root cause of the problem, hopefully coming to a compromise from both sides. And the conflict will be resolved.

Sounds easy in theory? Obviously, it’s too good to be true. Most of the times salty people won’t even agree to talk things out and the perfect plan can never be executed in the first place. He or she might even pretend to go along with you but does the complete opposite of what was agreed upon.

If you still want to use this method, I suggest planning out your execution very carefully with these considerations in mind and not over thinking it at the same time:

Salty people never want to lose, prey on that weakness.

This method is bound to earn you some karma in which you can redeem later at any time of your life. But hey, to some, worth it.

3. Gossip behind his back/Start Rumours

This point might seem similar to point 2 but it’s not. This method requires a lot more effort from your end too. Both parties have to actively participate in this small gossip contest (which makes both of you look bad) to start the most amount of shit possible in order to stir and cause heavy damage to the other party. There’s a difference.

So in this method, both of you are losing your sanity and reputation. Either that or you’re the guy being targeted by someone using method 2, and you still don’t know it.

4. Break Down and thrash it out

In this scenario, you choose to lose the salty war voluntarily, declaring yourself the loser but ending the war quickly. Here’s how to do it:

So using this method isn’t 100% foolproof, maybe just a moderate 41% success rate. There could be repercussions like being labelled a joke, people shedding crocodile tears, starting more gossip about you etc.

Basically, it’s not a recommended method. 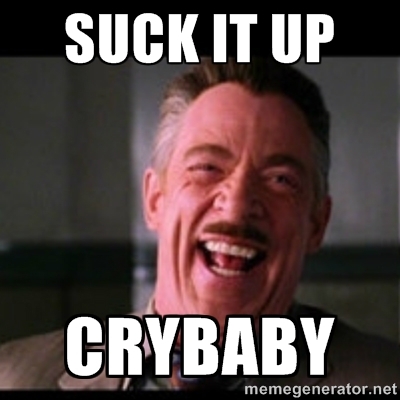 You can use this method instead if you weren’t initially involved in a salt war but want a taste of it: 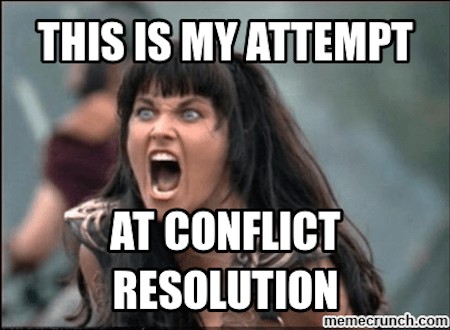 I find this method pretty effective, it’s a temporary measure to get salty people to grow up and realise what a dumbass they are. However, once salty, always salty. They are going to team up and stir about you a month or two down the road. So use this method with caution!

Bonus last resort: Get in touch with BetterHelp if all that saltiness is draining you mentally.

Hope you had fun reading this article. The best way to avoid conflicts in the first place is to set up a warm and cosy environment for everyone. If you happen to hear gossip, stop it right from the source, not help the seed grow. Please like and share!

Related: A Recap Of Year 2017: Events of Yesteryear

4 Unique and Unconventional Ways to Deal With Egoistic People