Still remitting money the physical way? In this day and age, maybe it’s time to stop that. Who would have imagined this day would come? Where people no longer need to queue at Western Union outlets to transfer money to their loved ones? Well, TransferWise did but is TransferWise safe? 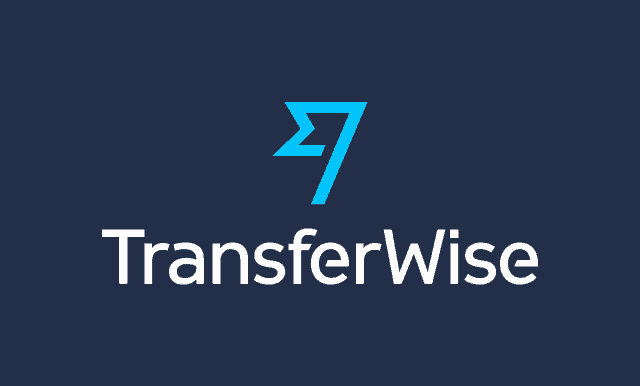 Known for cheap remittance services. And so much more now. Transferwise is the new Western Union.

Launched in 2011, this app is a force to be reckoned with. To date, TransferWise has 6 million customers spread across 71 countries, moving more than £4 billion per month.

Getting straight to the point, of course, it’s safe! This is why the app is capturing a significant share of the remittance industry and has an average TrustPilot rating of 4.6 out of 5 across 77,000 reviews.

TransferWise is technically as safe as your traditional operators. It follows all strict regulations set out in each country, from the FCA in the UK to FinCen in the US. This means that it is always protected against fraud and money laundering.

Next, Transferwise has bank-level security, which means the company will never sell your data, unlike many other tech firms.

To top it all off, the global remittance app also has an in-house security team that continuously review processes to look for any potential threats, making Transferwise top of its game in financial security.

If it’s Safe, How are TransferWise Fees so Low?

That’s because in reality, your money never crosses the borders of Singapore (or wherever you’re situated in).

TransferWise is eight times cheaper than a bank simply because it makes a transfer to your recipient in a remarkable but simple way, i.e., making two local transfers instead to bypass exorbitant international fees.

For example, if you want to send SGD to GBP on TransferWise, you would add funds via the app, where it eventually ends up in their deposit account in Singapore. TransferWise would then reflect the balance once received. Subsequently, once you have made the transfer via the app, the recipient receives the equivalent amount in GBP from Transferwise’s account in the UK. Your initial deposit is still IN Singapore.

With this method, users get much better conversion rates (the rate you see on Google or Reuters) and faster delivery times.

What you see is what you get. TransferWise is fully transparent on the transaction fees you have to pay, even when previewing a transfer!

There are ZERO hidden charges on the app. That’s definitely something we don’t see every day.

Using TransferWise as a Travel Wallet

After years of anticipation and testing in other countries like the United States, Europe, the United Kingdom, Australia, and New Zealand, TransferWise is now introducing its Debit Card (Mastercard) to Singapore.

Just like other travel wallets such as YouTrip, TransferWise’s very own multicurrency card also supports 150+ currencies.

Each card has its own merits and while YouTrip is a Singaporean/Hong Kong brand, Transferwise stands out in several ways. If you are only withdrawing small amounts at an overseas ATM, TransferWise doesn’t charge a dime up to the first 350 SGD per month.

Transferwise also prefers PayNow and Bank Transfer for top-ups, an added layer of convenience for Singaporeans.

Let’s also not forget the most important part – You can withdraw the money at the end of the day, which is seldom possible for most travel wallets. This is possible since TransferWise is still a remittance service at its core.

So, which one do we use? It’s hard to say as every travel card boasts different perks, and hence, we signed up for both.

How the Idea of TransferWise was Born

It began with 2 Estonians, while they were living in London. One of them decided to make a remittance back to his home country but through a bank.

To his dismay, the bank took a 5% cut of the transfer for its ‘services’ and he vowed to make a change in the remittance industry.

This event inspired the duo to make a private arrangement within themselves – to make 2 local transfers and bypass the banks’ hefty charges. It started to grow, from a mere private arrangement to a crowdsourced currency exchange service, establishing itself as a much cheaper alternative to financial institutions.

And from that day onwards, the global remittance industry was effectively disrupted.

Be it making a one-time transfer, using it as a travel wallet, or even for regular day-to-day business operations, TransferWise surely is one of the best ways to remit money across borders.

Related to Is TransferWise Safe: