Falling Down the Musical Rabbit Hole: A How-to Guide to Discovering Tunes 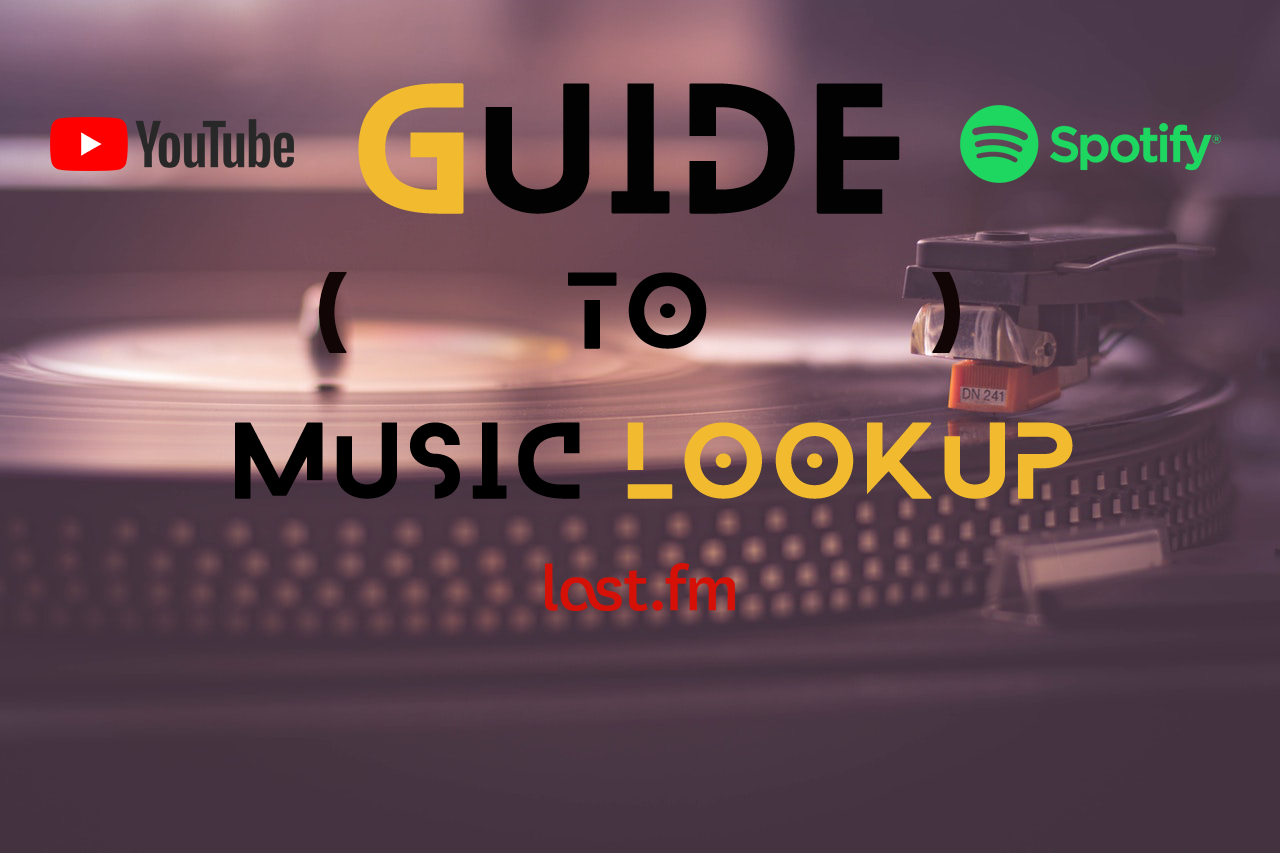 If you’re a cool teenager who is rather updated with the latest slang, you’re probably familiar with the term “hipster”, and their association with all things not currently cool. Fashion, mannerisms, style… But one of the biggest things they tout is their personal taste in underground and indie music, the kind that might see the mainstream light in a couple of years, after which they can proudly declare that they were “here before it was cool.” Maybe you would like to be in that position?

There are a lot of benefits apart from being able to show-off to your friends.

Discovering music on your own is satisfying, as you’re able to pick up something you enjoy, and not something that you’re listening to because your local department store has seeded the metaphorical earworm or something that you’ve Shazam’d at your Starbucks. You’ll also be able to have a genuinely varied playlist that will never fail to excite you on your daily commute in the ungodly early morning human traffic jams on the MRT. Finally, you’ll be able to feel good supporting a smaller artist who struggles to make a living!

So, keep an open mind, and let us share with you some of our tips and tricks to discover music easily, and become that smug hipster!

If you’re an avid fan of music, the chances are that you’re already using Spotify, YouTube, and other streaming services. Chances are, too, that they’ve already tried to sell you a variety of different artists on their recommendation tabs. That’s fair game, but there are other ways to utilise the apps.

Starting with YouTube, there are specific channels that dedicate their time to uploading a choice selection of music. By subscribing to their channels or perusing their playlists, you can immediately get a wide selection of new artists that you won’t even know what to do with! Examples start with mrsuicidesheep, Apeiron, Majestic Casual(and their affiliated channels), Trap Nation (and their associated channels), Hyve, as well as Indie Air. Give them a shot, as they’ve been in business for some time so they’ll have hundreds of tracks for you to choose from carefully. Besides these, there are many other music channels which can you find along the way, either on their “channels” tab on their channel page or by social media which we’ll explain later.

Then you have Spotify. It’s no secret that people create and share playlists all the time. It’s a simple manner of finding all these playlists. Playlists.net gives you a broad pool of random playlists to choose from, with a search bar you can utilise as well as filters for you to find the right playlist. You can also browse public playlists made by your favourite artists; the chances are that they’ve made some to promote their friends’ work.

So, give those playlists a spin!

Finally, you’re probably also a huge fan of social media. On Twitter, Facebook as well as Instagram, you’ll always find artists continually tagging each other, or promoting a new album of their friend’s, or even if they’ve collaborated with another artist, and so on. It’s also always worth checking out what your favourite artist is listening to because chances are your tastes are similar. At the same time, keep your eyes peeled for when they were included in a Spotify playlist, or if their song was uploaded by a music channel on YouTube. You can tune in to the playlist, or visit the channel and see if you strike gold. Simply subscribing to them or making a throwaway account to do so can help you easily sort through the content and addressing your new music needs.

With some of the methods right under your nose out of the way, let us recommend you our secret weapons, which may be much more comfortable and more straightforward for you.

Using websites you should be using.

There are primarily two websites which empower you to search amongst artists new and old, mainstream and underground. Let’s start with the first.

Last.fm is a fantastic online resource which keeps track of user’s movements (don’t worry, the data is unmarked) and compiles a cohesive and accurate database of similar artists. Their service also recommends you both songs and artists automatically. If you’re not unnerved by the uncanny fortune-telling accuracy, it is one of the easiest websites to use to get quick recommendations. Simply start by looking up (signing up optional) an artist who you currently listen to, then navigate to the “similar artist” tab to begin your adventure.

The website also hosts artist information, where you can spy on images, a short biography, tour information, as well as YouTube integration so you can quickly catch an earful (otherwise you have to pop on over to the actual YouTube site to listen to more of the artist’s tracks). Other assorted features include statistics, comments and new releases. Give it a try.

Another website you can use is the Music Map. It’s basically the same as last.fm, but a lot more stripped back and a little more interactive.

All you have to do is plug a name into their search engine, and it’ll automatically generate a “map” consisting of artist names. The map is intelligently created; the further a name is from the name you’ve plugged in, the less similar that artist is. Further, you can click on the names and immediately make another map, so you can very easily get lost in a sea of names.

You’ll need to keep a tab open on YouTube so that you can look up a sampling of songs, but it’s not as difficult as it sounds.

Alright, now that we’ve shared with you what we know, what do you think? Is it worth the extra time searching for music, or do you prefer letting unseen gears do the work for you? Let us know below.

IPPT? To Passing And Beyond.