United Airlines Flight 3411 – What and Why it Happened 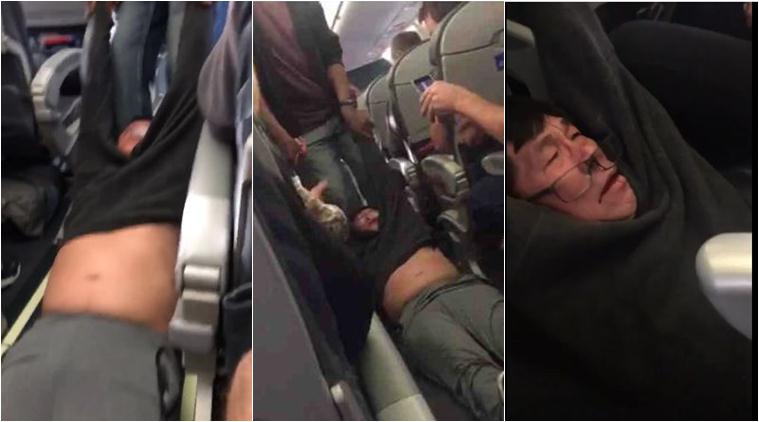 United Airlines is in the focal point of the media, for the wrong reasons.

On 9 April 2017 at O’Hare international airport, 4 passengers of United Airlines Flight 3411 were bumped off the plane. All of whom were already seated in the plane. 3 of the selected passengers to disembark cooperated, except 1 – an Asian doctor who insisted he had to be at work to treat his patients the next day.

The way security staff removed him from the plane, and the response from United Airlines CEO Oscar Munoz were under intense fire from millions who watched the footage on board that day. The video below explains why.

Several facts we would like to highlight to readers:

1. Airlines frequently overbook their flights. In cases of a full flight, they would normally make arrangements for passengers before they board the plane.

2. United Airlines had to get people to disembark as they had to rush 4 crews to a connecting flight.

3. United Airlines had requested for volunteers, but no one volunteered, hence they selected at random the passengers who had to disembark.

4. Passengers who were frequent fliers or paid more, were given priority to stay onboard.

5. United Airlines offered $800 cash plus a free one night stay at a hotel to passengers who volunteered to disembark. This offer still could not sway the doctor.

THIS IS NO WAY TO TREAT A PAYING CUSTOMER!

The poor man is 70 years old. He was removed from the plane as if he was caught fleeing the country after committing murder. This could have been any other person. How would you feel if you were treated like that?

We at Guidesify would like to propose the simplest option which the staff from these airlines could have done in this or any future incidents:

• Raise the incentive, or ask another passenger

Doesn’t really take a genius to figure it out. Unless it’s because you have a CEO who reacts to such an incident in this manner.

United Airlines CEO Oscar Munoz, issued a statement expressing his apology. “I apologize for having to re-accommodate these customers. Our team is moving with a sense of urgency to work with authorities and conduct our own detailed review of what happened.” He said.

Seems like a typical sincere apology right? However, the CEO sent a separate email to the staff at United Airlines, according to the Daily Mail standing by their actions. He said in the email “While I deeply regret this situation arose, I also emphatically stand behind all of you, and I want to commend you for continuing to go above and beyond to ensure we fly right.” he also mentioned in his email that “our employees followed established procedures for dealing with situations like this.”

These comments have sparked further outrage on the fact that the CEO was attempting to shift the blame on the police, not how his staff handled the situation. A twitter user tweeted “so betaing and bloddying a 69-year-old doctor is “protocol…” Many people had declared that they would boycott United Airlines.

We cannot agree more. Can you tolerate such actions by the Airline? Let us know in the comments below!

It is nice to see that people on Reddit are already hopping on the hype train and campaign their new ad for competitors: 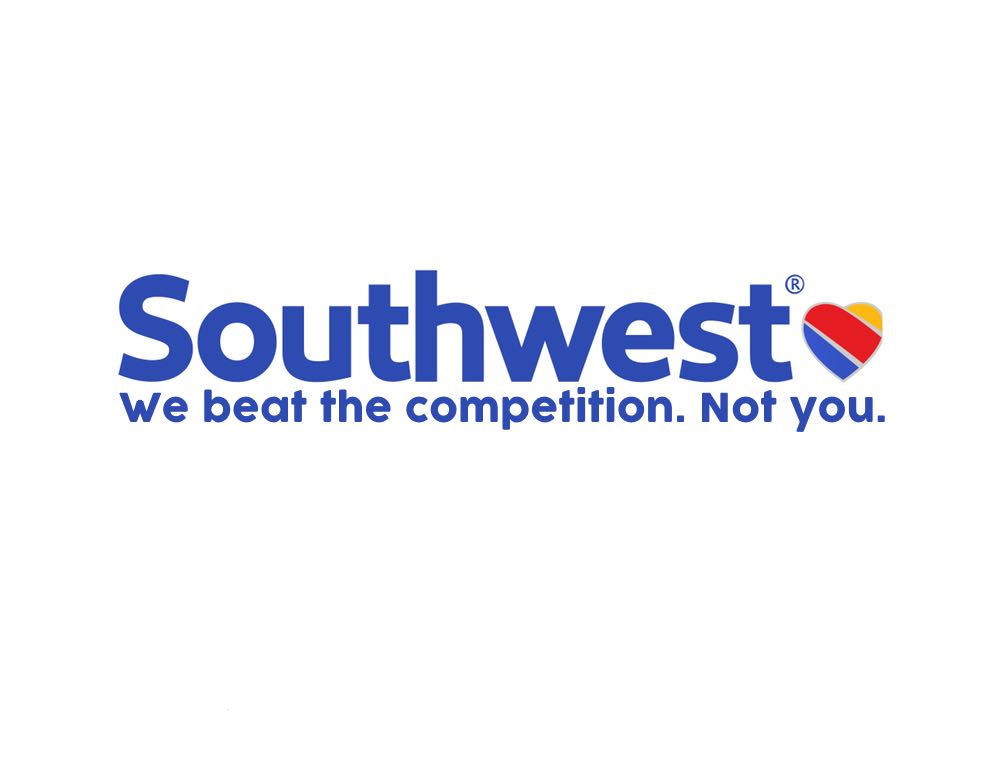 Well they sure got that right.

And how about this to campaign United Airlines Policies and Protocol?

To view more “Campaign Ads”, we made a compilation.

Home » International » United Airlines Flight 3411 – What and Why it Happened