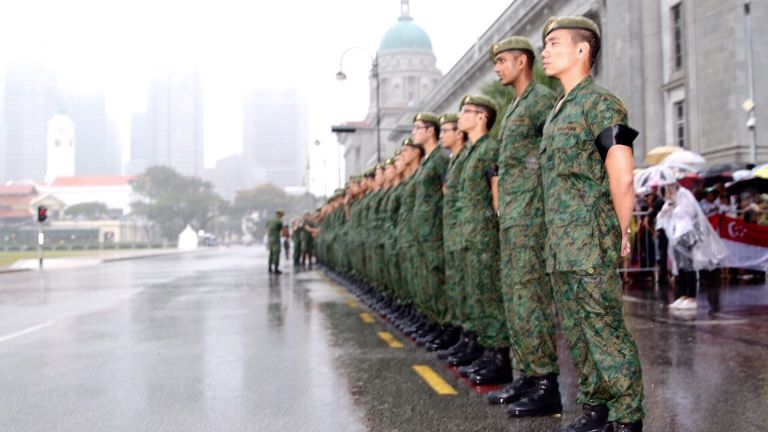 Having read the article about life as a PES E clerk (Original Article Here), I would also like to share a short story about my personal experience as an Army PES E1L9 clerk in Singapore.

Disclaimer: Story was not written by Guidesify Team. It was sent in by a fan. You too can submit your stories here.

I am currently a PES E serviceman who has been in service for 22 months. Just a side note, I was a PES A soldier during the initial body check-up and inspection at CMPB. However, some body conditions surfaced. There was no other choice for me but to declare it even though it would 100% dash my hopes and dreams of going to command school. I was given a temporary PES D and subsequently E1L9. As a result, my friends were all shocked about my PES Status as I was a very fit individual during my secondary school days when I was in NCC. 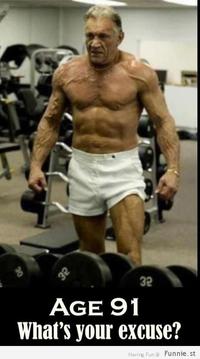 I enlisted on 12 May 2015 and promised myself never to take any MCs, be late and getting any extra or punishment till I become Operationally Ready on 11 May 2017.

Before enlisting, I was quite demoralised like any other NSF. At a low point of my Army life, I decided to try to message Tosh Rock, a star who acted in a movie series we all know: Ah Boys to Men, for some advice. To my surprise, he did reply me. He told me that regardless of whether we are combatants or non-combatants, we are still giving Singapore 2 years of our time. So never give up. 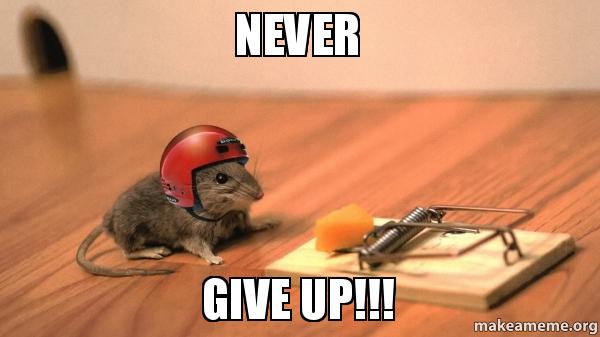 However, I still do feel sad about one thing sometimes: It is hard to get promoted. Being PES E means that promotion won’t come fast. We have to follow the directive, and a Recruit to Private promotion will take around six months whereas Recruits from the regular Tekong intake will take a lot less time, usually after their two months of BMT.

I am currently a Corporal. Trying to hit Corporal First Class promotion as a PES E Soldier is tough. However, my officer always reminded me that attaining a corporal rank is already a respectable rank and position. It is the attitude and efforts which counts while serving National Service. In fact, no one in camp (rare to find such units) ever disrespected one another They always give me the motivation to keep going and put in my best.

My Promise to Myself

Holding true to my promise, I have been achieving my target (Yes I am siao on so what?) of having no MCs, extras and record of being late for the past 22 months. A lot of my colleagues stated that I am the only “legend” person who has such an achievement. 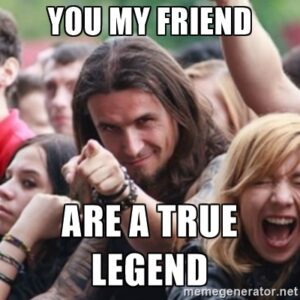 My Lesson from Serving the Nation

National Service has groomed me into a prepared, diligent and disciplined soldier. Although being classified as PES E is demoralising to me at first, I became more open-minded and always strived to do my best. What I am today wasn’t easy at all, and this story is shared to prove that being in PES E does not mean chaokeng, etc. As long as our mindsets are tuned like how a PES A or B soldier should be, life is sure to be easier and meaningful in Army.

Somehow my story which I submitted for SG50 last year was selected and featured at the Istana in July 2015. I hope that it can serve as an inspiration to other soldiers and soldiers-to-be.

PES E is just a status but what is important is our mentality towards everything. 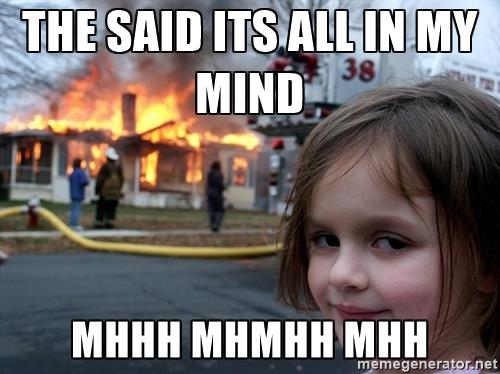