Chinese Movies 90s Kids Grew Up and Fell in Love With 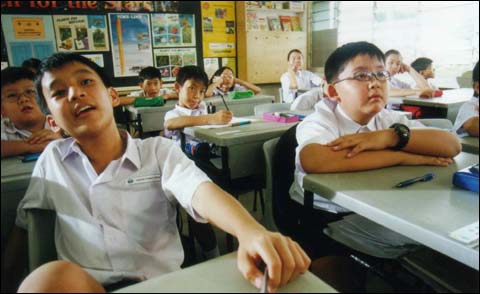 The cinema is always packed with English movies. Transformers, Fast and Furious, Superheroes like Logan are the movies we watch at the nearby cinema after school. Chinese movies are rare. Even fewer of them made it to the big screen. These are the list of movies 90s kids fell in love with. I’m certain many of us have heard of these movies in their life. I shall share with you with a short summary of the movie.

Related: Chinese Comics Or Manhua In Newspapers Used To Be A Thing

A 2 part movie. The first part features the life of 3 EM3 Primary 6 students and their parents. EM3? Kids today might not know what it is after MOE re-branded it to “subject-based grading”. And their motive? Probably to minimize the strong elitist mindset you can see featured in this movie and our daily lives. The movie showed how 3 kids deal with the different problems they faced. One is from a rich family with overprotective parents. The other is from an underprivileged family while the last one performed poorly in his studies despite having a flair for art.

The second part features two 15 years old student and an 8 years old one. It focuses on parents neglecting their children. The issues highlighted are not uncommon in Singapore. Dual income families who “do not have time” for their children. Parents who do not know how to communicate effectively are shown too. The students in the movie resorted to extreme actions. The two 15 years old joined a gang that led to many conflicts while the younger one stole money to buy an hour of his parents time. 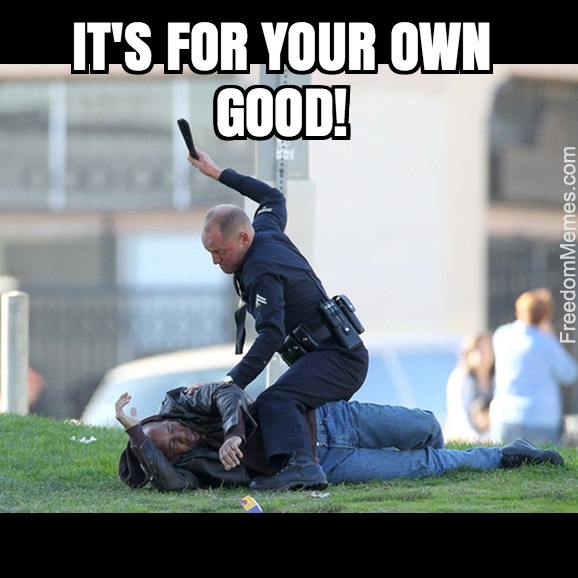 You Are the Apple of My Eye (那些年，我们一起追的女孩)

A romantic movie made in Taiwan. The main actor (Ke Jingteng) and actress (Shen Jiayi) are classmates. Jiayi felt that Jingteng was not that bad of a guy after he took the punishment for her by giving her his textbook when Jiayi forgot to bring hers. They started going for study sessions and have their relationship develop pretty rapidly from there on. However, it’s a typical shy boy/girl scenario and they went to different universities in different parts of the country. Their distant friendship was barely maintained via phone. Things took the opposite turn Jingteng invited Jiayi to watch a fight to show his manliness. Jiayi found it childish and they “broke up”. They didn’t contact each other until the 921 earthquakes.

Some years later, Jiayi informed Jingteng to her wedding. Jingteng’s friends joked that they should be able to kiss the bride. Jiayi’s husband says yes but only after kissing him. Jingteng imagined kissing the groom, realising he could be the groom if he had made the foolish decision years back.

The movie was a great hit as it hit teenagers right in the heart. The crush in our class who we never had a chance to date. The unrequited love while we were growing up. It also has an awesome theme song!

There are currently 3 parts to this movie. In the first movie, Ken Chow, the main lead, just enlisted into NS at Tekong. He got dumped by his girlfriend shortly after. He then thought of a plan to get out of Tekong to win her back:   Chao Keng! In English it means malingering. However, in his attempt to malinger, he was down with heat injury for real. Because of his selfish actions, his worried father got into an accident when he was rushing to see his son that just got evacuated out of Tekong. As a result, his father suffered a stroke after the accident. The movie ends when Ken recovered both physically and mentally. 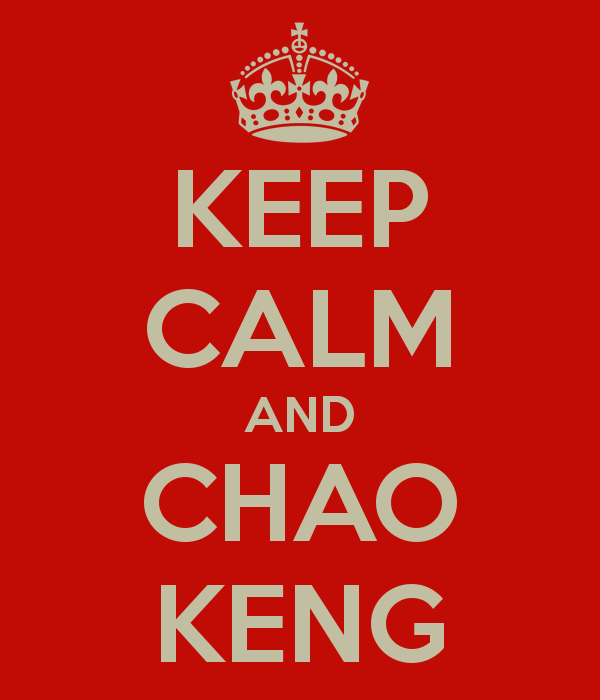 Part 2 is continues the story of the first series. Ken Chow now becomes a Siao On kia, more so than the “Wayang King”. His platoon mates started to dislike him and conflict arises. Things took a better turn when Ken stick to the idea “Leave No Man Behind”.  The ending shows Ken getting posted to SCS after his BMT. He slowly worked his way to OCS, fulfilling his father’s dream. 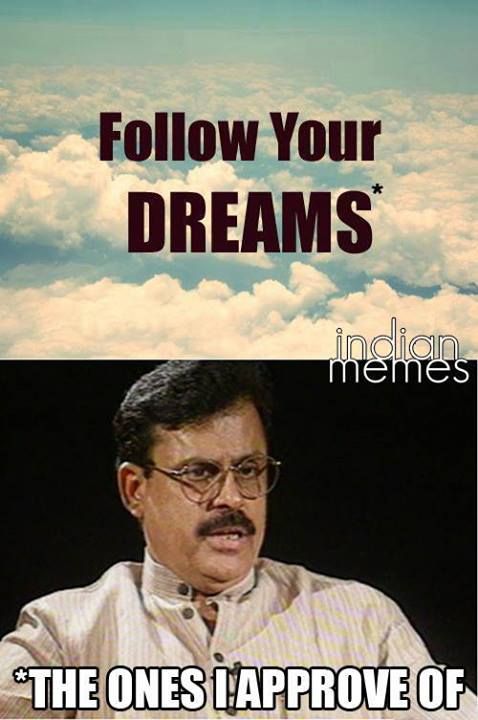 Part 3 is about NDU. It is set in an alternate timeline where the main casts feature in Part 1 and 2 are posted to NDU instead. Ken’s parents are proud and like to brag that he is in an elite unit. Some training in the NDU was shown.

The film was released when NS is approaching for some of us. It gives an insight to us on how NS life is like, the problems and people we will meet in the army.

Related: 111 Chinese Songs We All Love To Listen To (Karaoke/KTV List)

The most recent addition to this list. This Taiwan romance movie began with Chen Xin (main actress) received a chain letter one day. She passed it on the Tai Yu (main actor) as she was afraid of the consequences. Remember when chain message was a thing? While reading the letter, Tai Yu got into a car accident.

After finding out Chen Xin was the one that gave him the letter, he made her run errands for him. Chen Xin had a crush on Ouyang (the most popular guy in school) while Tai Yu has a crush on Min Min (most popular girl in school). Ouyang and Min Min were in a secret relationship. They decided to work together to break them up. They started to develop feelings for each other instead while they were cooperating. However, Tai Yu needed to seek treatment overseas as the car accident caused a clot in his brain. They lost contact with each other thereafter.

Many years passed and when Tai Yu managed to get a ticket for Andy Lau’s concert (movie suggested that he was part of the organizing committee of some sort) and invited Chen Xin to go together.

The movie has a good balance between the romance and comedy. It showed that love sometimes just come by when we least expect it. It also teaches us to treasure the person we love. From the theme song “爱上你的时候 还不懂感情,离别了 才觉得刻骨铭心”. This directly translates to: “When I fell in love with you, I did not understand the feeling. Only after separation make me know this unforgettable feeling”

I’m a huge fan of Chinese movies and hope more great ones will out. Yes, I know these are all Jack Neo and Taiwan Romantic movies. But these were what really took off which most of us enjoyed.

To end off, I will drop one of our favourite scenes from another Chinese film:

We need your page likes if you would kindly do so below!