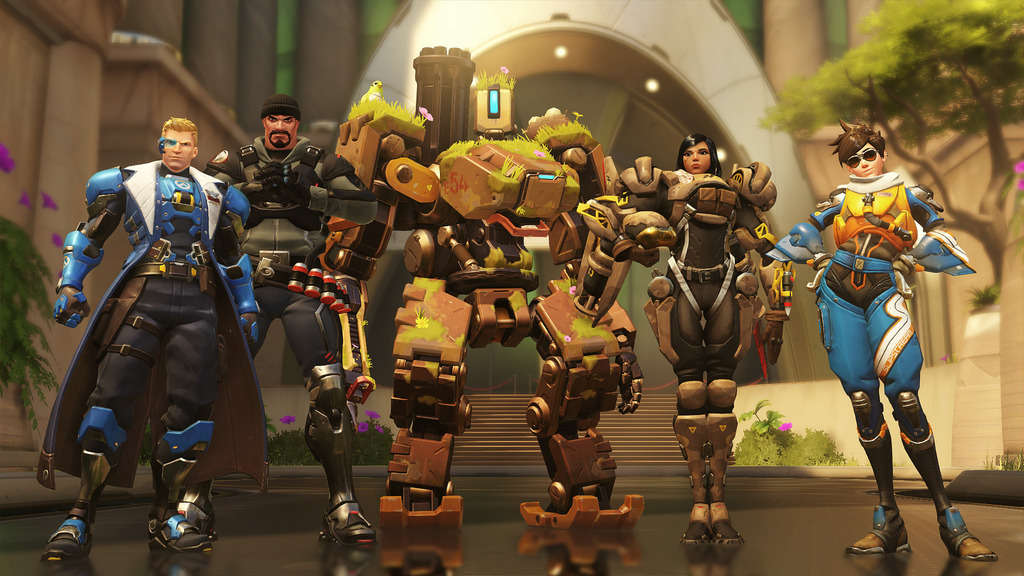 There is no real way to create the good games. They can come from all types of genre be it shooting, cooking, soccer etc. In this article, let’s us take a look at various games as case studies to determine what truly makes a game successful.

Starting from the least to most important, here is the list of factors compiled by the Guidesify Team:

1. Graphics ain’t everything in games

Only amateur gamers fall for this. A game with good graphics does not mean anything. Indie games like Bioshock, Stardew Valley and Undertale never once offered 4k graphics but still receive overwhelming response from the audience. This is because substance always outweighs graphics. A game with good graphics but no substance can only attract kids that get fascinated by exaggerated E3 Trailers (sorry we have to be extreme). It can never sustain in a long run, meaning just a one-hit wonder, or a one-hit cash grab. 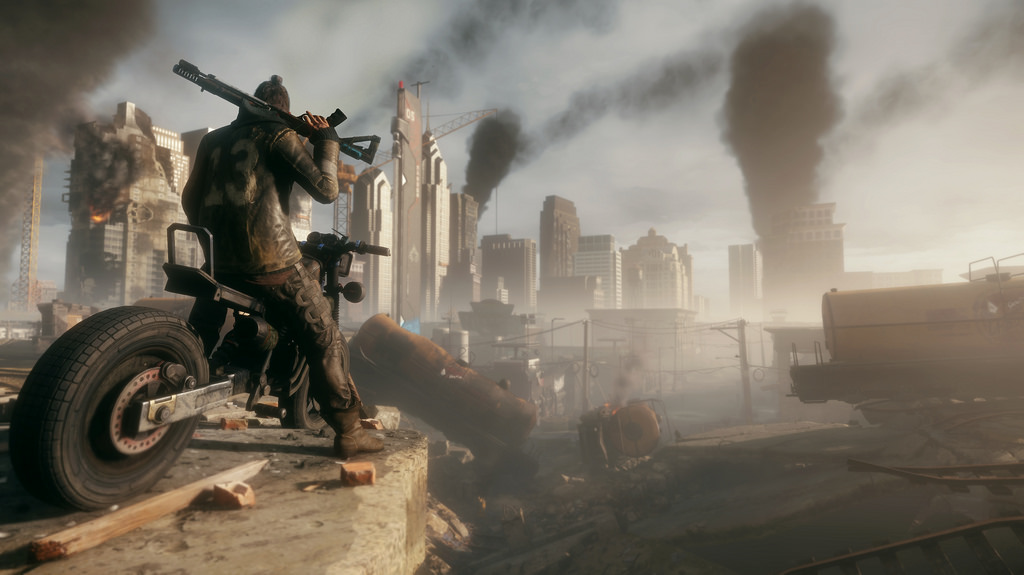 Take the Homefront Series for example. This game has decent graphics and is based on a near future alternate reality where the United States gets taken over fully by North Korea in 2027-2029. Sounds interesting? Yes it should have been. Games set up in such an extreme setting usually receive a lot of attention from the public due to its uniqueness and originality. However, Homefront is nothing but that. Due to the lack of in several factors such as gameplay, narrative and other factors which will be discussed later on in the article, Homefront fails to captivate us in not 1 but 2 installments of it (2nd one was developed by a different company called Koch Media/Deep Silver). Graphics is never a priority if your game is shit.

Related: 3 Types of Fake News We See on the Internet

Sequels and big game companies depend heavily on this. With the reputation built over the last few years, games can simply ride on the success of their predecessors. Even with minimal promotion of the yet to released game, thousands of loyal fans will spread the news like birds, either in the form of text or video on various social media platforms. The most notable platform is YouTube, where hundreds of famous gaming channels (both sponsored and unsponsored) will showcase your game to the masses with beta gameplay and analysis videos, giving a fast and sustaining popularity boost to your game at a relatively low or zero costs. Few games that have been able to leverage the popularity are Persona, Halo, Call of Duty, Diablo etc.

We will use Halo as our next case study. 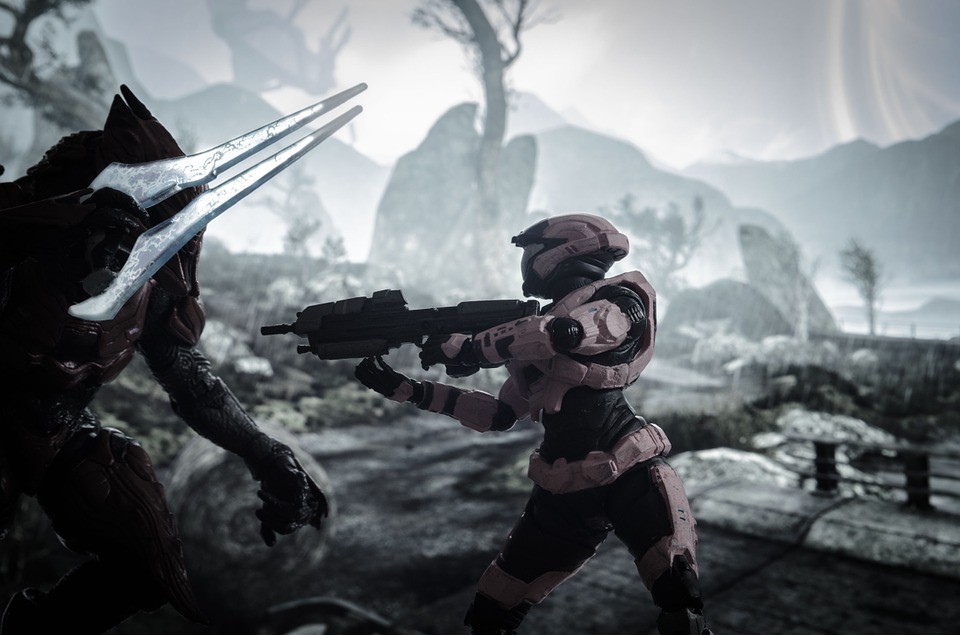 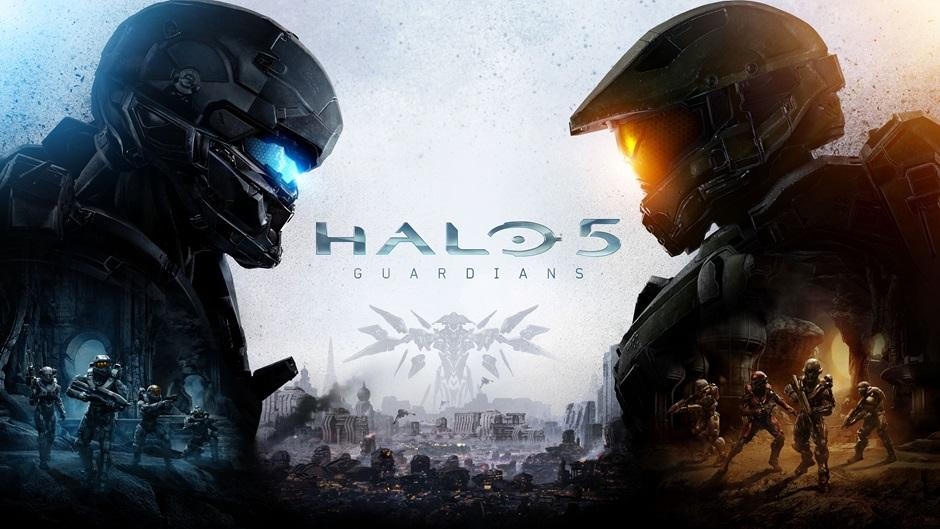 Halo started way back in 2001 as Halo: Combat Evolved. At that time, a war between humans and aliens in a futuristic timeline is relatively new and fresh for many of us. Admit it, it was pretty enjoyable and advanced at that time. Since then, Halo has gained countless fans all over world and led to multiple spin-offs games, books and even short films. With that massive base of loyal fans, it is so easy for Bungie (in the past) to sell more than 45 million copies of their games to date.

As easy as it sounds, keeping and sustaining that number of fans is hard work. One mistake and you could lose a huge number of fans, meaning a huge potential for profits. When 343 Industries took over, the game was repeatedly ridiculed and heavily criticised by ex-fans and fans alike due to numerous changes in the new sequels (eg. no more split screens in Halo 5, Armour design looks plastic, connection issues blah blah etc.). So yes, it is important to handle your delicate fans with extreme care and caution.

A game can perform without any decent storyline or graphics by relying and depending heavily on its online capabilities. Having just online multiplayer in a game is simply insufficient to captivate anyone’s attention. However, combine that with emphasis on teamwork, multiple online modes, adjusting of difficulty in gameplay/leagues (caters to different audiences), progression system with unlockable skills/items or even vanity/paid items and add-on content can make a game go a long way.

MOBAs thrives on this. Games like DOTA and LoL have little character development (stories and background information being in the lore only which 99% of the people don’t care). The basic idea of these games is always same with frequent patches to modify/update the meta of the game. New champions and skins are occasionally added to boost replayability. These minor tweaks make the game always changing and keeps players interested…and addicted.

Cool and new features have always been to be able to capture lots of attention. But good gameplay isn’t just purely that. A good game requires smooth, neat UI, animations and controls in order to be fun in the first place. Gamers want to see effort put into making the game. We will complain and compare if it is buggy or looks plain disgusting. A rushed out game will only ruin the player’s experience. 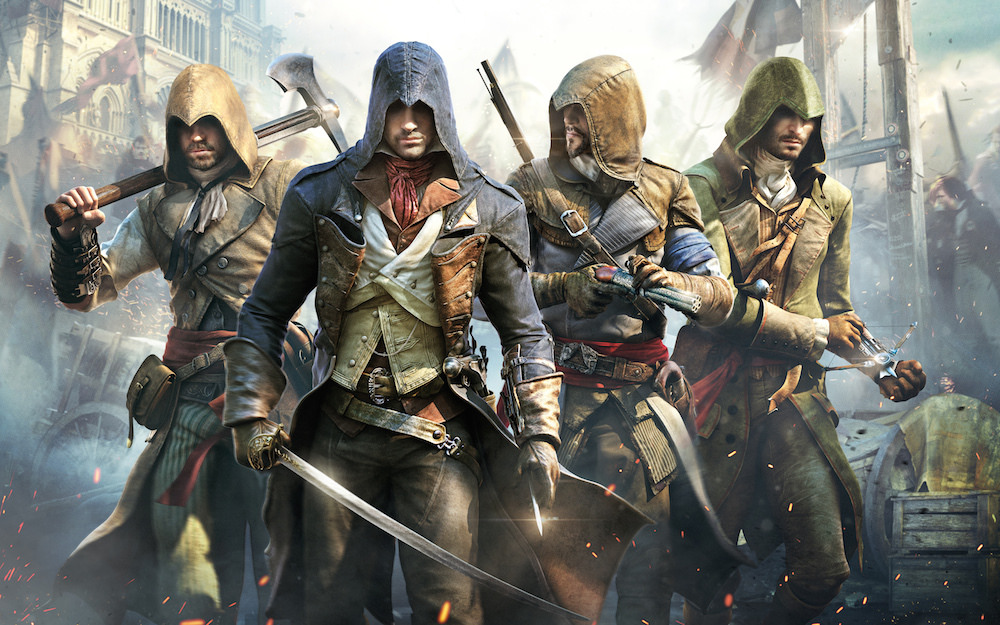 “A few things were not perfect” – Ubisoft CEO

Yeah right. Assassin’s Creed Unity possibly triggered the whole downfall of its series with its unstable blob of mess at launch (it only costs at most S$10 to purchase a copy). Numerous patches were released, including a 6.7GB one, which took weeks to be implemented. There was even a 100% redo of its engine to ensure no such mistake is repeated in the future. Well, the damage is already done with such a catastrophic launch. Good luck Ubisoft on trying to reach Assassin’s Creed 10.

5. Marketing, reach more people, but this method may backfire

Marketing, our second most important factor in this article. Without marketing, your refined and perfected game can never break into the market, let alone compete with the big sharks in the industry. Sports games like FIFA and NBA invests heavily on superstars to market their product and draw innocent fans in.

Read more: Why We Should just Stop buying the next FIFA (and other EA Games)?

CS:GO, LoL and DOTA stream their major events for free to attract more players. Great support is also provided to streamers to increase their player pool

Again, be careful. Do not use fake advertising. 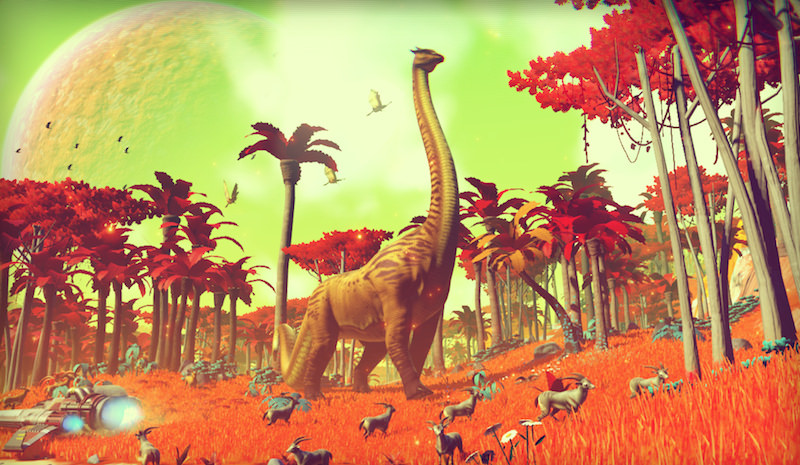 No man’s sky. Too much hype and too much hate in the end. Everyone will be wary by anything this company releases.

The most memorable/GOTY type of game is almost always due to its intriguing storyline. A storyline (besides telltale series) that includes player-made decisions, which will make an impact to the final ending and put their morality to the test, often leaves gamers with a very deep impression. Storylines that work on complicated theories such as space-time relativity, heroism, multiverse concepts are also pretty effective.

Many can spend days thinking about the actions they committed in the game, discuss it on social media, conduct online polls, or even making full analysis videos on YouTube. Superbly written stories has never fail to prove time after time in pathing many successes in gaming history.

Bioshock, one of the most critically acclaimed games was never appealing at first sight. And it was 2007, no one could have predicted Bioshock to perform as well or even surpass the likes of games like Halo 3, Mass Effect, Assassin’s Creed etc. In fact, it was seen more as a pure horror game to many with random crazy splicers jumping on you rather than a thought-provoking one that questions on manipulation, morality etc. It attained 9.7/10 on IGN and was awarded several Game of the Year Awards. A True Masterpiece.

Bioshock continues with 2 more sequels to expand more into its universe, introducing concepts like time travel, space-time relativity, multiverse, chicken-egg situations etc. to answer and question even more at the same time. All 3 games received a rating of at least 9/10 with rumours of a fourth in development.

But then again, there is no hard or fast rule in making a great game. As long as game developers are passionate in their work and not focused on grabbing our cash, they are sure to deliver. Remember to Like and Share!

Home » Gaming » Why Some Games make it and the rest don’t?