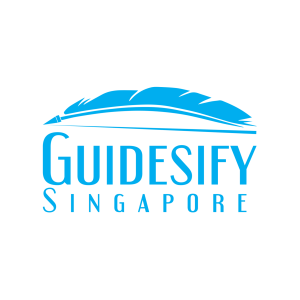 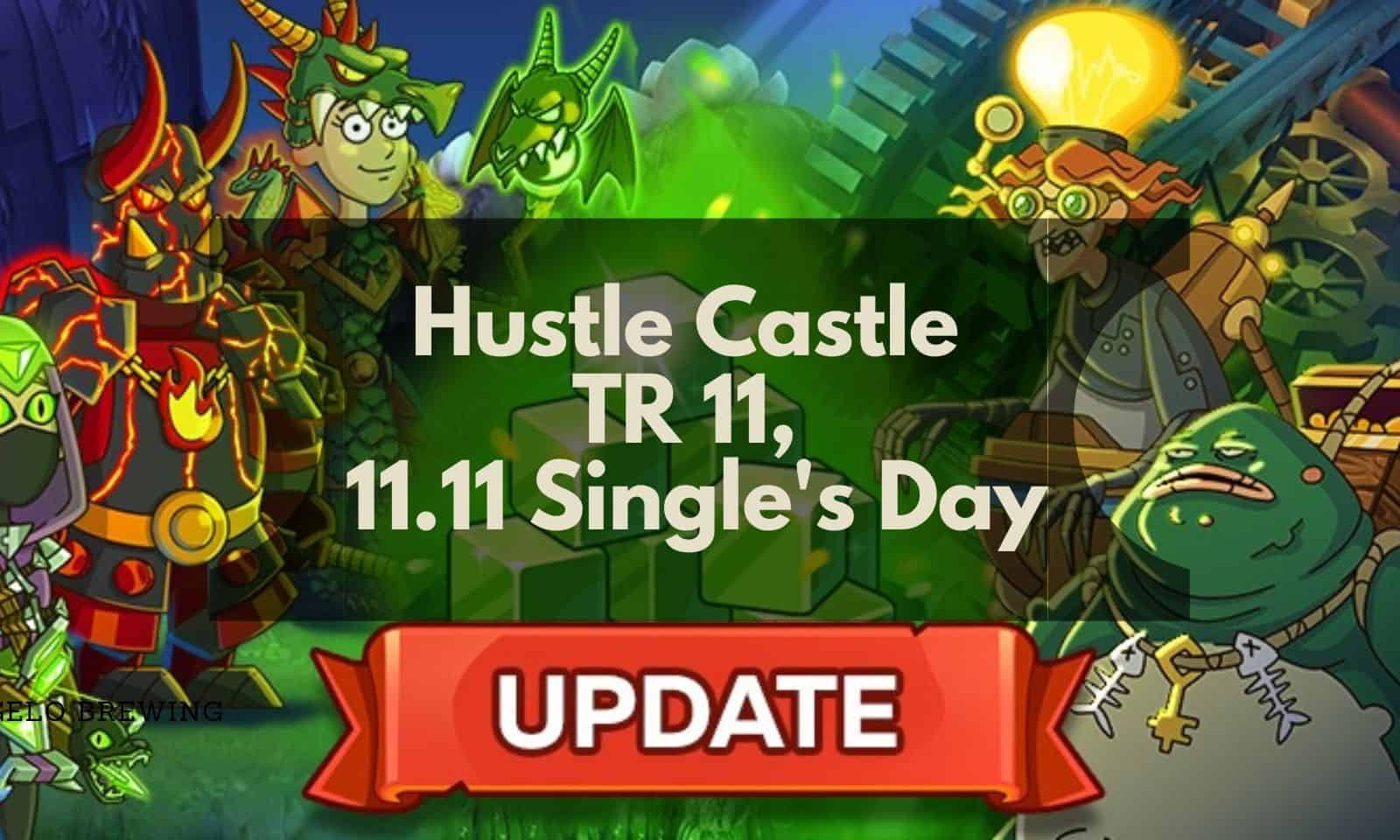 As Hustle Castle continues to keep gamers excited with non-stop content, this massive update rolls out quite a number. Players who are already in Throne Room Level 10 (TR 10) will face a new challenge in the game, where for starters, 6 fighter squads are no longer enough to save the princess from the monsters and dragons. Not to mention, there will be a whole tier of constellations to be unlocked and upgraded for heroes as well. Throne Room Level 11 is now the gold standard.

Here are the main details of the new and upcoming update this Single’s Day!

*We will update this post as it goes as more information is made available for compiling.

Keep in mind this is the official announcement the Hustle Castle’s Facebook itself, of which some of the new features listed are kind of vague, even to us experienced players.

To start off how much hustling you will need to do, there will be gem stronger than the current legendary gem called the ancient gem. Combine two precious legendary gems to get an Ancient gem. Not much of an update for those players who are still completing their full set of legendary gems.

The new Combat Sets will also consist of six items with the same special Ancient rarity. Ancient items are crafted from Legendary items, with upgraded attributes and abilities. Every two items from one set that are equipped will give a fighter a powerful unique ability.

This is similar to many other games like Ulala Idle Adventure where items belong to a particular set/vanity/family, where equipping items from the same set will grant players special attributes. You can craft Combat Sets in the Set Workshop, which becomes available at Throne Room level 11. To learn more about Combat Sets, visit the Set Workshop.

Craft Combat Sets, equip a fighter with them and assemble an unstoppable squad!

At Throne Room level 11 you’ll be able to equip Castle dwellers of Fighter level 100 with two new items. These slots can be equipped with weapon and armour souls. Souls greatly empower fighters, but can only be combined with specific types of weapons and armour.

Currently, the Guidesify Team is speculating that only ancient gear can be combined with souls. We could be wrong.

Imagine the amount of gems sockets to work on now. Well, less complaining, more doing. Combine and experiment to create an unstoppable squad of eight fighters!

This precious material will be useful to you both for the further development of the Castle and for the creation of Combat Sets.

Our guess? Probably just another ‘wood’ resource that players will have.

A String of Good News for Gamers

Miscellaneous Updates – Skip if You Want

What an apt day to release TR 11 don’t you think?

Know any more vital information that can help other players? Let us know in the comments section below!