Do people like you and me purchase a tablet just to look cool? Or was it designed for insurance agents to upsell the most expensive or irrelevant insurance plans to you? Well, no. Tablets, like the Samsung Galaxy Tab S6 Lite, are designed to serve much more than that. E-readers, graphic design, portable productivity stations, meetings, Netflix device, laptop alternative when travelling – the list goes on and on.

The main selling point of the Galaxy Tab S6 Lite is its price. It is retailed at S$598 only. And if you are a student, signing up for a complimentary 12-month ValueClub Student membership would discount the tab further by an additional S$100, bringing the price down to S$498.

Not to mention, the battery-free redesigned S pen comes with the product, unlike the Apple Pen which needs to be bought as an add-on at S$138 to S$189.

So yep, Galaxy Tab S6 Lite is a strong addition to the tablet space which you can consider purchasing!

The Guidesify Team was loaned a unit to create an in-depth review for readers, who may be keen to find out more about the product. The team does not make money out of any purchases of the Samsung product.

Tiny Compromises Made to the Galaxy Tab S6 Lite

The lite version has a few compromises to the processor and the display in order to be priced so much lower than its parent version.

For the display, the Tab S6 Lite is a little narrower than the Tab S6 but both versions still have a similar screen size.

For the processor, the Galaxy Tab S6 Lite uses a Exynos 9611 which could be a deal breaker for some. How so? There are intermittent bits of lag experience while the brand new device was tested by the Guidesify team where opening an app such as YouTube may take a split second longer to open.

However, once the interface has been switched to, the S6 Lite was able to run very smoothly without any lag. So safe to say, the Exynos 9611 is enough to suffice your everyday tablet needs.

In our opinion, it is good enough as a stripped-down version of the Galaxy Tab S6. Samsung was careful enough to keep the viewing and drawing experience fairly intact on the Lite version even though the specs compromises are huge on paper. 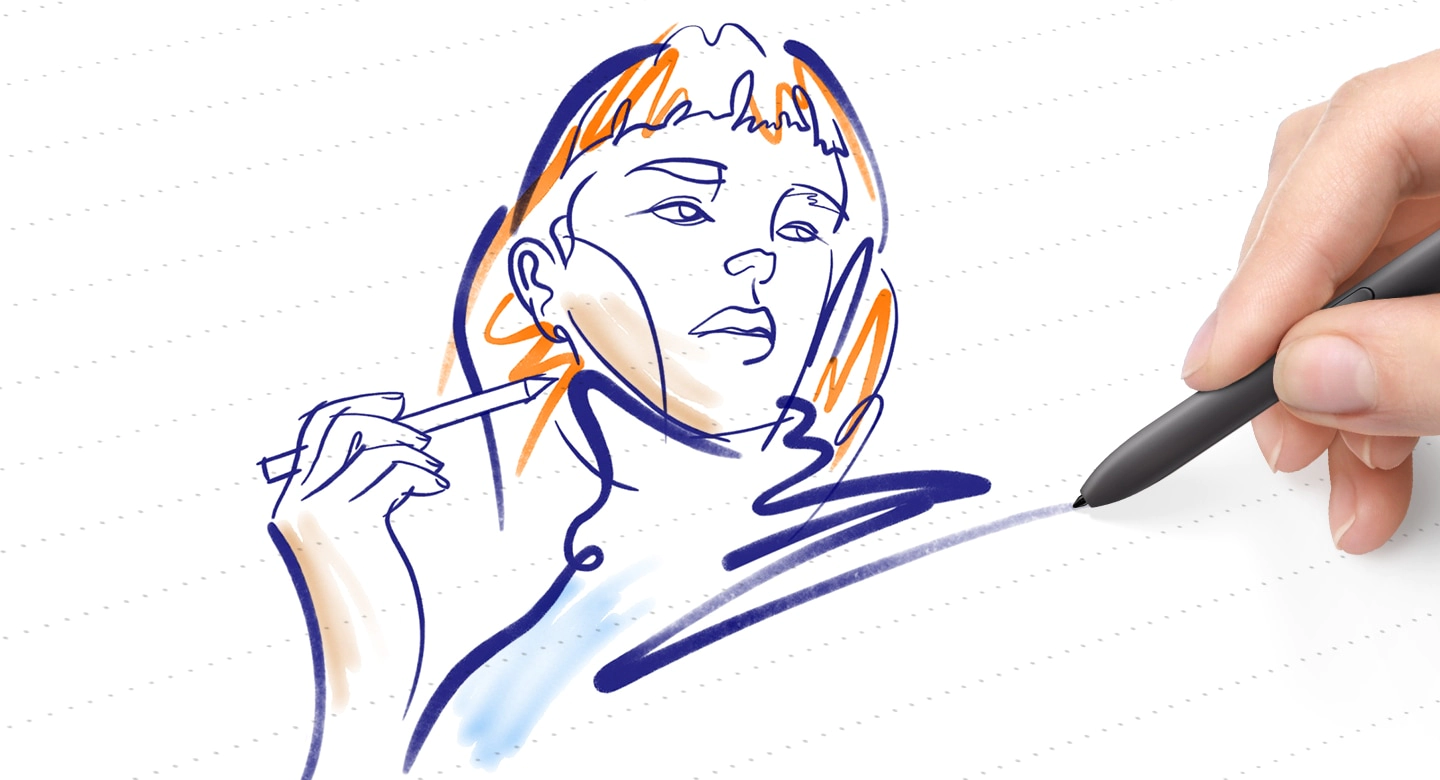 Of course, the drawing tools and experience form a huge part of tablets. If you are new to tablet art, here are the top 5 apps you can download (free and paid) which seems to work seamlessly with the Galaxy Tab S6 Lite:

1. Artflow is at the top of the market, which is free but includes in-app purchases.

2. Infinite Painter comes right after due to the weird user interface that kind of gets in your way once in a while. The Guidesify team uses this the most.

3. Autodesk’s Sketchbook is an old drawing app, and although it is no longer our favourite (and we bet it’s not just us), the foundation of Autodesk Sketchbook is strong with non-buggy drawing experience and lots of features.

4. Medibang Paint is completely free on all platforms, which means it is not limited to the Play Store.

5. IBIS Paint X has good inking tools and is built for drawing cartoons and manga. It is, however, the last on our list as it does include ads (e.g. pay to remove ads, watch ads to unlock brushes).

The Redesigned S Pen Is Great Because… 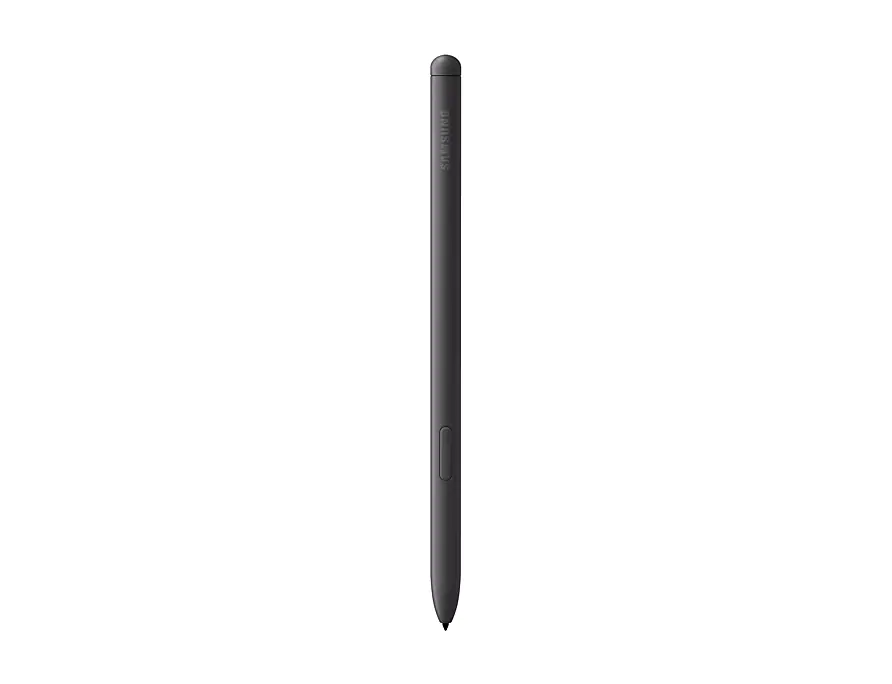 The new S Pen may be a little too lightweight in our opinion, but it is very easy to use and no battery charging is required.

The S Pen can also be easily kept on the optional Samsung Book Cover (retailing @ S$85 only), or snapped magnetically onto the right side of the tablet. This is great for reducing the risk of misplacing the S Pen, as opposed to Apple Pen which we somehow manage to misplace it on a regular basis.

For the note takers, the S Pen, along with Samsung Notes, allow users to convert handwritten notes into typed text.

What About Using S6 Lite For Work-From-Home Activities?

It is definitely recommended to connect an external tablet keyboard for home-based activities such as online video conferencing and home-based learning.

The sound quality during online conferences was surprisingly crystal clear. This was made possible with the dual speakers by AKG and Dolby Atmos® 3D surround sound.

AutoWealth Promo Code 2020: Is This The Better Singapore Robo Advisor?

Quick Checklist to Fix No Sound on Windows 11

Wish to Make Your Home Smart? Begin With Smart Lighting