How to Get into All of the STAR WARS UNIVERSE Now! 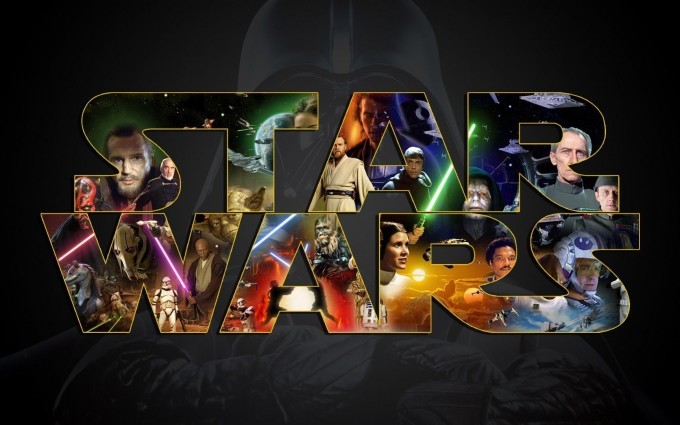 “WHAT?! YOU HAVEN’T WATCHED STAR WARS?!” Sound familiar? Either you were the one posing the question or the one on the receiving end. With 40 years of Star Wars since the first film in 1977, the George Lucas franchise has become the largest entertainment franchise second to only Pokémon. From live action films on the big screen to TV animated Series and various books, Star Wars is a massive universe that could take you years to digest.

Maybe you’ve heard of Star Wars and want to dive into it, or perhaps you are a fan of the films but want everything else Star Wars. Well, look no further! Let’s embark on a journey to a galaxy far, far away.

Trust us, just watch everything in release order:

You would have noticed that we have italicized a couple of titles. These two are animated series that can be skipped if you are pressed for time, although we highly recommend at least checking out some interesting arcs which we will discuss later.

So, why release order? Star Wars is gigantic and watching the films this way will help you gear up for not only future releases but any other further readings that you may want to feed your appetite. Many books, games and the rare fan-made films are set in between the movies and you will be more accustomed to digesting all these contents. There will be many moments where you will go “Ohhhhh” when the backstory of the infamous Darth Vader is revealed or when you discover the history of your favourite character in the books. Moreover, many fans have followed Star Wars since its inception and some may argue that it is the only true way to experience the magic.

If you don’t like to wrap your head around what happens first, then here is the chronological order:

Why should I watch a children’s animated show like Star Wars: The Clone Wars or Rebels? The Clone Wars has 129 episodes and Rebels has 4 seasons, a few films and it’s still airing!!!

To put it simply, backstory. Did you know that Anakin had an apprentice or Obi-Wan actually fell in love once? If you are a fan of Star Wars and you’ve watched these as a kid, you may not have understood things from a more mature perspective. If you’ve never watched a single episode, we implore you to give at least the following arcs a chance.

A must watch arc that tackles the light and dark side of the force. Should there be a balance?

How did Yoda learn to become a force ghost-like Qui-Gon Jinn?

How did the emperor orchestrate such an elaborate plan?

Meanwhile, Star Wars: Rebels focuses on a new group of heroes who are not seen in the films making it a sweet cherry on top for fans. 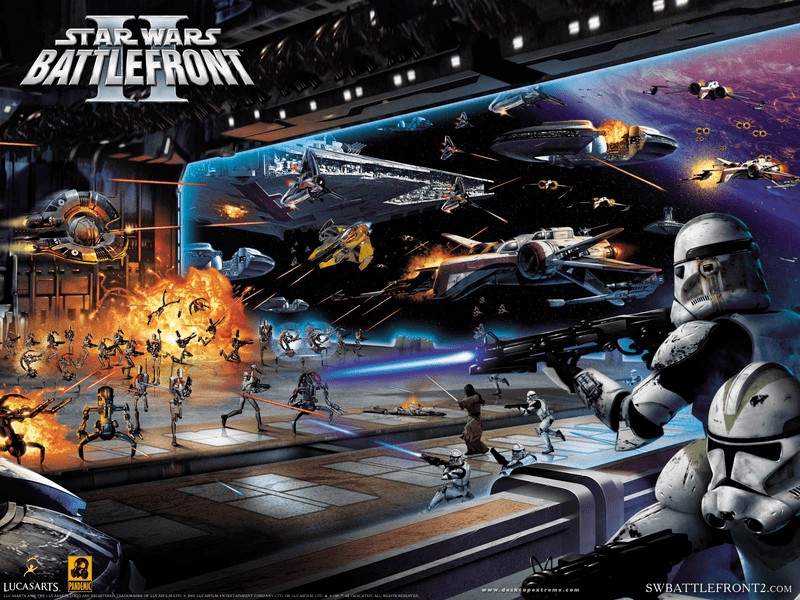 Star Wars games. Yep, the Star Wars experience will not be complete without its variety of games, much like the Pokémon franchise. From role-playing games, space battle games to first-person shooters, Star Wars has plenty to offer for gamers and fans alike.

Star Wars Battlefront 2 or…Battlefront II (2005)? These are one of the biggest games in Star Wars where people participate in huge fights taking place on the ice fields of Hoth to the depths of space. We personally recommend the classic Battlefront II. Not only does it cost a fraction of 2017’s Battlefront 2, it is a game that many fans stand by. Electronic Arts’ Battlefront 2, on the other hand, has screwed up big time with their microtransactions on Battlefront 2. The backlash has even caused them to temporarily suspend all in-game micro-transactions. With a progression system hated by many, we urge you to save your money and stay away from the game until issues have been resolved.

There are heaps of other Star Wars games that you can indulge in but the above mentioned are just some of the ones we love most.

I’m a bookworm and would love to spend my time reading some Star Wars! Fret not! There are tons and tons of Star Wars books out there for you to read. You can read about the adventures of Boba Fett, the life of Leia and even a whole Star Wars encyclopedia! IT’S THAT HUGE! It’s hard for us to recommend a book as this really depends on who or what you are interested in after watching the films.

The Star Wars universe is huge and there have been a few contradictions in some stories which have led to the classification of what is official (canon) and unofficial (legends). With Disney acquiring Lucasfilm in 2012, they have changed 30 years worth of lore from canon to legends. Disappointing to many fans but a change required to set the stage for future content. So do take a mental note when you are digging deep into the Star Wars universe outside of the films as some things may not agree with what is canon.

The future of Star Wars is an exciting one for fans with the announcement of a Han Solo Star Wars story film next year and Episode IX in 2019. So whether you are new to the series, a prequel or sequel ambassador it is a great time to be a fan of Star Wars! May the force be with us all!

Home » Film » How to Get into All of the STAR WARS UNIVERSE Now!