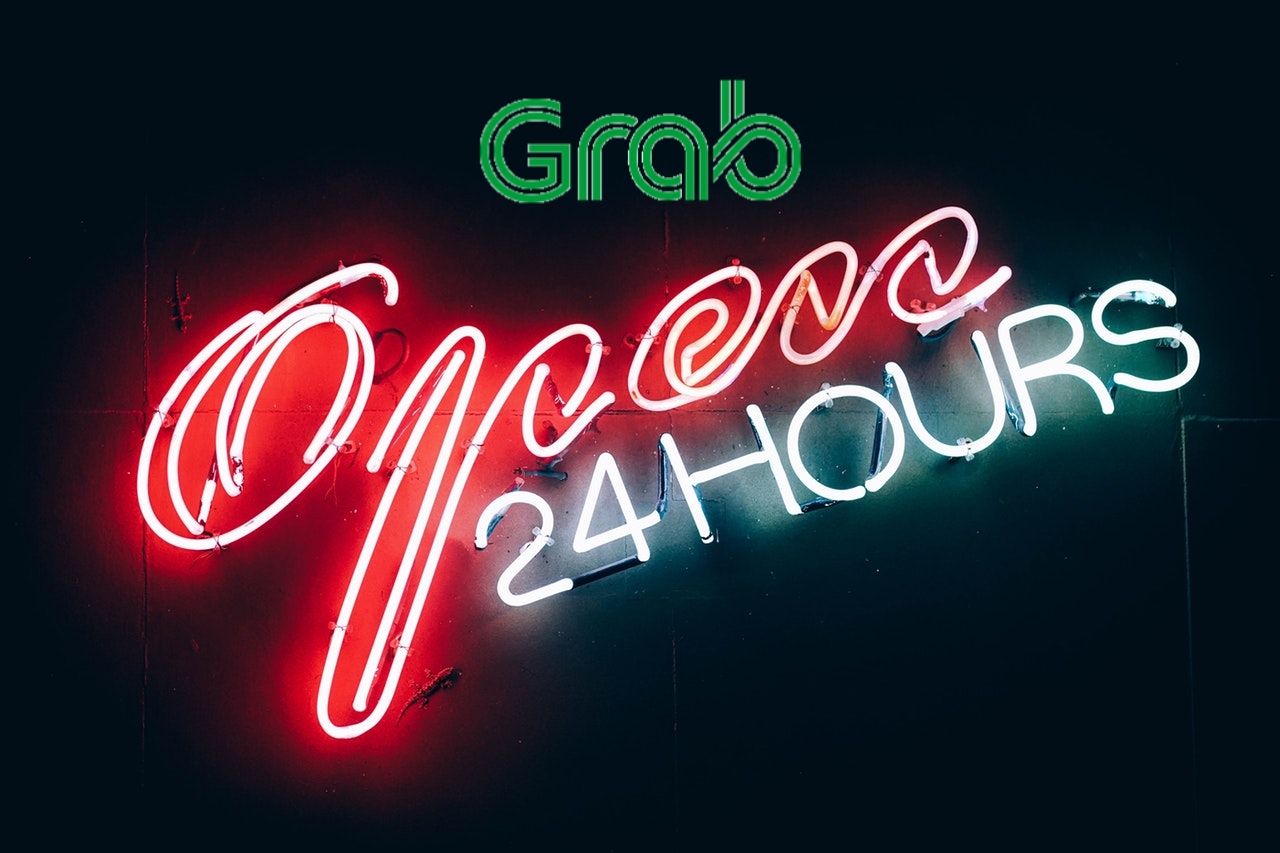 The morning began like any other ordinary mornings. The scorching hot sun peaked its way through Singapore’s Eastern horizon. It’s rays gnawed through the skin of many, some of which are either slathering UV lotions on or are too busy prepping themselves up for school or work till the idea of grabbing a Sunblock lotion to arm oneself against the lethal rays is thrown out the window.

However, this is certainly no guide that chides upon those who aren’t dousing every inch of their exposed skin with UV-protected lotions. It’s about how an article appeared several hours after school and ordinary office hours commenced. The news article in question read: Grab-Uber Merger.

Apparently, Grab has managed to acquire another famed company; Uber, that enables humans to obtain either cabs or cars (just like Grab). Once again, just like Grab, or might I say, just like Uber (seeing as to how Grab was formed upon witnessing the success reaped by Uber), Grab also offers sharing services whereby users are able to hop into a vehicle under their company and share the fee amongst the strangers who are saddled in the backseat with you.

With similarities aplenty, it’s hard to see the difference between Grab and Uber. For starters, their logo looks worlds apart. Yes, cue the groans of Duh.

Grab is known for its green and white logo with a design that may be driven by the need to incorporate what kind of vehicle its services offers; cars. No, the logo has no cars but it does seem to hint that it only offers land transport seeing as to how those lines that eventually formed the word Grab looks somewhat like those expressway roads.

Uber, on the other hand, is mainly ocean blue and white with an abstract albeit futuristic looking logo which I can’t seem to wrap my head around. It looks like a roundabout section, correct me if I’m wrong. It’s also bordered with green strokes that looks a tad like how Singapore’s roadside is usually bespeckled by greenery.

Logos aside, the place where Uber and Grab originated also differs. Uber originated from San Francisco and was founded in March 2009 by Travis Kalanick and Garrett Camp. Their services were later made available worldwide including Singapore. Uber’s taxi application was finally launched in Singapore in 2014.

Grab, on the other hand, was formed in June 2012 by Singaporeans Anthony Tan and Tan Hooi Ling. Their headquarters are now available in both Singapore and their neighbouring country; Malaysia. Just like Uber, their taxi services have been made available in numerous countries beyond Asia.

With Uber being one of the pioneers in this taxi sharing business, it’s simply natural to assume that Uber is a force to be reckoned. Therefore, many were left perplexed when articles regarded the merge emerged for Grab was the one that grabbed hold of Uber and not the other way round. Many were swarmed with questions that mainly revolved around the why and how. Why did Grab choose to acquire Uber of all things (apart from the erase competition and raise users factors)? How did Grab manage to persuade that so-called ‘force to be reckoned’; Uber, to bow down to their propositions?

Apparently, fans of Uber weren’t the only ones who were taken aback by the news of the merger. Uber workers were too. Reports surfaced stating that those who were working in Uber headquarters were told to literally vacate the place within a short span of time. When I say a short span of time, I don’t mean weeks or months. I meant hours or more precisely, two hours.

Upon merging, Grab employees seems to revel over the fact that they’ve chowed down their greatest opponent judging. What ensued upon the merger was something similar to that scene in Alice in Wonderland when the Queen of Hearts constantly bellowed “Off with their heads!!”.

A somewhat similar scene appeared albeit no heads were flung into the throes of peril. Several Grab employees strutted into Uber headquarters and demanded approximately 100 Uber employees clear out within two hours.

Fortunately, it may not be as merciless as it may seem for Grab later clarified how those aforementioned 100 Uber employees were actually on paid leave and that they’ll be striking conversations with a total of over 500 plus employees from Uber to see how they’ll be able to contribute and conform with Grab. Phew.

Nonetheless, this merger will certainly reap benefits aplenty for Grab but not quite for humans in Singapore seeing as to how there are now lesser options. One would usually use both apps and would try to obtain a vehicle on either one. If you can’t seem to get any vehicles or the waiting time for the desired vehicle is far too long, simply head over to the other app and see if what’s offered there is better and vice versa. Alas, options are limited with the absence of Uber in the picture. We can now only rely on Grab app. Or so they thought cause…

Oh, wait! If Grab had thought they’ve eliminated their one and only opponent, they’ve thought wrong. This merger seemed to pave the way for newer opponents and shed more light towards previously lesser-known companies that offer similar services within that same field. This includes Ryde and Lyft. Just like Uber and Grab, both services are available across IOS and Android devices in Singapore.