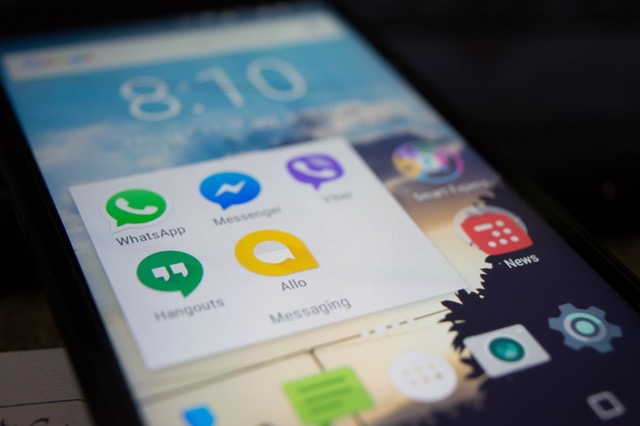 Messengers are constantly trying to be different and outshine their competitors. Back in 2015, Whatsapp believed that their messaging platform should be kept simple and focus only on chat functionality. Nothing else. Now, fast forward to the present, and this may no longer be the case.

While Whatsapp recently implemented a Snapchat inspired feature called My Status, messengers like WeChat has been undergoing constant self-improvement and may finally pose a small threat to the messaging giant. In this article, we shall discuss/speculate how Facebook might work on its largest acquisition to date. Yes, they closed the deal for $19 Billion. 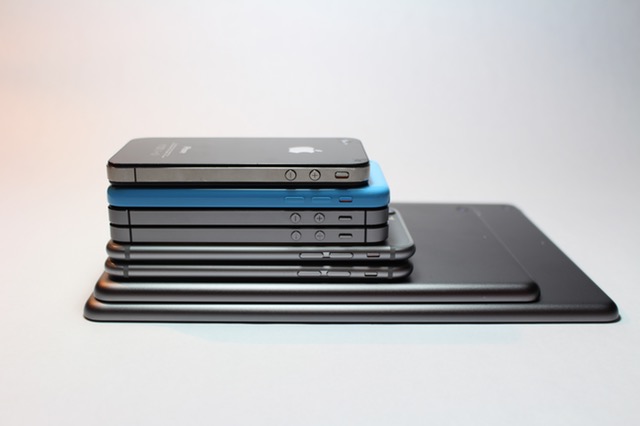 Some quick info: Whatsapp used to earn part of its revenue from its downloads and subscription fees but has since been totally free for a while now. This app is very minimally monetized and may not generate enough revenue in the long-term. Hence, while still keeping the app user-friendly, we suspect that this strategy is likely to change. Then again, our suspicions might be wrong too. It is rumoured that the app is never for the money, but for the immense amount of data it collects. 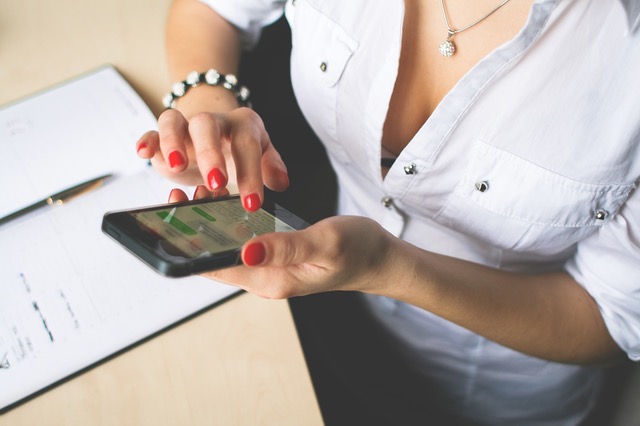 No, we’re not talking about making it as interactive as Facebook. Introducing the new status feature is the first significant step to doing that (although there was some backlash). Then again, Whatsapp is still far from what other messenger apps have achieved.

Let’s talk Wechat, specifically the China version. Even though it is only popular in Asian places like China and Korea, it is worth mentioning that the developers’ focus to create a “social” messenger works. It includes a cluster of apps ranging from competing for the number of steps taken a day with your friends to Wechat wallet and WiFi.

We would have to admit that this diversity of apps does make it seem cluttered and messy at times. However, other than the fact that Facebook is banned in China, this messaging app is easily the most widely-used communication tool by the Chinese due to its flexibility and usefulness.

Most will say that WeChat is now a necessity as all of their friends are in it and almost everything can be done right on that one app, including buying stuff from physical shops and renting bikes (oBike) for transport. Some users even set up their professional careers on WeChat, selling products and writing sponsored articles on their influencer blogs. Still think WeChat is a joke? This messenger is a juggernaut with well over half a billion users. Not too shabby after all.

Fun Fact: Influencers on WeChat charge at least S$2500 to publish a sponsored article on their blogs. You could consider doing that too if you are good in writing. In Chinese. 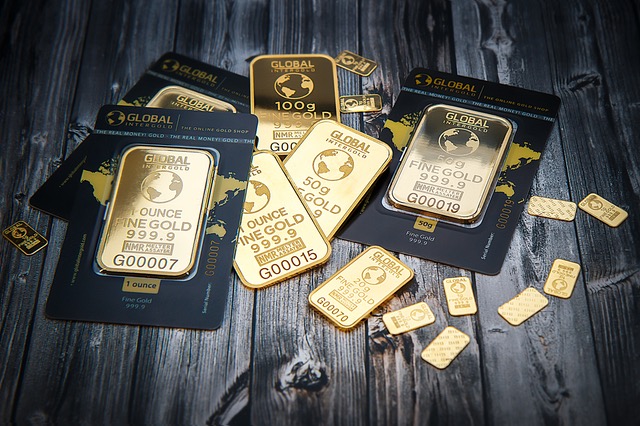 Building on the previous point, Whatsapp can learn from its rivals and be able to sustain its revenue while providing users with a better experience. Some ideas include:

• Implement functionality to display web articles directly into the app. Whatsapp could monetize the content by displaying non-intrusive native ads. These native ads could be similar to in-article ads from Facebook’s Instant Articles. Ads are suited to the user’s interests is integrated into the article every 250-400 words seamlessly. It has been proven to deliver better and consistent results in contrast to traditional banner ads.

• Wallet Function – Charging a small fee per transaction. Businesses will be more drawn to using it as a payment method as compared to the ones we commonly use now (PayPal, Wire Transfer, etc.) since it brings more flexibility to both parties and yet still save on transaction fees.

• Whatsapp WiFi – Charge a monthly subscription fee to users to use premium services. For instance, to be able to connect and use any WiFi connection registered on Whatsapp. Offer a portion of this subscription fee to attract stores, cafes and even residences to take part in this initiative. 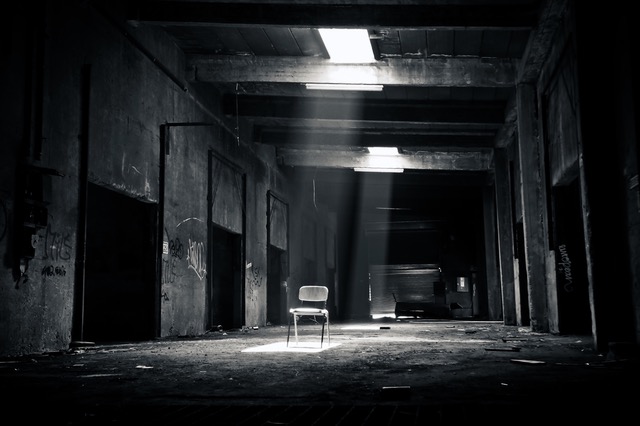 Interesting side-note: If you do not know by now, dark social is a mysterious type of web traffic where links are shared privately. The amount of traffic that comes from it is significantly larger than social media platforms like Facebook. Traffic from Whatsapp and other messengers are under the classification of dark social/direct traffic.

Interesting Read: 3 Types of Fake News We see on the Internet

That’s all we have for now. Do share this read and let us know what you think of Whatsapp’s possible future developments too!

*Flexible commitment! We are looking for freelance writers! Work from home and submit articles at your own free time! Click Here.*