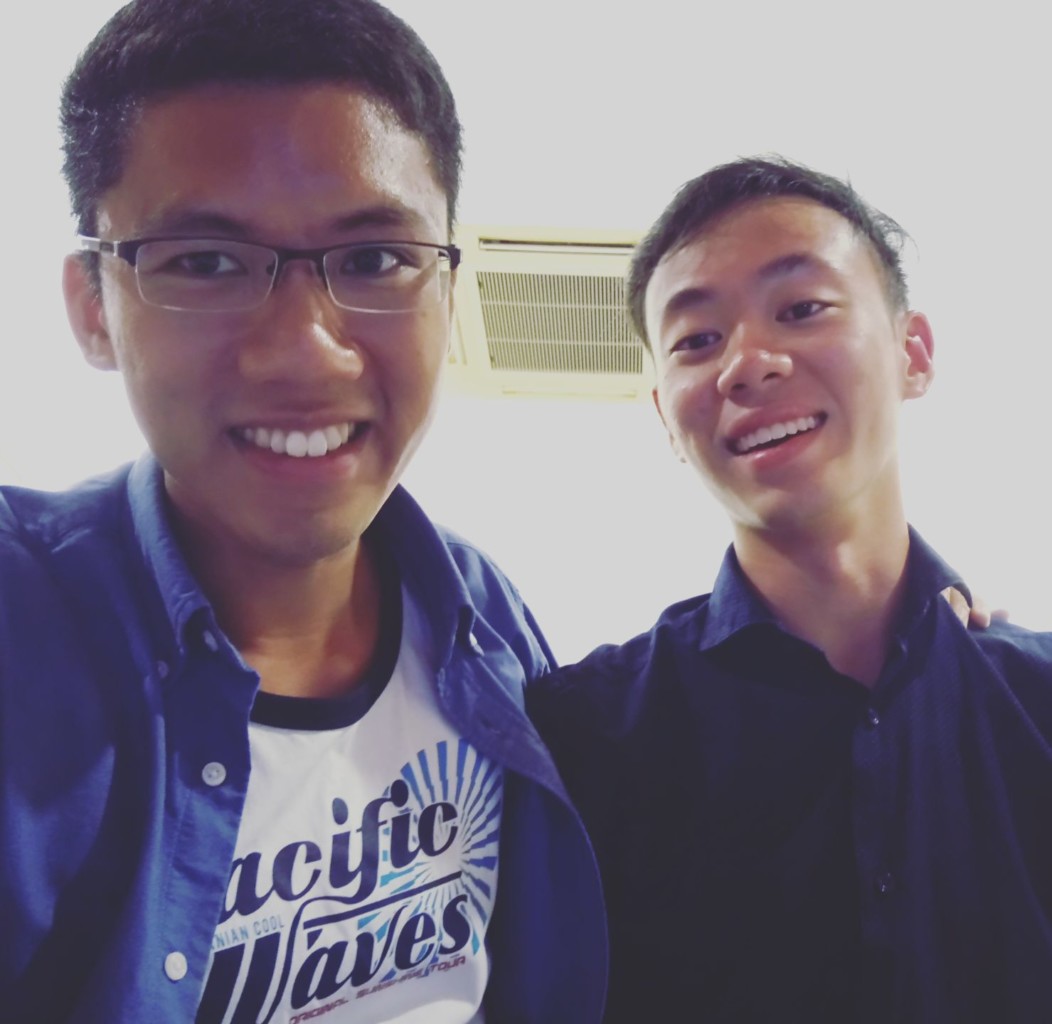 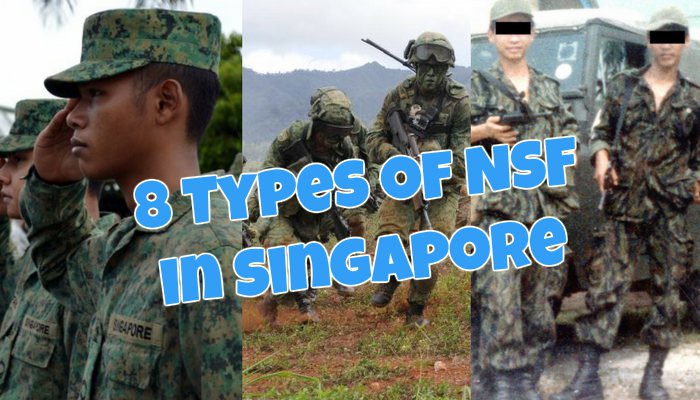 It is that time of the year again where BMT has just finished for most enlistees. Despite your short stint in the SAF, we are sure you have come across the following list of NSF at least once! If not, then you definitely will in your coming 20 months of service. As for those who have already been declared Operationally Ready, this would definitely be a blast from the past for you! 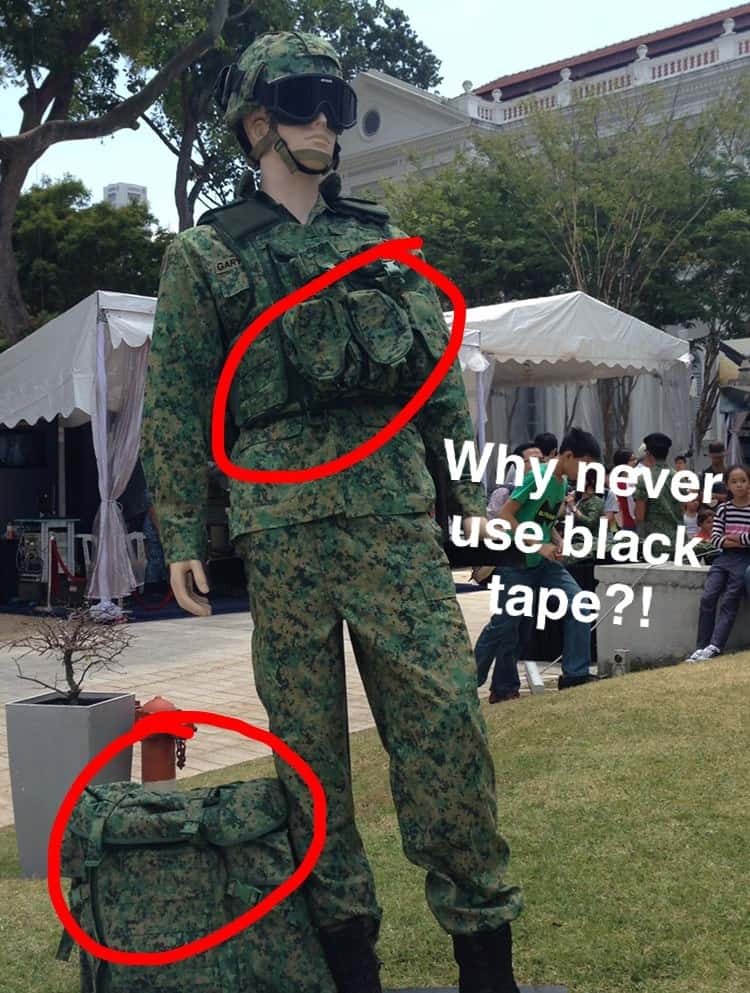 Any surprises that this guy tops the list? Of course not! The “Chao Geng” has been around since NS started way back in 1967. He has been mocked, ridiculed and admired at the same time by generations of NSmen around the coffee shop table, and even on the cinema screen in recent times.

This is the NSF that is forever bitter about his service to the nation and will stop at nothing to get out of it. Depression, sudden bouts of epilepsy and even a broken heart sometimes, the repertoire of excuses from this guy is endless until he gets his PES F status. And no, it’s not F for “Fail”, its F for “Finally Succeeded”.

On the other end of the spectrum, we have the Patriot, a.k.a the “Xiao On.”

This is the NSF whose voice you hear the most second only to your commanders. He will be the one giving you the rallying call, shouting timings out loud and always volunteering for extra duties that mere mortals are happy to avoid. Sounds like the making of an officer? Definitely! This is the kind of guy that OCS ropes in every year. 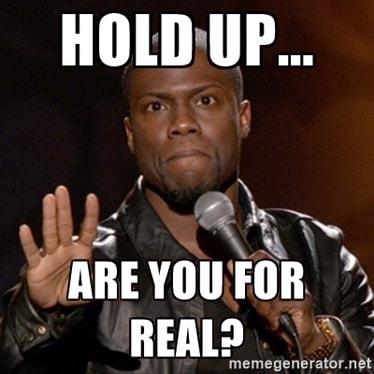 No, this is not the NSF walking around with a balaclava or camouflage cream on his face. This is the man that mirrors the patriot in the vain hope that he will get into command school. Once alone and out of sight of his commanders, his mask slips off, and you will get to see the other side of the man. Trust us; it usually isn’t a very pretty sight.

However, he may be able to fool the occasional sergeant or two, but not his platoon mates, as the end of BMT peer review exercise will soon reveal. Fail to get into the posting of his choice? You will never see him wear his mask again for the rest of his NS duration. 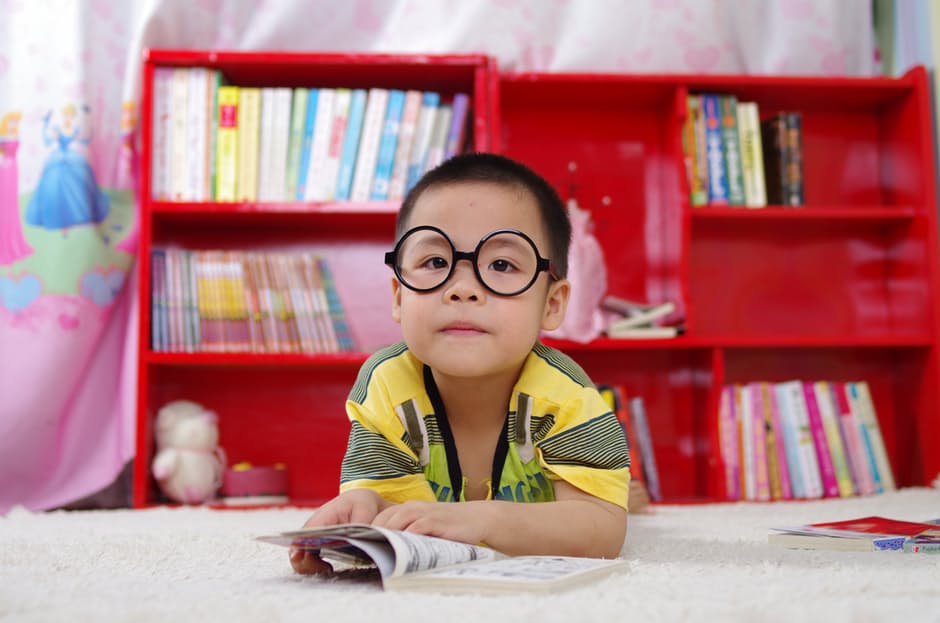 This is the guy that has decided to make a living out of being a career soldier, with generous bribes being heaped upon him from the SAF of course. He is the role model and the epitome of what the SAF hopes to instil in every soldier.

Do consider yourself lucky to meet his acquaintance. While you are slaving away in the office trying to climb the oil-slicked corporate ladder, this guy is probably being propelled along his career. The next time you come back for reservist with that same number of stripes, he probably has a star on his chest! After all, it never hurts to have a general as a friend, does it?

The salesman, AKA “Lobang”, does not just exist in Jack Neo movies! He is very much prevalent in all SAF camps. Is the temperature in your bunk too high for you? No problem! He will have a portable fan waiting for you at your next book in. Power bank out of battery? No problem! He will gladly rent you one.

This is the NSF whose bag of tricks is endless and will happily procure anything you desire, for the right price of course. In the mood for a little supper? No problem!  He will gladly deliver food for you. On second thoughts, it is probably cheaper to call food panda, unless of course, you are a member of the NDU. *ahem*

Have you noticed that this guy’s name is always being mentioned? And for all the wrong reasons! This is the “blur sotong” that can’t seem to extricate himself out of trouble. In fact, the two usually go hand in hand. Who can’t seem to fall in on time? It’s him! Who has lost his magazine? Him again! Who misplaced your rifle? Him again and again! The poor man eventually becomes the scapegoat of your unit, so do remember to give him a break!

He is the person that everyone needs to look out for since his mistakes will incur the wrath of your commanders upon the entire platoon. All for one and one for all, right? After all, he can’t help it, it’s in his nature, or is it?

A.k.a. The “Ah Beng”, this is the one person who throws the SAF rulebook out of the window. Smoking in prohibited areas, playing cards in camp, not showing up for certain activities, you name it, he has probably done it.

On the other hand, when it comes to outfield missions, these guys are the ones to call on! You will finally see their dependable side at last as they fight tooth and nail with you to secure whatever objective your team was tasked. All those time spent honing their skills on the art of rule-breaking will also finally come in useful. After all, who’s going to feel salty about smuggling a few cans of decent food out during outfield?

So you feel that you do not fit into any of the categories mentioned above?

Well, then like the majority of Singaporean males you are hoping just to keep your head down and ride out these two years of NS.  Good for you!

NS may be tough, but you will come out a stronger and better person. Sounds cliché? Maybe, but still, just keep out of trouble and finish these two years!