6 British Comedies You May Not Have Heard Of 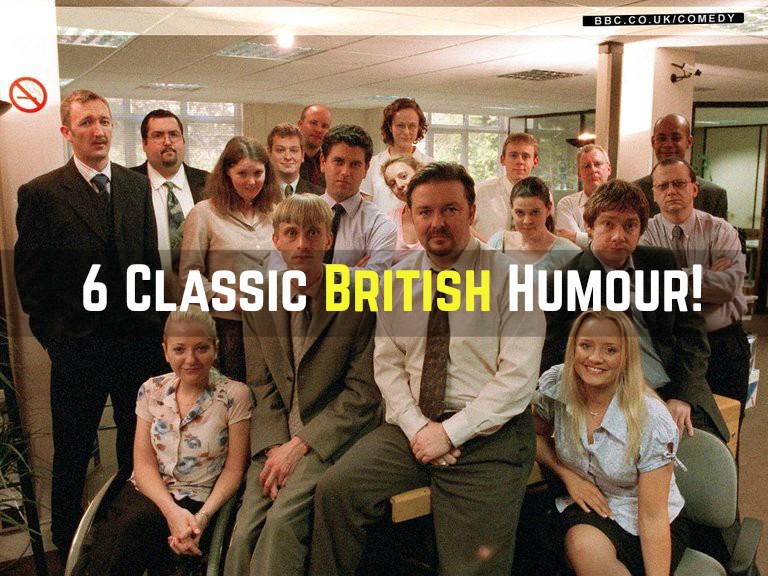 You’ve all heard of endless seasons of American comedies being pumped out, or your Japanese anime currently hitting triple digits and still rolling strong. They’re all great shows, but sometimes, it’s hard to keep track of them. You are always advised to skip certain seasons or episodes, and it’s such a hassle to sort out the good stuff from the bad and to find time to finish the entire show.

So why not try out some British humour?

These comedies are often kept short and sweet, each episode meticulously crafted. Often, they make jokes about the character themselves and what they do, or what they represent, instead of letting the jokes be directly spoken to the audience.

With so few episodes, it’s easy to binge watch them all over the weekend. Here’s a list of the best British shows to start you off with. 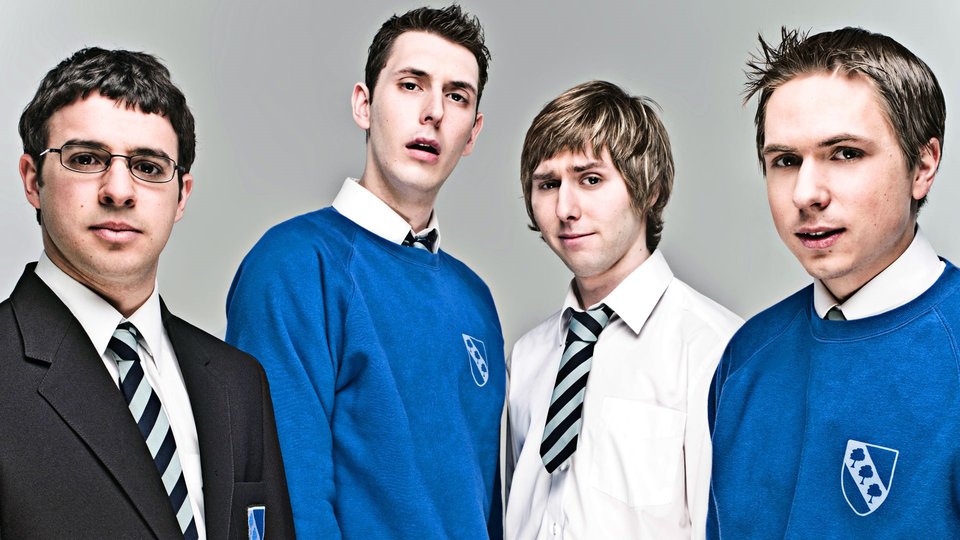 Featuring four oddball teenagers desperate to be part of the “in” crowd, the show depicts their misadventures in their desperate attempts to impress girls, avoid trouble, and to do well at school, juggling a myriad of responsibilities that they struggle to complete. Mostly, their inabilities are to blame for the desperate situations they end up in.

These are the misfits who aren’t jocks or nerds, drop-outs or rich blokes, hence the title. They aren’t heroes who get the girl and defeat the villains in cool ways at the end of the show. You have Will, a smart kid who doesn’t want to be a nerd and suffer being a laughing stock by the school. You have Simon, an average kid who wants to be more than average. Neil, someone who is a little slow on the uptake. And then you have Jay, the loser who lies about his exciting promiscuity and escapades.

Give it a watch if you’re interested in seeing how this unlikely group of friends create and sabotage their methods in claiming popularity.

Just be sure not to watch the embarrassing MTV version of it. 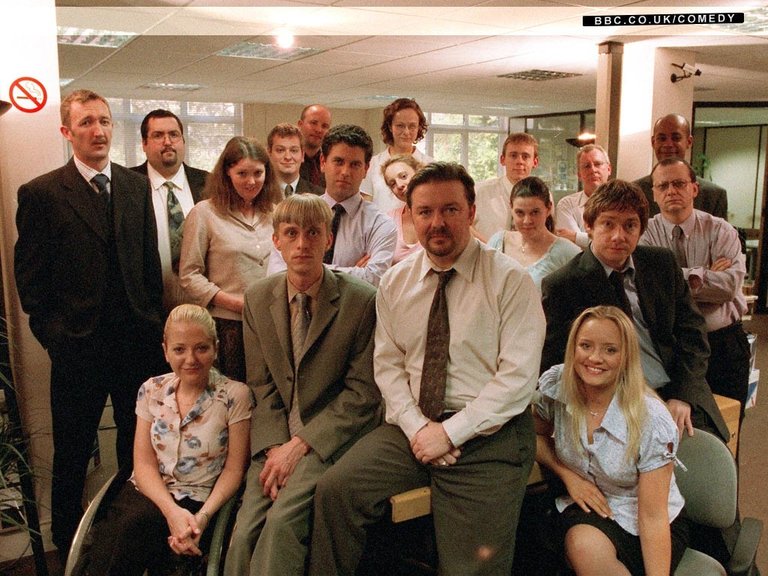 This is the original series which inspired the long-running American version many of us are familiar with. Most people might find the original iteration boring or stale at first glance, but this is the kind of slow-burning British humour that finds comedy in depicting everyday life in a slightly exaggerated fashion. In this case, David Brent’s silly attempts in running a relevant, productive and inclusive office is reminiscent of the socially awkward boss you so despise.

An egotistic idiot who only cares about himself, he attempts to interact with his employees in a welcoming way, but his lack of social skills is very much evident in his tasteless humour and the way he speaks. You may find this show relevant if you’ve been in a 9-to-5 job before and may recognise familiar office politics.

Tune in if you like to laugh at other people’s demise (fictional characters are okay to laugh at).

This may seem like another simple self-deprecating show at first, as the titular character Miranda Hart (played by herself) is an abnormally big woman in her thirties with incredibly childish humour and behaviour. Running a joke shop with her friend, we see their interactions involving many simple jokes and gags that call back to an older age where humour was more uncomplicated.

However, we see her relationships tested and image tainted as a result of her sense of humour, but as the show goes on, we see the positive effects of her behaviour seeping in.

Her clumsy charm eventually works in her favour, but to see how this happens, do watch the show. Supported by a cast of exciting characters that assist in bringing out her colour, this show is not one to miss. 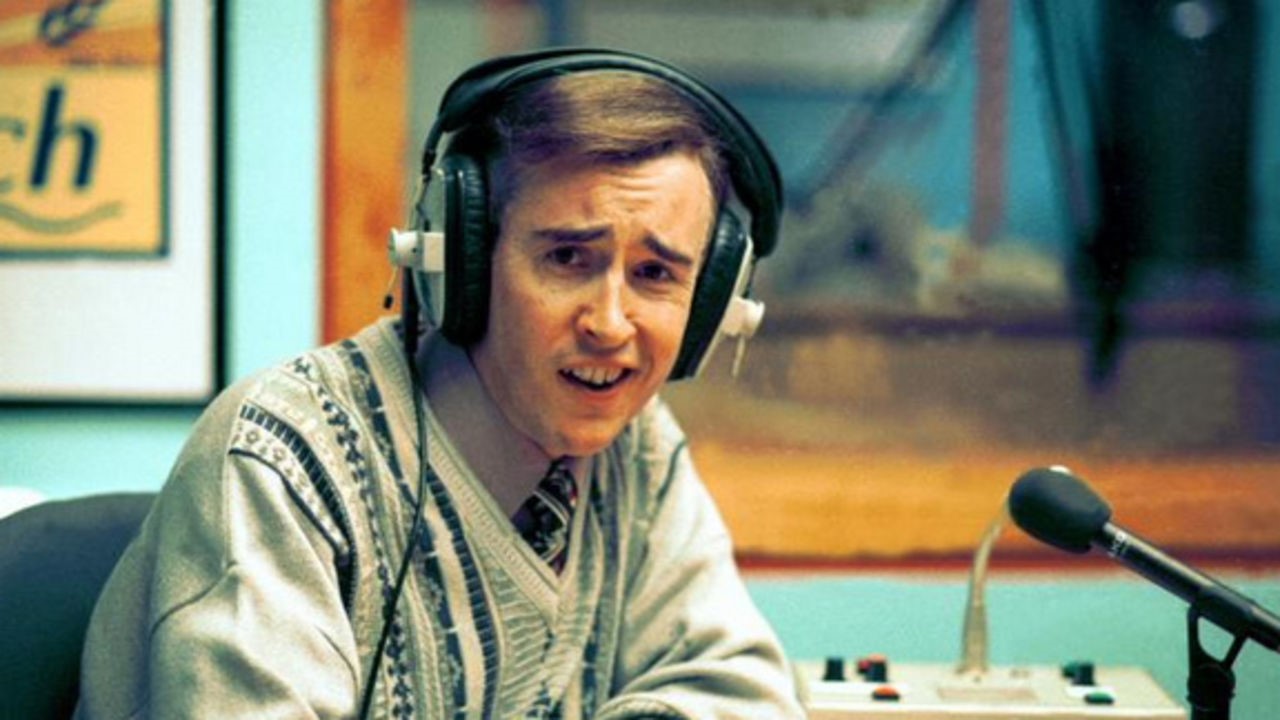 This is another classic face of old-timey British comedy. Originally a character created for another show, the titular character in I’m Alan Partridge is an incompetent radio host with no social life and an ailing career.

Dropped by the BBC due to poor ratings and suffering a recent divorce, he is unable to advance his career and escape his current situation. Often, his downfall comes with his attitude, acting with an air of importance and charisma even though he has neither of those characteristics. His denial is an excellent source of humour, as he represents the type of people we hate the most: stubborn, regal people who, in reality, is just as shoddy as the rest of us.

This show, while short, will leave some lasting impressions of the loathsome character.

The Thick of It 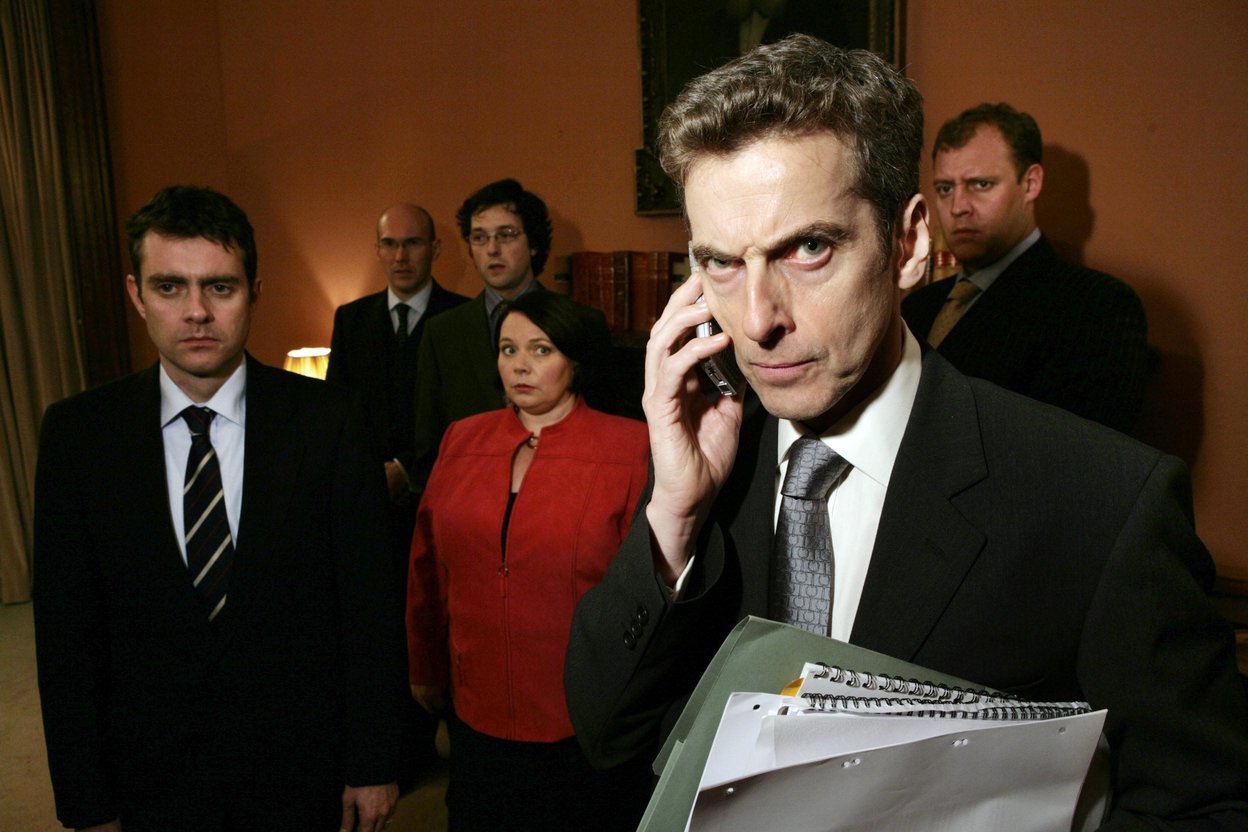 This hilarious show satirises the inner workings of politics, reducing its intricacies into scurrying morons who continually put their neck on the chopping board. The many failures of the party leader and his assistants often give Malcolm Tucker room to step in and kick up a fuss.

Tucker, arguably the main character of the series, works as a spin doctor who makes sure the party looks useful to the public. He uses loud, vulgar language and creative swearing to discipline his peers, creating humour with his intimidating rants and condescending remarks. All along, the public is, too, satirised to be simpletons who are easily manipulated by whatever information is presented.

Spanning four seasons and a spin-off movie, this show will keep you on your toes throughout. 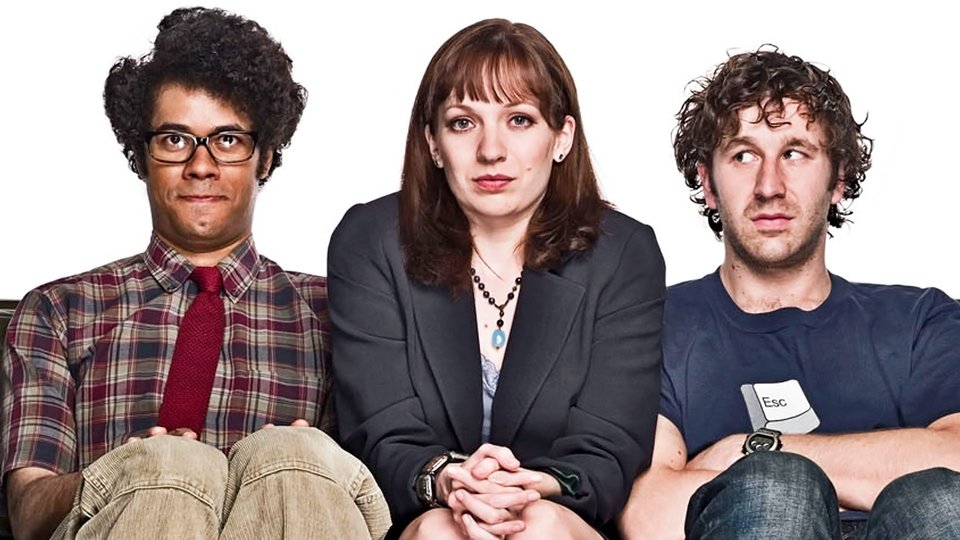 This is one of the more widely popular television shows, as a cult series which has reached out to audiences all over the world.

Featuring three quirky characters with vastly different abilities and interests, the show depicts their adventures as an IT support team in a dingy basement for a larger, grander office. Despite the team being a crucial part of the big company, the crew is often belittled and mocked by the others, leading to them providing sub-standard services.

The show makes use of the character’s differences and their environment to generate interesting and comical situations. How will Moss, a geek who struggles with anything physical, deal with emergencies? How will Jen, a typical female bimbo, deal with being in an IT department? And how will Roy, a terrible man who should never have a job, do his job?

Watch this show to find out.

So, how did you find these shows? Was it your cup of tea? Share with us your experiences and if you have any other recommendations.

Home » Film » 6 British Comedies You May Not Have Heard Of