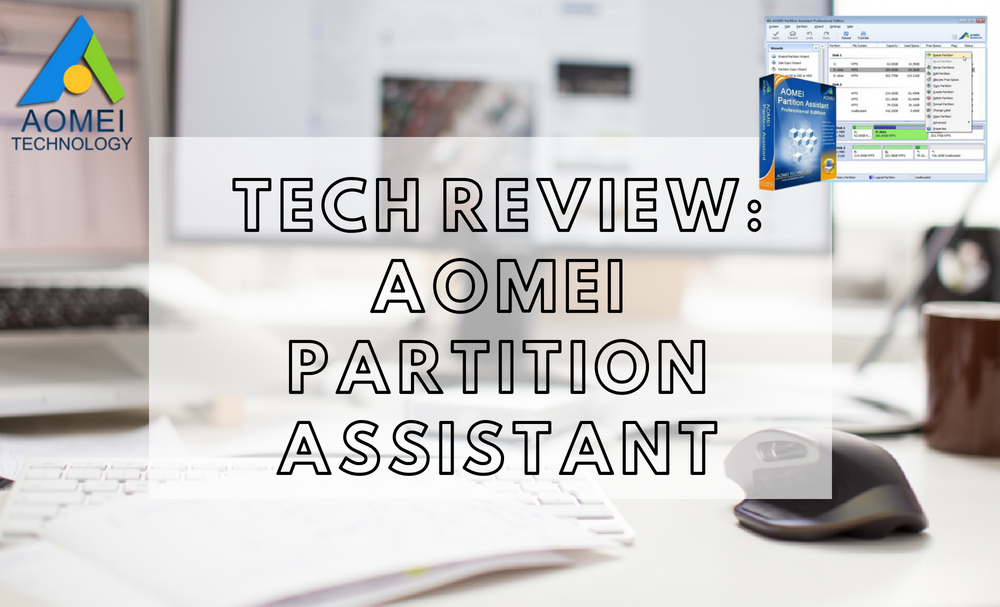 Imagine this common scenario: You have a laptop with a single HDD Drive, and you are thinking of running both Windows and Mac OSes on it. Most newbies’ first thoughts would be to use pre-installed programs, namely Windows disk management. This Windows built-in program has numerous limitations, such as the inability to resize system partition, create new partitions or even deleting partitions, etc.

The next step is no surprise to anyone – Users would continue to seek third-party solutions for help after much frustration.  AOMEI Partition Assistant is one such gem that Guidesify would highly recommend to its troubled readers. It can execute many partition operations that Windows disk management can never achieve. Aside from the aforementioned basic partition operations, this software contains a whole assortment of features; it can merge partitions, wipe partitions, copy partitions, hide partitions, label partitions, check partitions, allocate free space and so on. Although Windows 8/8.1 and Windows 10 built-in disk management has been given a major overhaul compared to Windows 7’s version, it is still far from perfect.

Get To Know AOMEI Partition Assistant

AOMEI Partition Assistant can also create a bootable CD. In the event your PC fails to boot, this bootable CD can be utilised to boot Windows normally as well as fixing errors. This bootable CD is based on Windows PE.

Sidetracking a little, you can try another AOMEI product – AOMEI PE Builder if you are interested in creating bootable media instead.

Next, SSD Secure Erase Wizard is AOMEI Partition Assistant another unique function. Interestingly, other partition software alternatives haven’t acquired this “weapon” as of yet, and it has proved to be practical and useful for us.

All you need are a few settings to use AOMEI Partition Assistant. For example, to resize partition, users can simply drag the arrow or input a number to execute the process. Users can preview the changes as well before confirming the action, potentially saving them from disastrous and irreversible consequences.

Similarly to our tech review on AOMEI Backupper 4.1, the partition assistant will lose 1 point due to the user interface of the software. Nevertheless, the functionality of the software remains intact, and AOMEI Partition Assistant can be considered a professional partition software that is worth owning. We like the fact that it also supports more than ten languages (English, French, German, Chinese, Japanese, Spanish, Italian, Hungarian, Polish, Russian, Dutch, Turkish, Catalan, Vietnam, Portuguese) so that people all over the world can have a go at it.

Note: There are more advanced editions of AOMEI Partition Assistant that users can explore and select according to their needs.