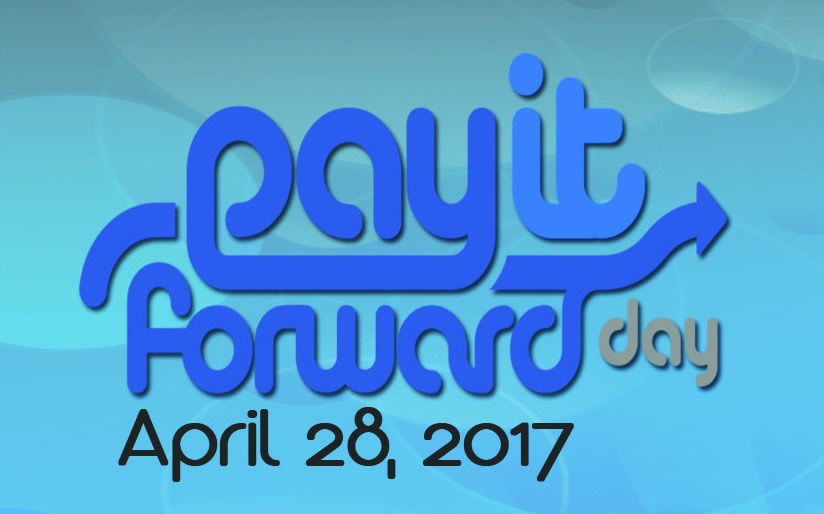 Have you heard of the Pay it Forward Day? It was 28 April 2017. Pay it Forward Day is a global initiative in over 80 countries which aims to promote acts of kindness around the world. It stems from the theory that when people witness an act of kindness, they are more likely to help others too, creating a ripple of kindness.

Motorist.sg, Singapore’s first motoring community portal recently filmed a heartwarming video as part of Pay it Forward Day 2017. Staff from Motorist.sg went around to extend the validity of expired coupons of parked cars in Singapore.

If you missed the video, you can view it here:

Owners returned to their vehicles saved from a parking fine, and it was heartening to see the appreciation shown on their faces in the video. When the owners were interviewed later on, most say that they have never been helped this way before and when asked if they will do the same for other drivers in future, most promised that they definitely would.

Related: 10 of your Favourite Things in the 90s – Extremely Nostalgic!

The video has attracted over 88,000 views. Reactions have been rather positive, with most praising this initiative. A few stated that it is an excellent way to change the mindset of drivers in Singapore; to become more patient and understanding of one another. Guidesify hopes this article will help to reach out to the community to encourage more such acts of kindness. We do not need an occasion to be kind to one another!

In reality, you might never meet the driver whom you have helped or gain anything out from your kindness. One thing is for sure, your act of kindness will also influence the recipient to reciprocate to another stranger. Let’s change the world for the better together!

If you have a video of an act of kindness, do send it to us here!