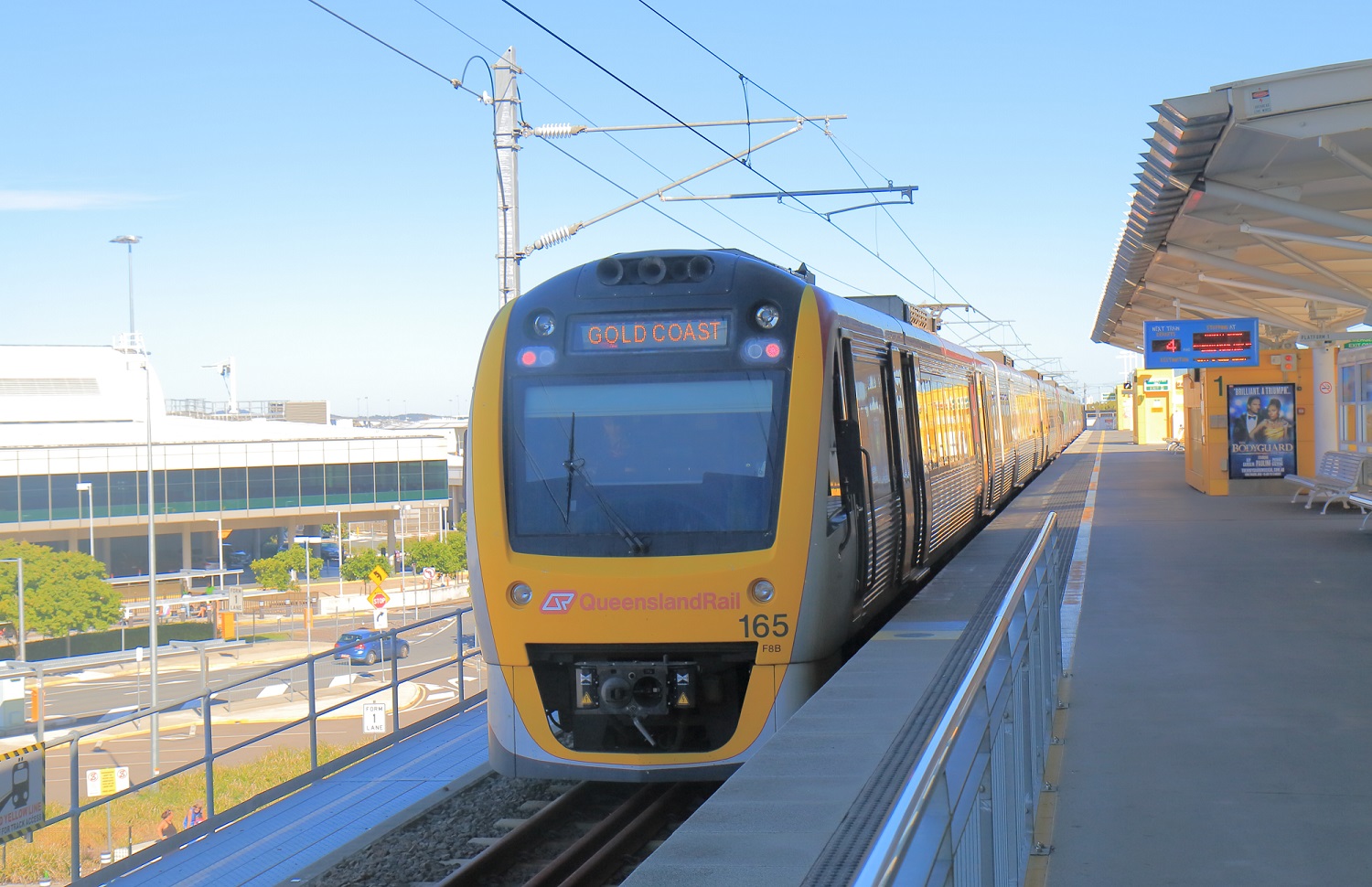 Housewarming Guide: How to Impress at the Next Dinner Party with Wine!