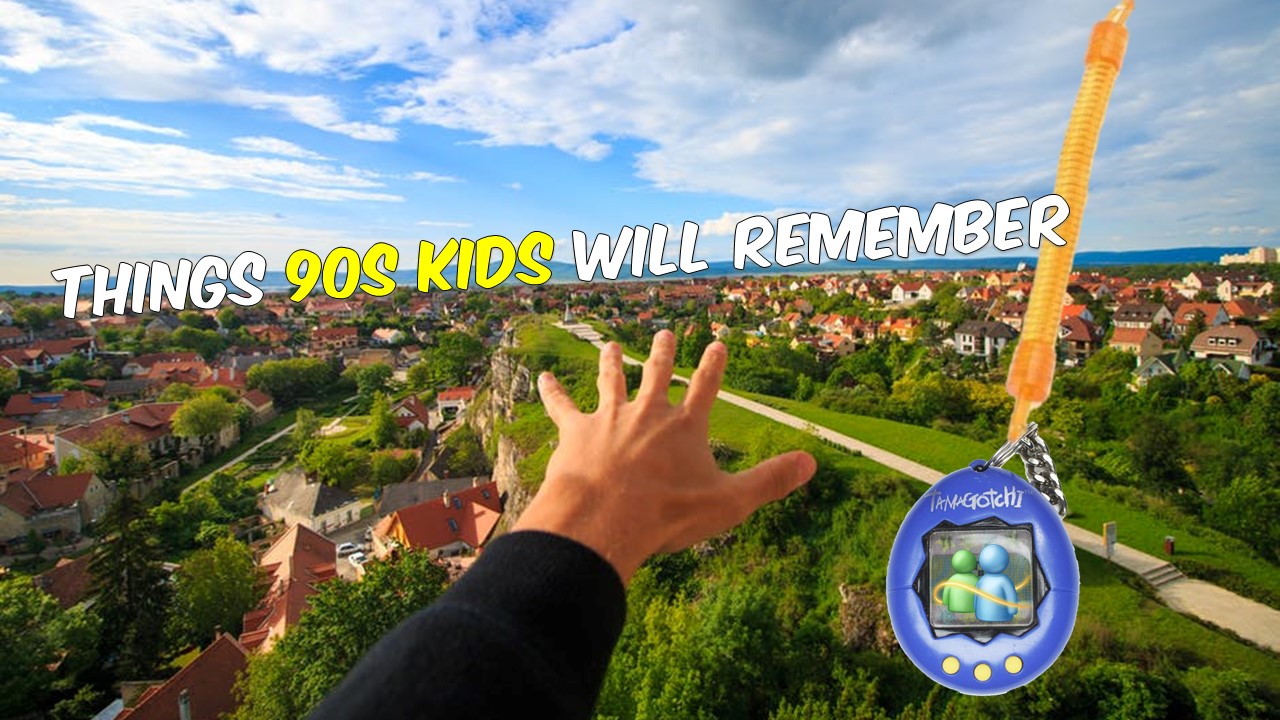 As we begin our 2018 journey, here’s a walk down the memory lane to the times before iPhone X and VR sets dominated the world. Remember when your popularity didn’t depend on the number of followers you have on Instagram? When finding love was a wee bit more complicated than just swiping left and right?

Those were good times. 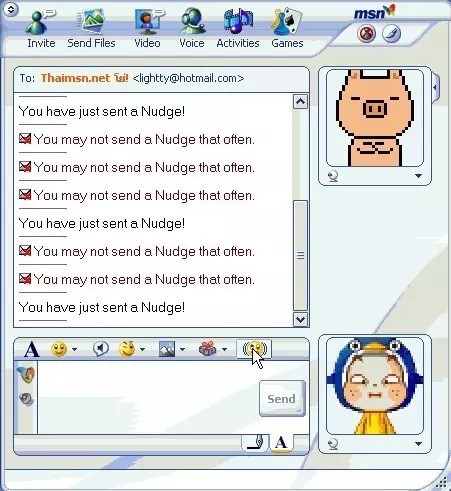 A pioneer of instant messaging. The forefather of emojis. Before the advent of Whatsapp and Telegram, this was the best way not to max out your outgoing text messages — and also the coolest platform on which you could communicate solely through GIFs and cute stickers.

I remember logging into MSN the moment I got home from school. Only bathtime and dinner could pry my fingers away from the keyboard, and of course, after that, I’d be bombarded with a series of “nudge spams” (that annoying ding-a-ling sound) when I came back. 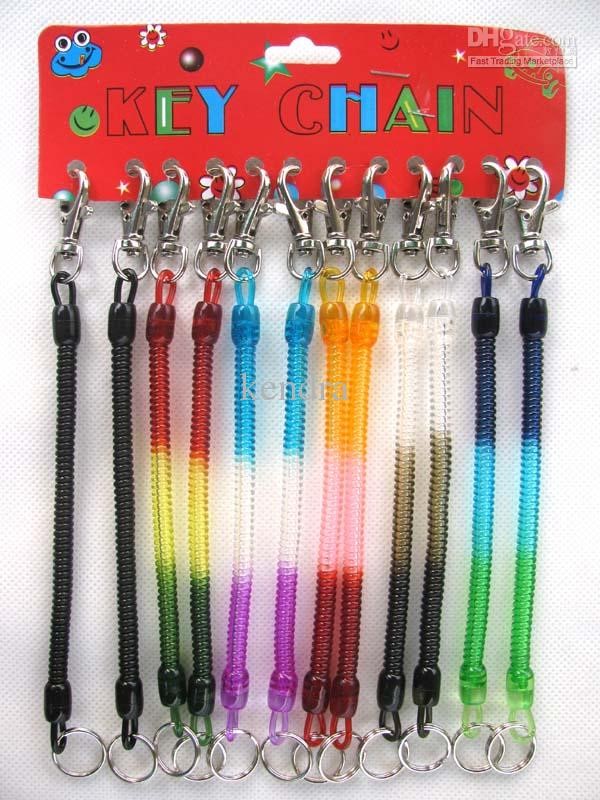 These babies came not only in block colours but also in neon rainbow colours. They were the top selling item in almost every Primary School bookshop. If you are a boy, you were only considered cool if you had one of these hooked on your school shorts’ belt loops. I remember dodging many Spider-Man and Billabong Velcro wallets hanging free and bouncing wildly when sweaty boys scurry around during recess. 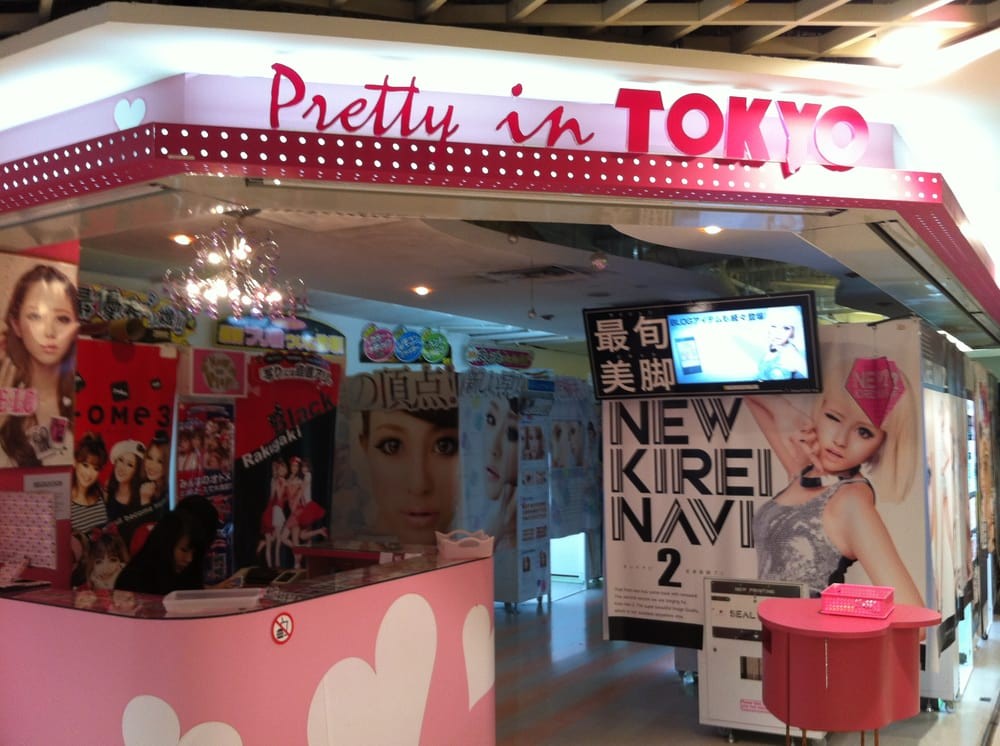 The very reason Bugis Junction was such a popular hangout for all Singaporean girls. Remember the sickeningly sweet Japanese songs, the bright lights and the mad scramble to get ready when the photo countdown starts?

Neoprint was the most primitive form of photoshop for us back then as we could colour our dull brown Asian hair purple and enlarge our eyes at the decorating section. 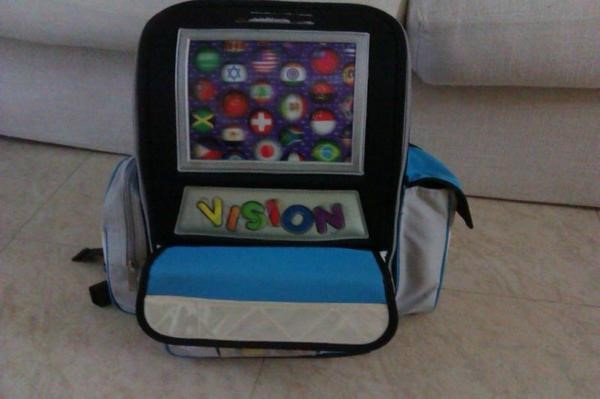 Remember this? Of course you do. Every primary school kid wanted an SPI bag with 3D shifting pictures. Bonus points if you had a TROLLEY SPI bag. It made all the children look like tortoises as the enormous hard-shell bag seemed almost to swallow them up whole.

Lock-and-key diaries went out of fashion probably because of blogger.com. Suddenly it was cool to make your private thoughts (aka emo posts and school rants) public. Some of my friends even when so far as to tweak the HTML of their blog skin so they could customise their blog. Imagine that, a secondary school kid playing around with HTML!

It got even hotter when people realised they could customise their blogs to play music whenever someone visited their blog. I cannot count on just one hand how many of my friends had Avril Lavigne belting out ‘Complicated’ at me whenever I entered their URL. 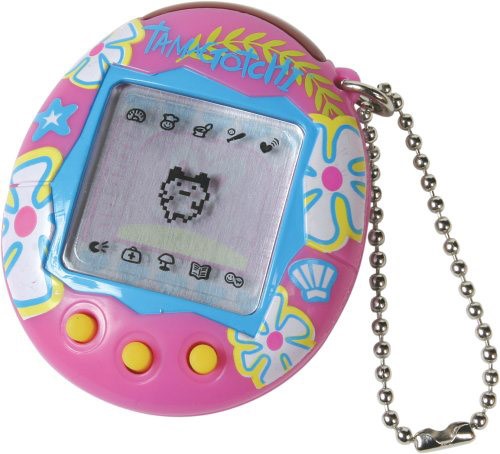 FUN FACT: Tamagotchi’s concept was introduced by a Japanese housewife named Aki Maika, who got the idea when she saw how bored children were on lengthy train rides. She then pitched the idea to Bandai Toy Company, and the rest is history. These took the world by storm as it was the very first “cyber pet”. Now we have plenty of iPhone apps with the same concept.

These digital pets have recently made a comeback. The new Tamagotchi may be half the size of 1996 original, but everything still works the same way. Bandai Toys made a wise decision keeping it the same as it brought back a massive wave of nostalgia making it appealing to both children and the 1990 generation adults.

The Beyblade was the Fidget Spinner of the 1990s — only way cooler, in my opinion. Kids would stand in the corridor or void decks of HDB flats and have Beyblade battles all the time. The hype originated from an anime that told the story of the “Bladebreakers” and their Beyblade journey. I don’t know about you guys, but my dad used to help me modify my very own Driger Beyblade by replacing the tip with things like pencil lead and different ball bearings. LET IT RIPPPPP. 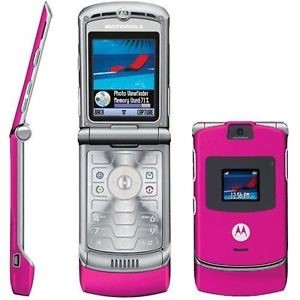 Mobile phones. WITH BUTTONS. Real buttons you could press. Remember those? Whether it’s a Motorola flip phone or a slide-y Sony Ericsson, these button phones were practically made to allow students for texting under the table. Betcha can’t remember how to type “hey” with a button phone without looking at it now (press 4 twice, 3 twice and 9 thrice).

Related Article: 111 Chinese Songs We All Love To Listen To