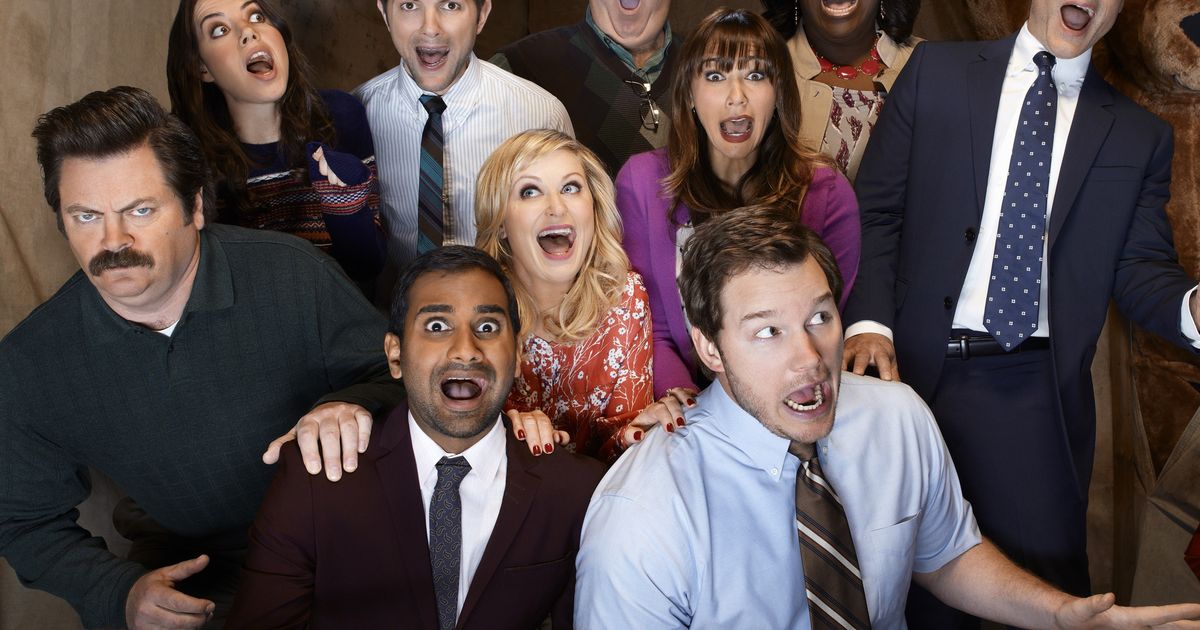 American Comedies are trending all around the World… except Singapore. Due to several reasons like licensing restrictions and maybe the censorship policy in our country, these top class Comedies have never made it to local television. In fact, you can’t even find it on Netflix in Singapore (Do correct us if we are wrong). Here are the few top American Comedies that are watched only by a small proportion of Singaporeans. And honestly, we think these shows deserve a huge shoutout!

We are going to embed short video snippets for your entertainment instead of rambling on how good it is.

Probably the best comedy you will ever watch. The Office is a remake of the UK version of the Office but one can say that they totally outshine their predecessor. Winning numerous awards around the globe, The Office is successful and unconventional. It is filmed in a documentary style and was one of the first comedies to strip away laugh tracks completely. Instead of telling the audience when to laugh, the director deliberately inserted silent awkward pauses which proved effective. Many can agree that this refined level of cringe is the main source of laughter in the show.

Some might say Parks and Recreation is a ripped off version of The Office. In some ways, it is too similar in terms of how it is filmed, setting, unconventional awkward pauses and moments etc. Even the cast (Rashida Jones) played in both shows. That being said, forget the naysayers and watch the damn show. Parks and Recreation is still unique and spectacularly hilarious in its own way. Characters are beautifully drawn and the show gives you the feel of a warm and cosy workplace. Kind of like a family.

Related: 6 British Comedies You May Not Have Heard Of

Let’s take a look at the most serious yet funniest character in the show, Ron Swanson.

Fun Fact: Chris Pratt (Played by Andy Dwyer) gained quite a bit of fame here before starring as Star-Lord in Guardians of the Galaxy (2014).

A true classic. Friends is a comedy focusing on 3 young men and 3 young women of different personalities who will face different life issues in New York. You will be face palming regularly and asking yourself whether these skits are even possible in real life. However, on many occasions, Friends is able to touch on many real life situations, relating closely to the audience. The humour in the show is mainstream yet so fast-paced it will not wait for you to stop laughing. If you have don’t have the time to watch all the comedies listed here, start with Friends first.

How I Met Your Mother

Well the title kinda explained it all. Like all comedies, HIMYM has its highs and lows. It has well-balanced mix of comedy and drama and is definitely filled with content (not filler or useless content).

An ongoing 10-year old story circling around a group of nerds who realises that they are pretty bad at socialising. The indian guy in the group (Raj) also developed a phobia of speaking in the presence of a woman. Big Bang Theory is an exceptional comedy which is probably the only one that isn’t afraid to use scientific and technological references in all their episodes. Most of the times these references are proven to be accurate. The sitcom expanded on problems nerdy people face in life, the things they do and even on current tech news.

Here’s a scene from BBT showing the intense dilemma of Sheldon in deciding between a PS4 and Xbox One, which has also been a long senseless war between fanboys on the internet.

Just because you can put something on TV doesn’t mean you should. [3 Aug 2005] – New York Daily News | David Bianculli

Some Comedies know no boundaries. It’s Always Sunny in Philadephia is one of them. Slapped with some negative criticism, IASIP’s humour still excels to be groundbreaking and ridiculous at the same time. It destroys barriers on several topics without thinking twice so if you are the type of person who enjoys watching comedies that never holds back in their jokes, this is it.

Being briefly aired for awhile on Channel 5, Mike & Molly might not be a favourite to some. In other words, it’s not “clickbait” enough. It has a very old-fashioned intro that may scare off some potential viewers but the content in it is still enjoyable at times. Mike & Molly are set on a long and draggy quest on losing weight after certain events and you can often see them supporting each other in achieving their goals.

For your information, Mike is a typical American Police officer while Molly teaches fourth graders.

Well, hope you guys are more aware of these great comedies now instead of watching plain old Noose on your nights after work. Do like us on Facebook to keep us going!