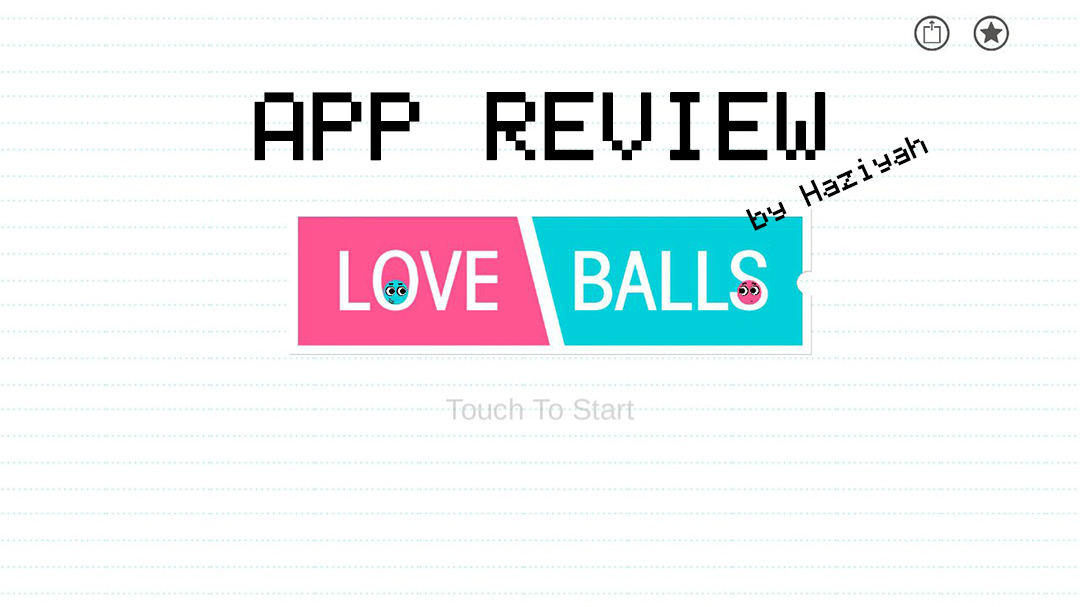 First, there was Candy Crush. Then came flappy bird. Remember that game? The one that featured a yellow bird with an orange beak. The very same bird that relied on the frequency of the taps you made across your phone screen to determine how low or high it should flap its puny white wings.

Candy Crush was made by the developer called King on April 12, 2012. It may have lost its initial shine for its a game that seemed to only revolve around the number of candies you’re able to obtain or free up within a specified period. However, a ride on any SBS or SMRT bus will make you question if Candy Crush has truly lost its shine. Why? Oh, nothing just that you’ll probably spot aunties and uncles in those buses fixated by what’s on their screen. And what was on that screen? What made them get so engrossed over the contents on their mobile devices till they barely looked up to check if they’ve reached their destination or not? If what you’re thinking is something that goes beyond the Parental Guidance (PG) rating then no, get your mind out of the gutter. Get it far, far away from it for its nothing but Candy Crush. Yes, they’re all still playing them. These aunties and uncles somehow remained loyal towards the game. If you had just returned from a location that has no Internet or whatsoever, you might probably think that Candy Crush had either been revamped or is an entirely new game altogether. Please be informed, that it’s neither of those two. While it did undergo constant changes via updates just like other apps, there had been no major revamps and it is indeed the same app that had been released six years ago.

Flappy Bird came chirping right up to the top spot in the app stores a couple of months after it was released. Dong Nguyen formed it. He released it to the public on 24 May 2013. Rumour had it that he had made this viral app within seven days. Not months. Not years. Days. The app gained traction due to reasons unknown to mankind. It witnessed surging popularity come 2014. Despite its popularity, this game also drew in loads of flak when it comes to how complicated it is and design wise. Some also believed that the game is addictive which made it the ideal recipe for a game to clinch the number 1 spot in all the app stores be it IOS and Android. Alas, one of those who believed that it is indeed too addictive for one’s good is Dong Nguyen. Yes, the developer himself. That, coupled with how he perceived that his app had been too overused, led him to pull the game out of all the app stores on February 10, 2014. It has not been made available for download after that.

Fast forward two years and low and behold, there’s another gaming app that had set the world in a frenzy. Pokemon Go. It was released on the 6th of July, 2016. This augmented reality game took the world by storm. Everyone wanted to flick poke balls anywhere and anytime. It didn’t matter if they were trespassing on someone’s lawn. What matters is Bulbasaur. Have. To. Get. That. Bulbasaur.

“Bulbasaur must belong in the hands of mine and no other. It must be nestled in my poke ball. Not that man with the wooden framed glasses. Not that women with the knobbly knees. Mine and mine alone.”

Pokemon Go was made by a developer called Niantic that had collaborated with Nintendo, the company that excelled in Pokemon related games across renowned devices like Nintendo DS, Gameboy and more. Watch out Candy Crush. This game may overthrow the reigns you have over aunties and uncles in Singapore. Not yet. Not entirely. However, it may be on the road to doing so judging by the number of aunties and uncles randomly standing by some trees in a park, flicking their fingers across their screens furiously.

So, what is the next mobile device game that has potential in attaining the elusive top spot within the app stores? Is it this new app called Love Balls?

A developer called SuperTapx created love Balls. It involves two balls that are presumed to be in love but are separated by distance. The fate of their love lies in your hands. Will their love prevail over this distance or will it fall to the pits never to be rekindled and become one complete entity again? All you have to do is form a bridge between them (literally) that’ll ease either one of those balls towards the other.

I find it quite refreshing. I’ve never encountered an app that involved two balls being in love with one another let alone relying solely on the bridges formed by my finger to reunite this spherical couple once and for all. However, while the idea and concept aren’t too extraordinarily complicated, something contained within this app had still managed to irk me. Advertisements. They’re not even advertisements that are images placed alongside the game. Oh no, they aren’t. They’re worst. Video advertisements. They pop up every single time a level is completed. It seemed jarring to see an ad that involved men storming towards other men that are clad in stainless steel armour, arms raised with either a corroded axe or glistening sword in their grasp right after you’ve succeeded in reuniting balls that are engaged in a long distance relationship.

Nonetheless, this app still managed to secure the top spot in app stores worldwide. Yes, this includes the app stores under the United States of America and even Singapore. Simply head over to any App Store chart, and you’d spot Love Balls nestled right by the Number 1.

For those who have yet to try it and are worrying if it’ll be pulled off the App Store just like Flappy Bird, fret not. This free app that occupies 122.5MB is still available for download on any mobile devices, be it those that run by IOS or androids.

9 No-Bake Dessert Recipes For Everyone