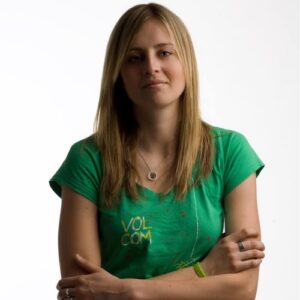 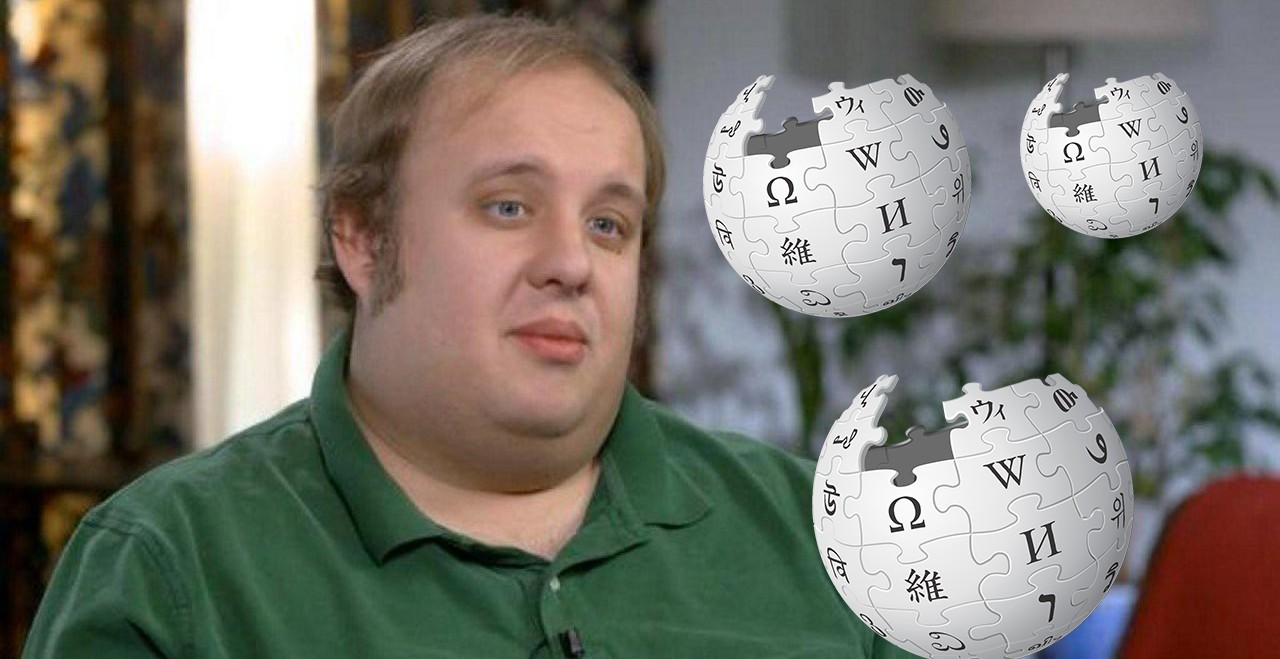 For every article that you read on Wikipedia, there is a writer or editor behind it. Steven Pruitt has written over 35000 unique articles and made more than three million edits on Wikipedia. This has earned him several accolades plus a legendary status on the world wide web.

Wikipedia now boasts over 5.7 million English articles and which have also been translated to

different languages- all written by volunteers. Pruitt was regarded as the most influential person on the internet by Times Magazine because one-third of all English articles on Wikipedia has been edited by Steven. He loves history and spends hours making edits on English articles despite having a regular job. Steven goes by the username Ser Amantio Di Nicolao, named after his favourite opera character.

Pruitt first article on Wikipedia was about Peter Francisco, who was his great grandfather. Steven is motivated by his passion for history and does not make even a single from Wikipedia. He explained how his mother grew up in a Solvent Union and thus he understands the concept of making information free and accessible to all people. That’s what made him get his current job.

Steven still resides with his parents who can’t believe that he works for free on Wikipedia. The parents think that their boy has gone crazy since they can’t understand why he wastes his time doing such edits that would not pay in the long run.

Pruitt enjoyed writing an article about Pohick church which was right in his neighbourhood. Because of his efforts, the article has now 122 references and notes to external sources. Steven does most of his voluntary work during weekends and weekday evenings. He got a job two years ago as an information and records officer mainly because of his voluntary work on Wikipedia.

What is Data Collection?

Data collection refers to the details that server, businesses, and websites collect when they browse

the internet. While privacy settings of your browser will restrict the amount of data available for data collection, some things are often collected, such as your public and local IP address, the kind of browser you are using. Data collection may also uncover your internet service provider, download speed and browser plugins.

What are the Major Players in Data Collection?

Facebook has been under tight scrutiny after it appeared before the Congress in the 2016 elections. In their defence, they claimed that Facebook was not the only company collecting data. They said that other companies like LinkedIn, Google, Youtube, and Amazon were using various methods of data collection.

Steven Pruitt was named as one of the 25 most influential people on the internet by the Time’s Magazine alongside J.K Rowlings, President Trump, and Kim Kardashian. The magazine recognised Steven’s significant contribution in addressing gender inequality by writing more 600 articles on influential women. He was also applauded for making numerous edits that made articles more organised and easier to read.

Are French and Spanish wines that good? Here’s a guide to get you up to speed!