Undertale: Why this Game is a True Masterpiece 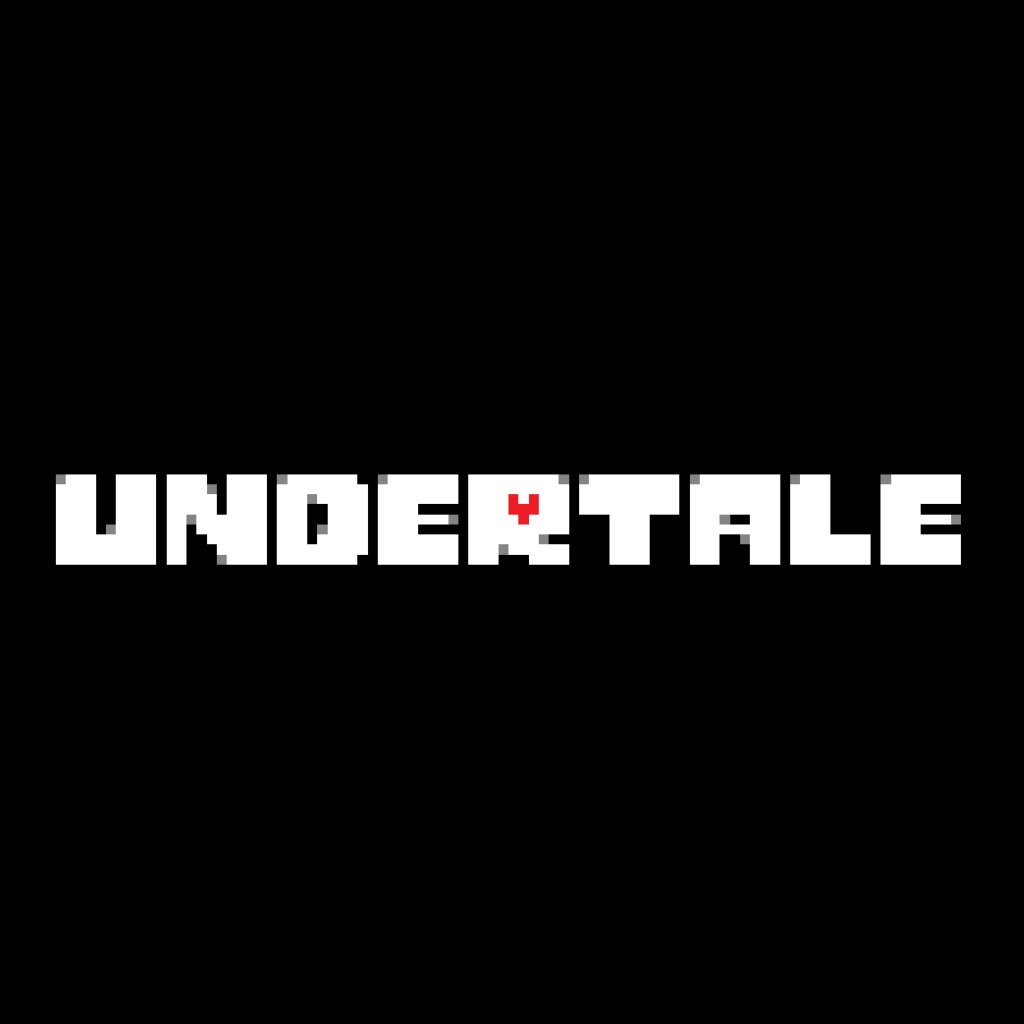 I replayed Undertale recently after watching Game Theories video about it. I tried a different approach to Undertale and damn I love it lots. Let me tell you why.

Undertale is a game with a lot of mysteries and secrets. Some are explained in-game, some are solved, some are still puzzling everyone and perhaps some still undiscovered. There are many NPCs and objects to interact with. You may think they are talking random rubbish at first. As you progress and think back, it all makes sense. Trust me.

Undertale is known to have multiple endings. You will get hints of multiple timelines with a little bit of progress into the game.  I’m a fan of both ideas, so I may a little bias why I love this game. (Oxenfree and Life is Strange too!) The story started with you meeting a flower, followed by a tutorial. Nothing much at the beginning. As you progress, you will be having a lot of WTF moments. Undertale also made me question my morality many times (I rarely do so) Playing the true ending will reveal more about the world, more stuff will happen and you get to explore more places. And yes more WTF moments. Minds will be blown so get ready for it.

There is also a hidden mechanic called the ‘Fun Value’. It is a random number generated to determines some of the NPCs you will meet and things that will happen in the world. Feel free to search it up but be prepared for spoilers!

The gameplay is simple. And this is what makes it great. There are only 7 main keys to use, the arrow keys, Z X and C. For battles, there are 4 main options, Fight, Act, Items and Mercy. Fight allows you to damage the enemy. A moving bar will appear and it is always best to stop it in the middle. Act allows you to interact with the enemy. The dialogues generated are funny and let you learn more about the monsters. Items allow you to use healing items. Mercy allows you to spare the enemy (solving things the peaceful way) or flee the battle. In battle, you will have to dodge the attacks using your arrow keys. Interesting I will say. Undertale has an old school style graphics. It is not a high-end graphics game. Yet, many moments are captured out perfectly. The way the art director uses the colour of each scene, how the surroundings are designed created many stunning moments in the game. The soundtracks are plain awesome! It captures all the moments very well and makes the game very immersive.I don’t know why but I can keep listening to these for hours.

Sure I didn’t give any of the component a 10/10. The way they fits the style of the game and one another perfectly is what made me give this game a 10/10. This is a game everyone should try. I recommend going in blind and play it however you want the first time. Read up on the secrets of the game and plan out your 2nd playthrough through. It will make you love this game as much as I do. Getting Flowers For Your Valentine: Know Its Meaning!

Chinese Comics Or Manhua In Newspapers Used To Be A Thing

Home » Gaming » Undertale: Why this Game is a True Masterpiece